News / Interfaith lessons: What the Jewish community has taught one Muslim convert

Interfaith lessons: What the Jewish community has taught one Muslim convert

In this Interfaith Voices blog, Founder of Voice of Salam, Elizabeth Arif -Fear shares what her interfaith experiences have taught her.

In Autumn 2016, I moved from the Midlands and sleepy Staffordshire to the hustle and bustle of London. Having moved to a more diverse, vibrant area of the country and being curious about other faiths (particularly Judaism), I started to notice a visible Jewish presence in and around the city, spotting Jewish brothers with payot curls or kippahs. Back home, this was not something you ever really saw. Now living in London and having been curious about Judaism for a while, after a quick Google search I contacted West London Synagogue to see how I could find out more about my Abrahamic brothers and sisters.

I subsequently joined the synagogue’s Jewish-Muslim interfaith women’s group and during our first meeting eagerly borrowed a book: Judaism for Dummies. Yes – I really was starting from zero! A few pages in and I started to understand something which would teach me not only about Judaism but also my own faith: the richness of diversity.

Yet, as I spent more time at the synagogue (later becoming co-chair of the ladies’ group) and attended various interfaith events, I discovered exactly what this meant. I learnt that Judaism was incredibly rich and diverse – not just culturally but religiously. What’s more – such diversity was no hidden secret or elephant in the room! Visiting a reform synagogue, led by a male-female board of rabbis, which welcomed with open arms diverse members of both the Jewish and non-Jewish communities, including LGBT devotees and non-Jewish spouses, I witnessed how the synagogue actively embraced diversity and didn’t shy away from debate.

In fact, questioning, debating and discussion were seen as such positive (not troublesome) elements of their faith that one of the recurring jokes at interfaith events centred around how disagreement is almost a marker of the Jewish community! Take two people with two different views to a rabbi and you’ll find the rabbi will declare that there’s no one answer. Difference of opinion is not seen as a problem but instead an eye opener.

Now when I think of Islam, whilst there is diversity – and a much richer diversity than many people realise – there seems to be somewhat of a shying away from questioning and inclusivity of the “non-traditional” or “mainstream”. Whilst I cannot generalise, and of course my experience of the British Jewish community seems to be mostly of liberal/reform Judaism and there is indeed a wide range of “branches” and views within both faiths, there appears to be far less inclusivity and debate, discussion and search of knowledge within the Muslim community. Often questioning and differing views are deemed as ignorant, overly liberal or even heretical.

“Diversity is something to be proud of. It doesn’t “water-down” Islam.”

At a recent event on “Islam vs. Islamism” held by Faith Matters, Dilwar Hussain (founding chair of New Horizons in British Islam) highlighted that the period in when Islam really “flourished” was during the “Golden Era” in Al-Andalus. In this era, the Muslim community practised a tolerant, explorative, enlightened and socially open form of Islam. This community accepted – not restricted – diversity.

So, what has my interfaith experience taught me? It’s highlighted that respecting and including diversity within our faith, given the current global socio-political climate is more important than ever. Diversity is something to be proud of. It doesn’t “water-down” Islam. It doesn’t threaten the Muslim community. Quite the opposite – it helps it flourish.

Elizabeth Arif-Fear is Founder of Voice of Salam – a global platform established in 2015 to raise awareness of a range of social, political, human rights and interfaith issues and give advice about campaigning. She is also Co-Chair of the Nisa-Nashim Marylebone group which works to build bridges and friendships between Muslim and Jewish women.

Head over to her blog for further information. 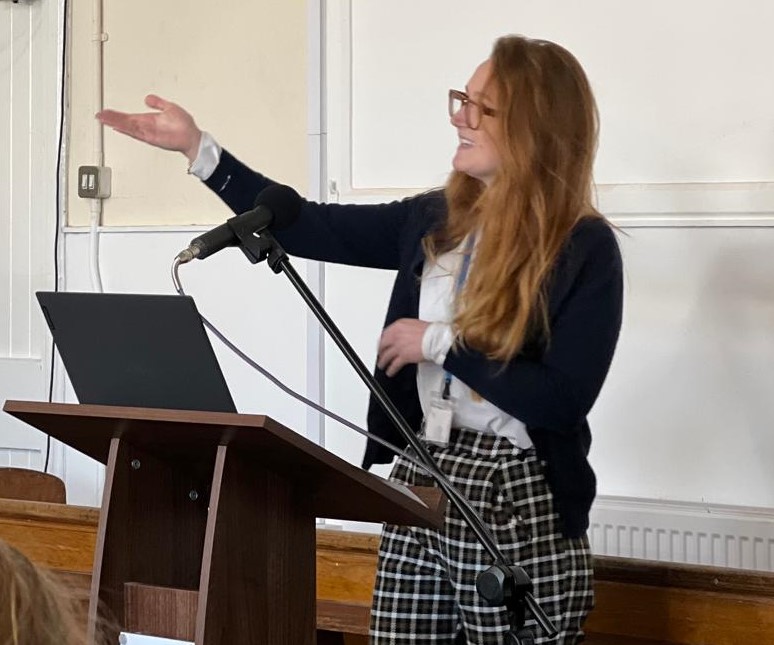 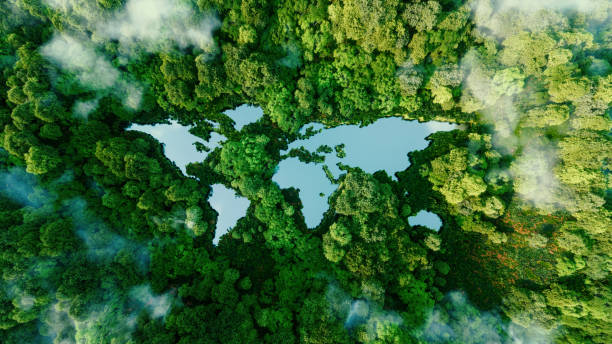