News / How we can ‘Keep Our Hearts Beating’ together

How we can ‘Keep Our Hearts Beating’ together 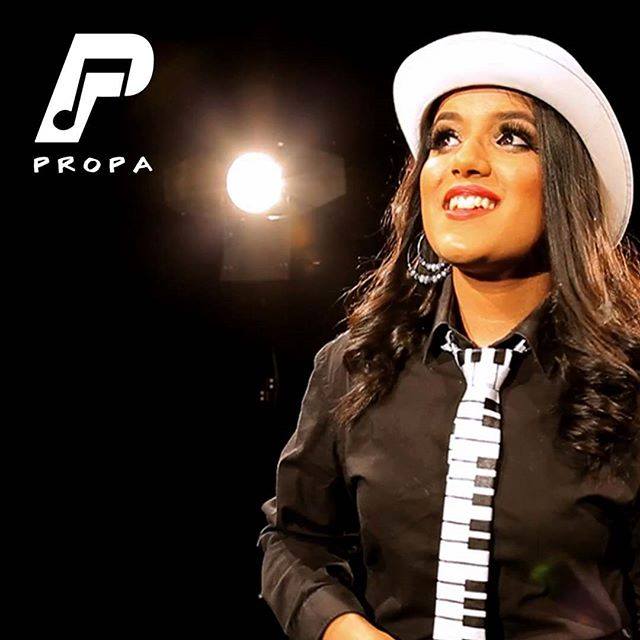 I’d like to start by saying that being the Media & Communications Intern at the Faith & Belief Forum has got to be one of the most fulfilling experiences I’ve ever been through – the internship has been the best possible bridge I could have had between school and university. Being a student / musician myself, I always had an interest in the arts and how organisations can help solve social issues affecting young people. Alongside many other things, the F&BF internship has opened my eyes up to ways in which more awareness for social issues can be achieved. So firstly, I’d like to thank all the F&BF staff for the most wonderful opportunity, and secondly my fellow interns who I now call ‘family’. I’d like to use what this internship has taught me and apply it specifically to a cause I feel passionately about: organ donation.

Following the sudden death of my father, I realised that life can be extremely short and we don’t have much time at all to make a positive impact on the world. Consequently, I co-founded a social enterprise named ‘Keep Our Hearts Beating’ or KOHB for short – to raise awareness about social issues, especially those that affect ethnic minority groups such as the one I belong to.

I named it ‘Keep Our Hearts Beating’ with two main meanings in mind:

These are our main two broad aims although we have been in partnership with other organisations that focus on other social issues + (we recently signed the Faith & Belief Forum’s Charter for Faith & Belief inclusion too)!

I believe that together we can use the arts such as music – alongside social media campaigns to reduce the nationwide waiting list for organs and truly ‘keep our hearts beating’ by saving precious lives. I’d really appreciate it if you could get in touch if you’d like to support / get involved with our campaign in partnership with the NHS.  If you are interested, please check out this video where I explain what motivated my decision, on the day of my 18th birthday (the legal age for donating organs), to donate my organs and tissues, as well as how my faith supported this decision. 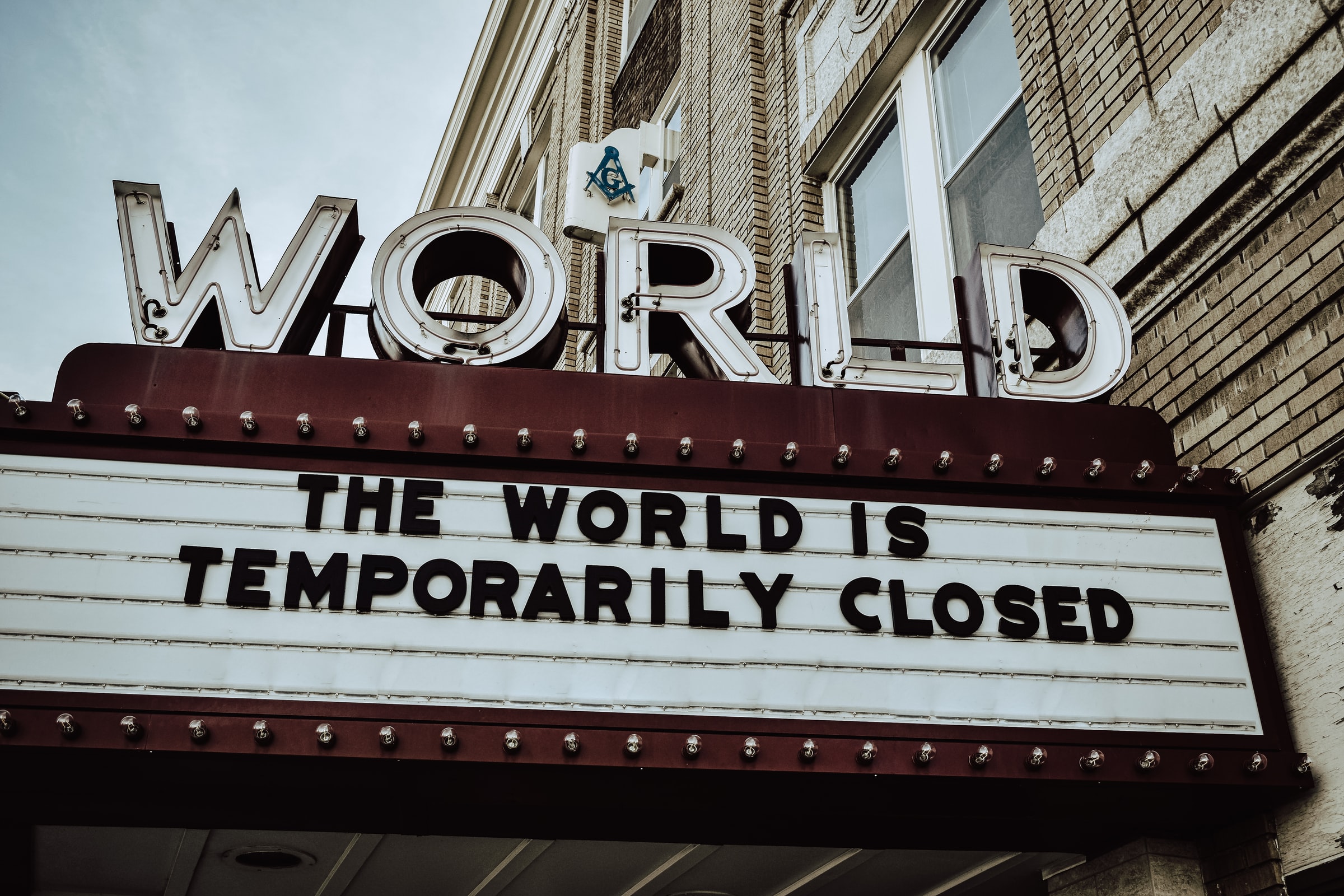 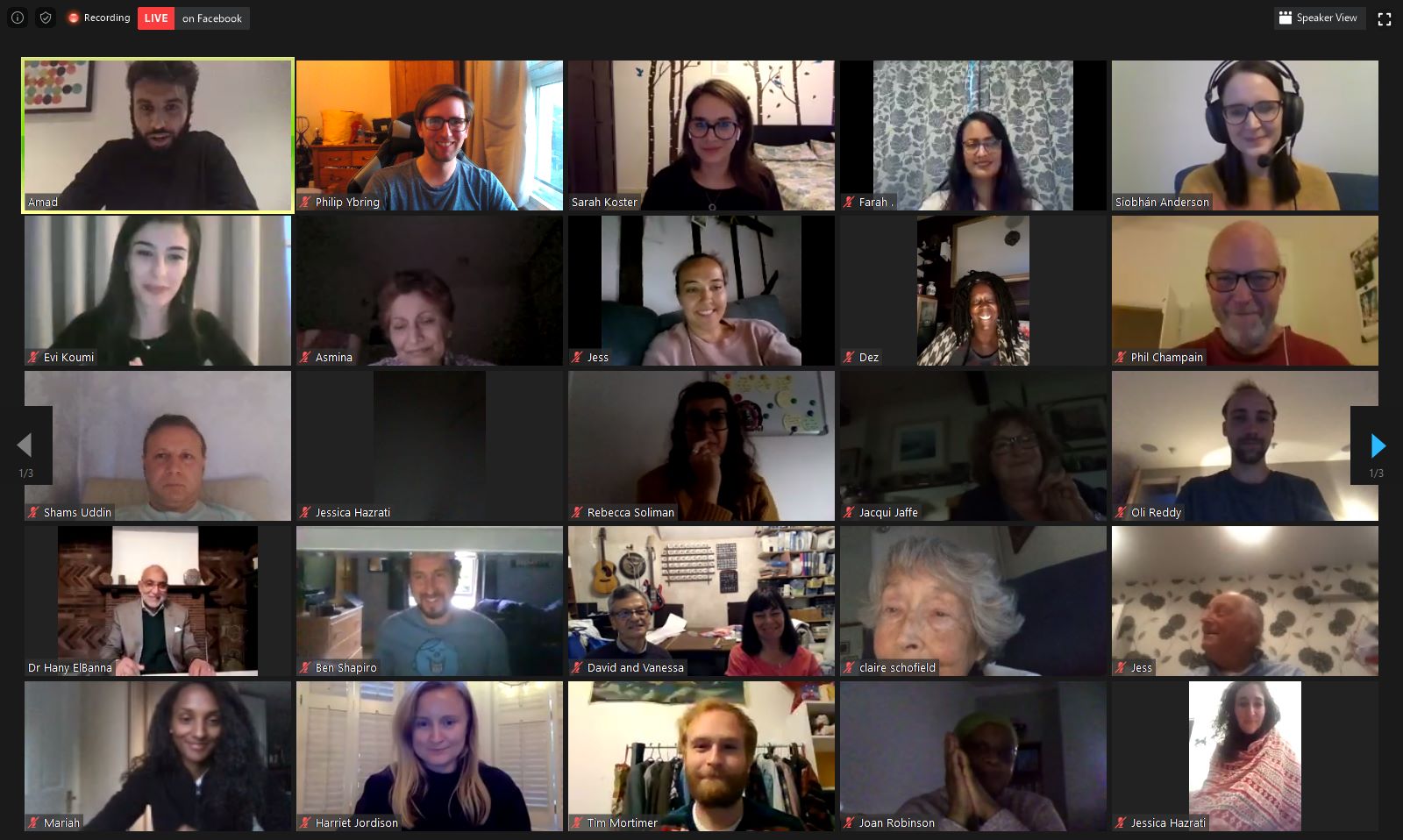 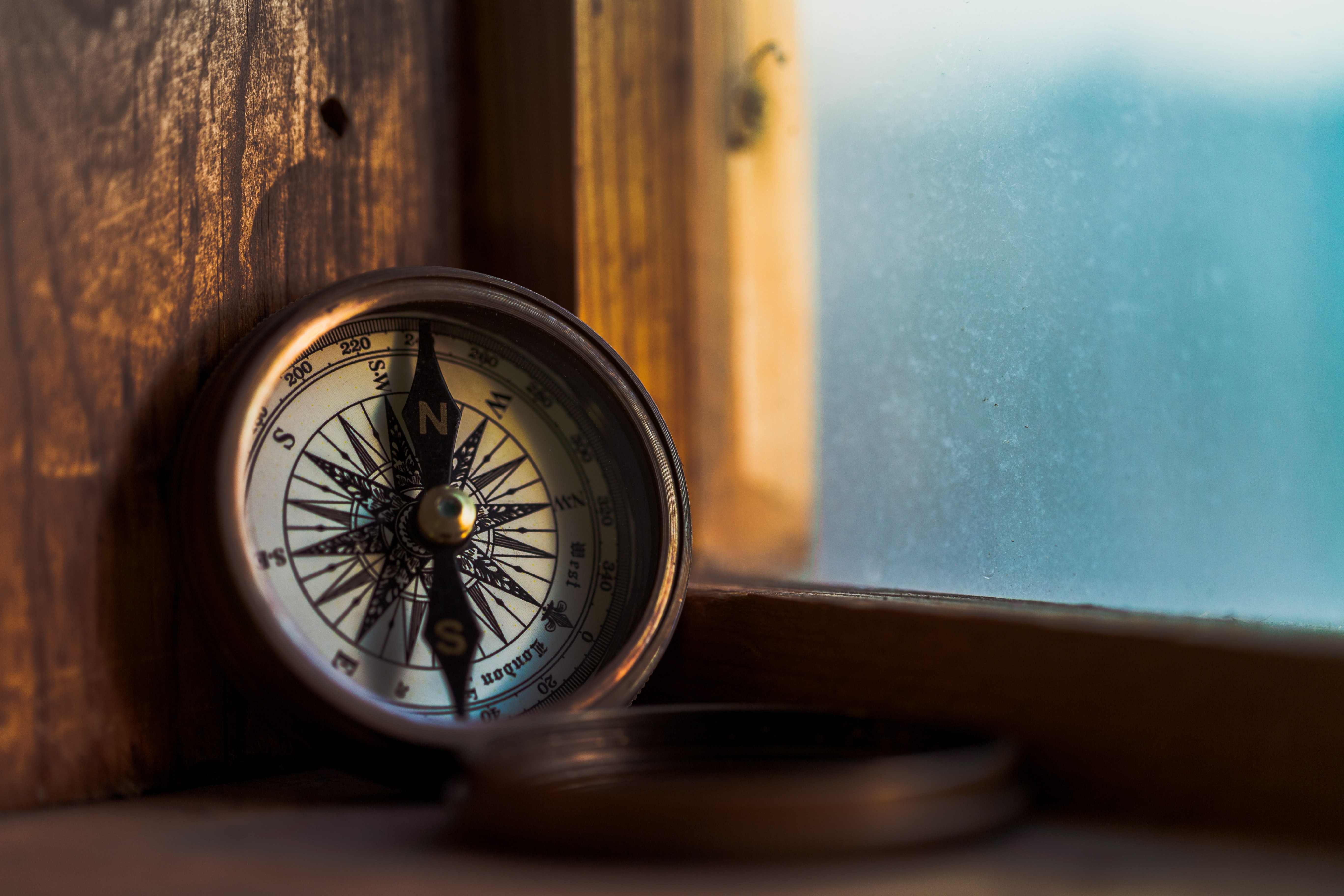