My name is Hannah and I took part in the School Linking Programme 4 years ago when I was 15. I was a student at St Ursula’s Catholic Girls School in South East London. Despite attending a faith school, at the time for me, religion was little more than a series of rituals and practices, undertaken out of habit and expectation. I don’t think that my classmates or I had a real understanding of Christianity, let alone other religions. That all changed when we took part in the School Linking Programme where we were linked with Azhar Academy, an Islamic girls school in Stratford.

I remember how apprehensive we were as the school gate was opened by a woman wearing a niqab – no one knew what to expect, it was all so unfamiliar. Entering the classroom, I remember an initial divide between us and the other girls, an awkwardness before the activities began and we realized how much we had in common. We got out our identity boxes full of items that described us,

We took it in turns to share these boxes with each other, listening and asking questions. Through learning about Islam I learned to ask questions about my own faith, deepening my own identity. From this moment, I began to gain an authentic insight into Islam, but even more importantly, I gained insight into the girls themselves and their values and passions. For them, religion was one aspect of who they were just like me, but my preconceived perception was based solely on them being Muslim. 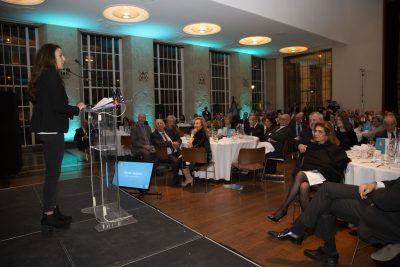 I learnt so much from the Programme, perhaps most importantly, not to make assumptions about people based on stereotypes about appearance or religion. The Programme helped me and my friends to overcome stereotypes: Muslim girls were not oppressed, nor were us Christian girls judgemental and disinterested in Islam as my new friends had assumed. Through breaking these stereotypes, I formed friendships with the girls I met on the School Linking Programme and we are still friends today.  Over the years I’ve attended their mosque; I have modelled hijabs in a charity fashion show organised by Ayesha’s mum; I even attempted to fast during Ramadan with Muna, Amarah and Habiba.

I feel so lucky to have been part of this programme as it has given me invaluable cultural and religious understanding that I will have for the rest of my life. Although some views, on the surface, may appear to challenge my values, I no longer condemn, instead, the programme taught me to listen more and work to see these different beliefs from another cultural standpoint. Without the Link Day Programme it would have been harder for me to look past my cultural upbringing and access a different way of thinking that enables me to genuinely respect and embrace everyone regardless of belief.

At the end of the Linking Programme, I was given a present by Zainab which I have with me now. It’s a plaque with a quote from Imam Ali which reads “Friendship transfers a stranger into a relative”. And that’s exactly what the Linking programme does, it creates the possibility of friendship, the possibility of breaking down barriers and the possibility of creating a more loving and inclusive world free from hate and discrimination. Thank you.

Find out more about School Linking 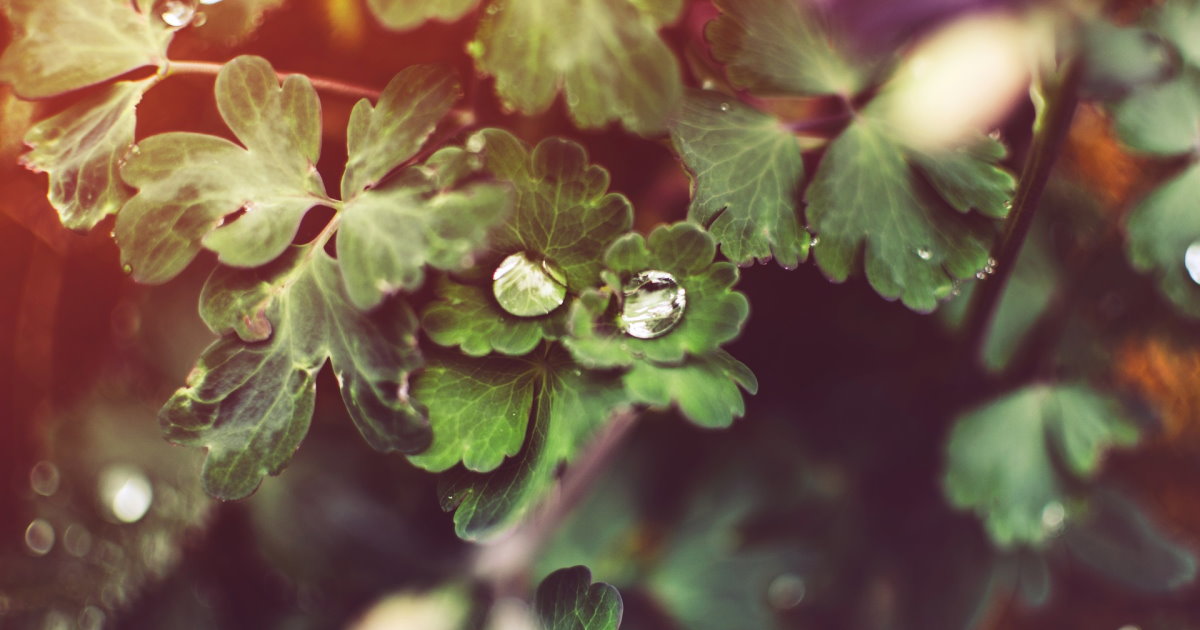 Locked down with my beliefs: taking stock 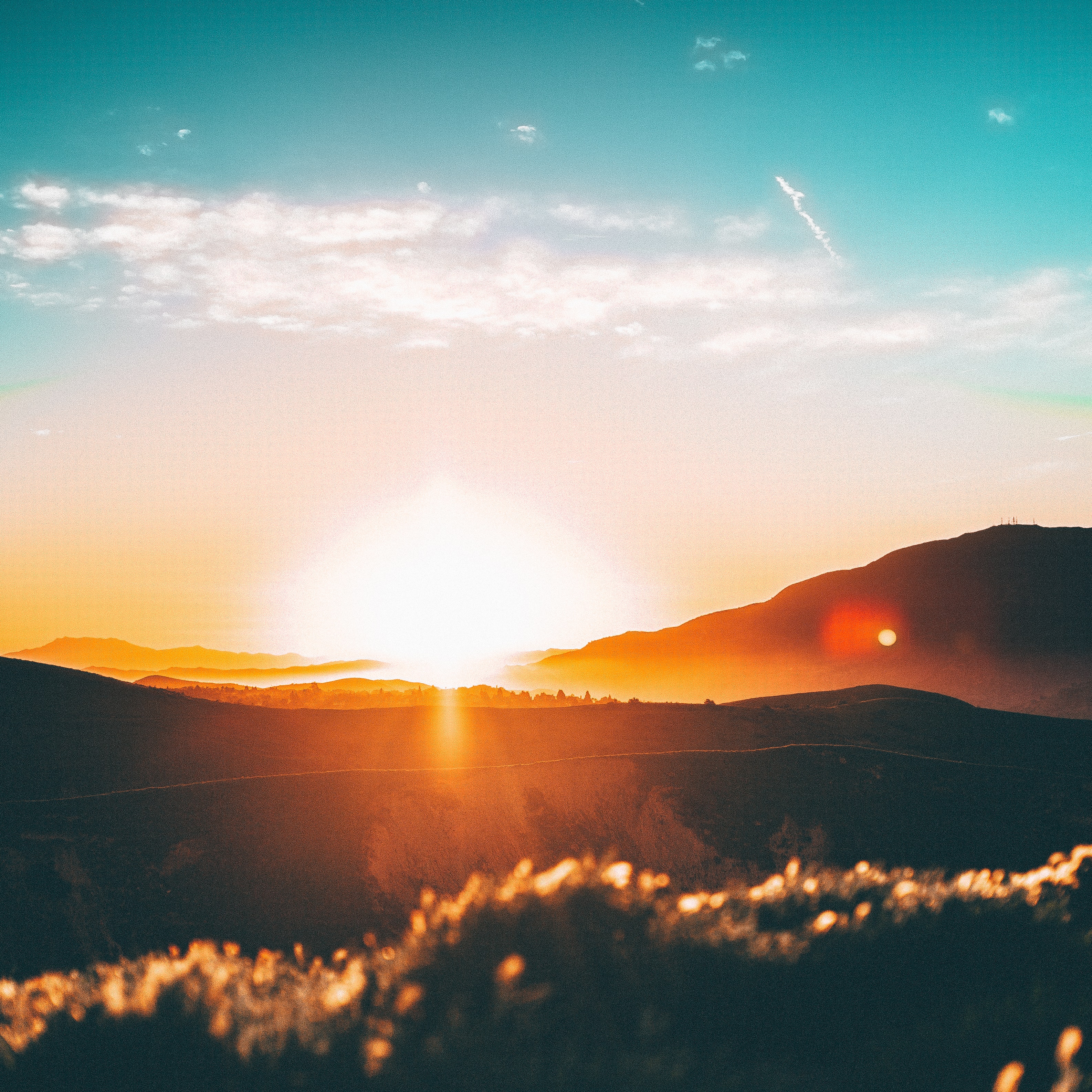 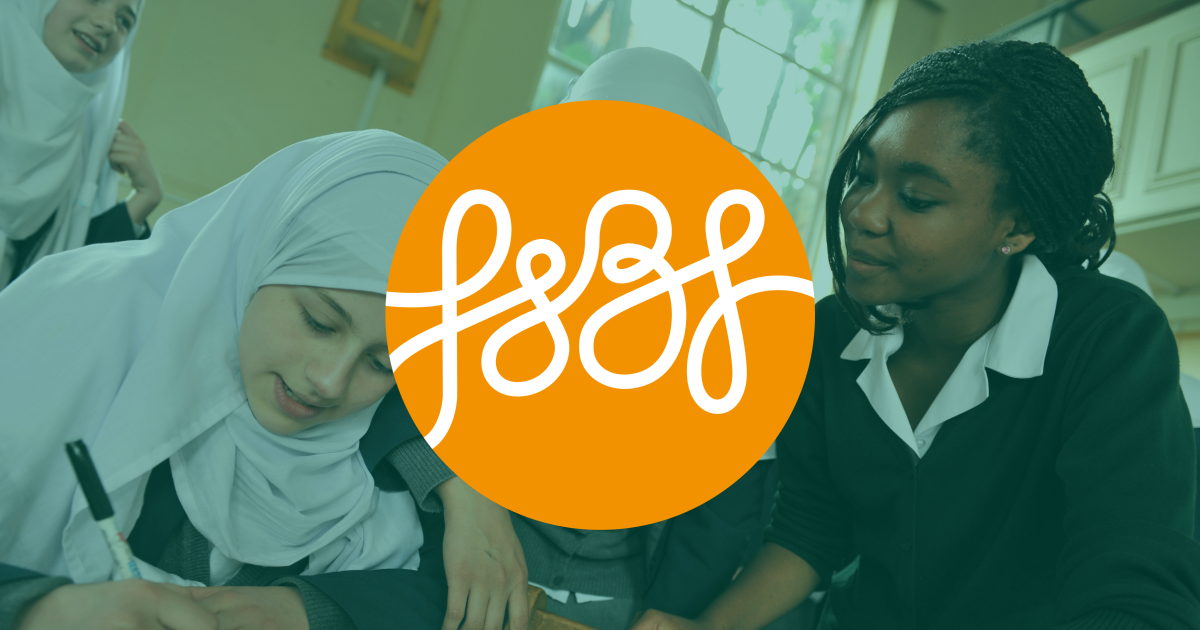 News from our schools programmes – Summer 2020