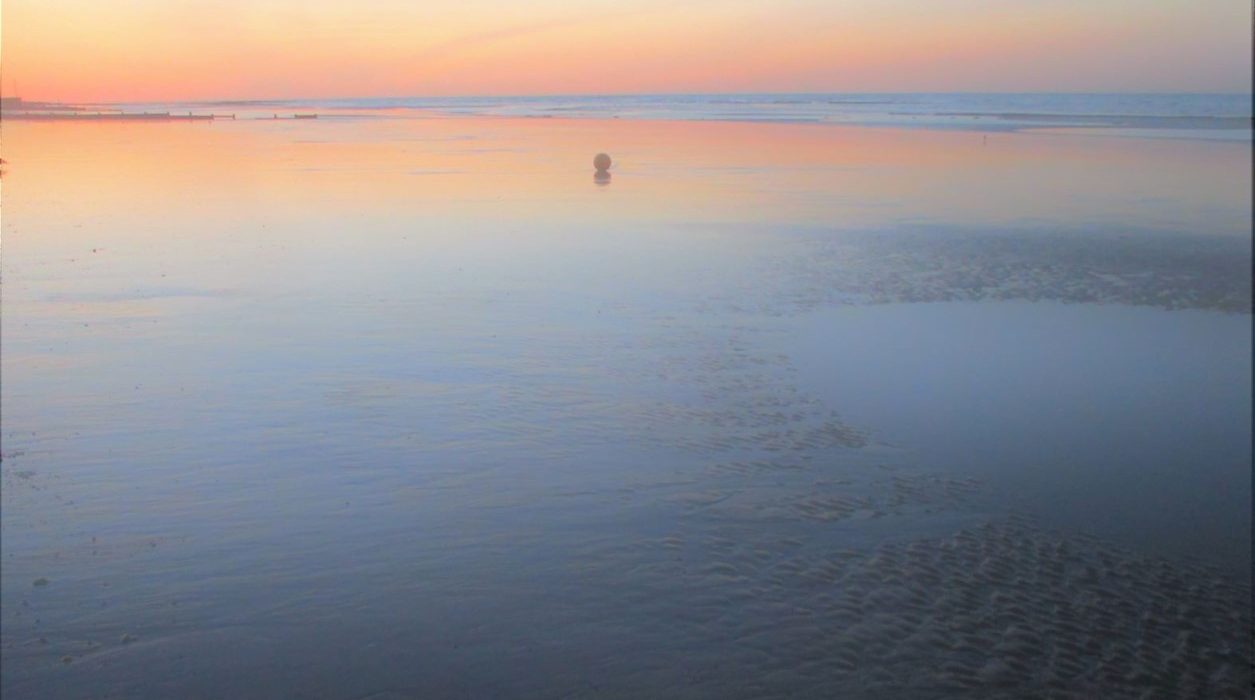 How the Sufi Message took root in the West, and how the Invocation lies at the centre of that Message, by Steve Gardiner

I invite you to take a few slow breaths, and say the following Invocation:

The Perfection of Love, Harmony and Beauty

United with all the Illuminated Souls

Who form the embodiment of the Messenger

The Spirit of Guidance

This prayer was offered by the Sufi teacher Hazrat Inayat Khan, who has been one of the most inspirational figures in my life, despite the fact that he died thirty years before I was born. (I give a very brief biography near the end of the article.)

The Invocation is the most commonly recited Sufi prayer in the West. I believe Inayat himself saw it as containing the entire Sufi message. One reason it inspires me is because it is universal, multi-faith, open to all. This seems to be a beautiful reflection of Sufism, which respects and celebrates all religions. Sufism is often regarded as being a mystic branch of Islam. However, Inayat did not believe it was necessary to convert to Islam in order to follow the Sufi path. I know many people who combine Sufism with another strand, such as Christianity, Buddhism, Judaism, Mindfulness, Earth religions. I find this so freeing!

Inayat created the service of Universal Worship, where readings are taken from six of the major world religions, including Buddhism, Christianity, Hinduism, Islam, Judaism and Zoroastrianism. Candles are lit to honour other world traditions, such as The Goddess Tradition (the Divine Feminine), Indigenous Traditions (local to where the service is being held), and Taoism.

Another reason I love the Invocation is that each line can be used as its own mantra. Try closing your eyes again, repeating the first line ‘Towards the One’ eleven times, slowly, imagining you are breathing in what you deeply desire, and breathing out light. Then, just think ‘Towards the One’ on the in-breath, and again on the out-breath. Finally, just sit in communion with the One. A similar process can be used for any of the other lines.

A third reason is that the Invocation seems to contain a key for life. Just think how the world would be transformed if more and more of us were to live our lives in love, harmony and beauty! I believe one of the most beautiful things in life is to see love, harmony and beauty within all faiths, and all nature, including human nature.

The main obstacle to realising this vision of unity is the ego. Inayat had much to say about the ego, or nafs, and that we need to learn to control it. If we don’t achieve this, our ego will rule us, with negative or even devastating consequences. I found out pretty soon that the process of controlling the ego can be really difficult. It involves a good deal of wrestling, and the ability to look at and ‘own’ one’s shadow and inner demons. One has to be prepared to fall short time and again.

Hazrat Inayat Khan was born in Baroda, Gujarat, India in 1882. He excelled as a North Indian classical musician, winning many awards for his vina playing. During his early life, he was initiated into four Sufi orders. Encouraged by his teacher, Inayat and two of his brothers and a cousin departed India in 1910, to bring the Sufi message to the West for the first time, through the medium of music. Quite soon after arriving, Inayat realised that he needed to surrender his musical career and to concentrate instead on teaching and lectures.

Inayat spent much of his remaining life travelling in North America and Europe. After living in London for six years, he settled in Suresnes, near Paris, with his American wife and four children. He founded the Sufi Order, the Sufi Healing Order, and the Sufi Movement, so as to establish and deepen the Sufi teachings in Western Europe. In late 1926, he travelled back to India to visit his homeland, and died suddenly of influenza early the following year.

Here are a couple of Hazrat Inayat Khan quotes:

“Each human personality is like a piece of music, having an individual tone and a rhythm of its own.”

“I can see as clear as a daylight that the hour is coming when women will lead humanity to a higher evolution.”

Steve Gardiner is a professional musician and improviser, having studied at the Universities of Oxford and Sussex. For nearly forty years he has been translating music into braille. He is an ordained member of the Sufi group Inayatiyya Healing UK, and a prominent participant in the group’s Prayers for World Healing rituals, which take place every two months. He is a founder-member of The Peace Mantra Foundation, and an experienced facilitator in meditation and sound healing.