News / Interfaith – a force for reconciliation

Interfaith – a force for reconciliation

After another interfaith week it seems apt to pause and reflect on the relevance of interfaith today. It has been an unsettling three years since the referendum on membership of the EU.  Violence towards politicians up. Hate crime up. Antisemitism up. Islamophobia up. At the same time, the Faith & Belief Forum has this month, for the third year, recognised hundreds of faith-based organisations working to improve people’s lives in the capital, through the London Faith & Belief Community Awards. One of the categories at the awards is for peace and reconciliation, featuring award winners such as Forgotten Heroes 14-19 Foundation (voicing the untold friendships between people of faith and none during WW1), Imaan LGBTQI Muslim Support (addressing the LGBTQI/Muslim divide) and Power the Fight (working to end youth violence).

We are, it seems, an increasingly polarised nation, in bad need of more peace and reconciliation. This is not necessarily over issues, such as climate change and social care for example, but more to do with identity. Whist there is significant consensus on key public policy challenges, the resilience to hate and prejudice that we have fought so hard to achieve, particularly that associated with race and faith identities, is arguably under threat and risks eroding progress in public policy.

It seems to me that the forthcoming general election will do little to diminish this need for reconciliation and concern for ‘othering’ based on identity. Attacks on ethnic minorities and Eastern Europeans rose dramatically in the aftermath of the 2016 EU Referendum (‘Hate Crime Surges by 42% in England and Wales since Brexit Result’, The Independent, 8th July 2016.). And the UK’s Department for Education (DfE) issued a statement just after the referendum in which they said:

‘All schools will continue to play an important role in promoting the fundamental British values of mutual respect and tolerance for those of all backgrounds and faiths. We are clear that no child should live in fear of racism or bullying, and by law all schools must have a behaviour policy with measures to tackle bullying.’ (A message about how the referendum result affects the Department for Education, www.gov.uk, 1 July 2016).

Recent hate crime statics confirm the continuation of an upward trend with a 10% increase from 2017/18 to 2018/19 and a doubling since 2012/13 (Home Office). And it is worrying to witness the abuse given out to MPs, especially female MPs, with several deciding not to run for re-election as a result. We cannot afford to be complacent when assessing the state of peace and social relations in our communities.

The UK is not a ‘fragile state’ in the sense of the words used to describe countries affected by widespread violent conflict. There are, nevertheless, and as shown at the Faith & Belief Community Awards, organisations here that describe themselves as peace and reconciliation organisations. Many are faith based. And many of these engage in interfaith activity. All do vital work to ensure that peaceful relations continue being the norm.

The importance of providing opportunities for us all to engage those with different identities to our own cannot be underestimated. Despite the multicultural and varied make-up of our communities in the UK, we more often than not live parallel lives. Our natural tendency is to engage with those similar to ourselves, no more so than when things get tough economically. We may agree on many of the issues affecting our communities, but the struggle to feel progress for our group puts a strain on our ability not to label others.

Interfaith engagement in schools, universities and communities strengthens bridging capital and provides opportunities for people to socialise and work in groups they would not ordinarily mix with. By learning about and tackling societal issues in these groups, interfaith delivers, in football parlance, ‘the double’. It enables people to learn about identities different to their own, and then applies this understanding to practical action which can bring about societal change that generates inclusion and further strengthens community relations.

The result is a society in which all identities are included, have opportunities to generate income, have access to justice, feel safe, have a sense of well-being, and most importantly are satisfied with how power is deployed. Whilst there are many places where the deficit in these conditions is more marked, we should not take for granted the relative peace in the UK and its resilience to hate and violence.

As we prepare to vote on 12th December let’s remember the role of Interfaith work in sustaining this resilience – not just during interfaith week, but during every week throughout every year.

Phil elaborates on this theme in his chapter in the recently published book ‘Locally Led Peacebuilding: Global Case Studies’, out now. 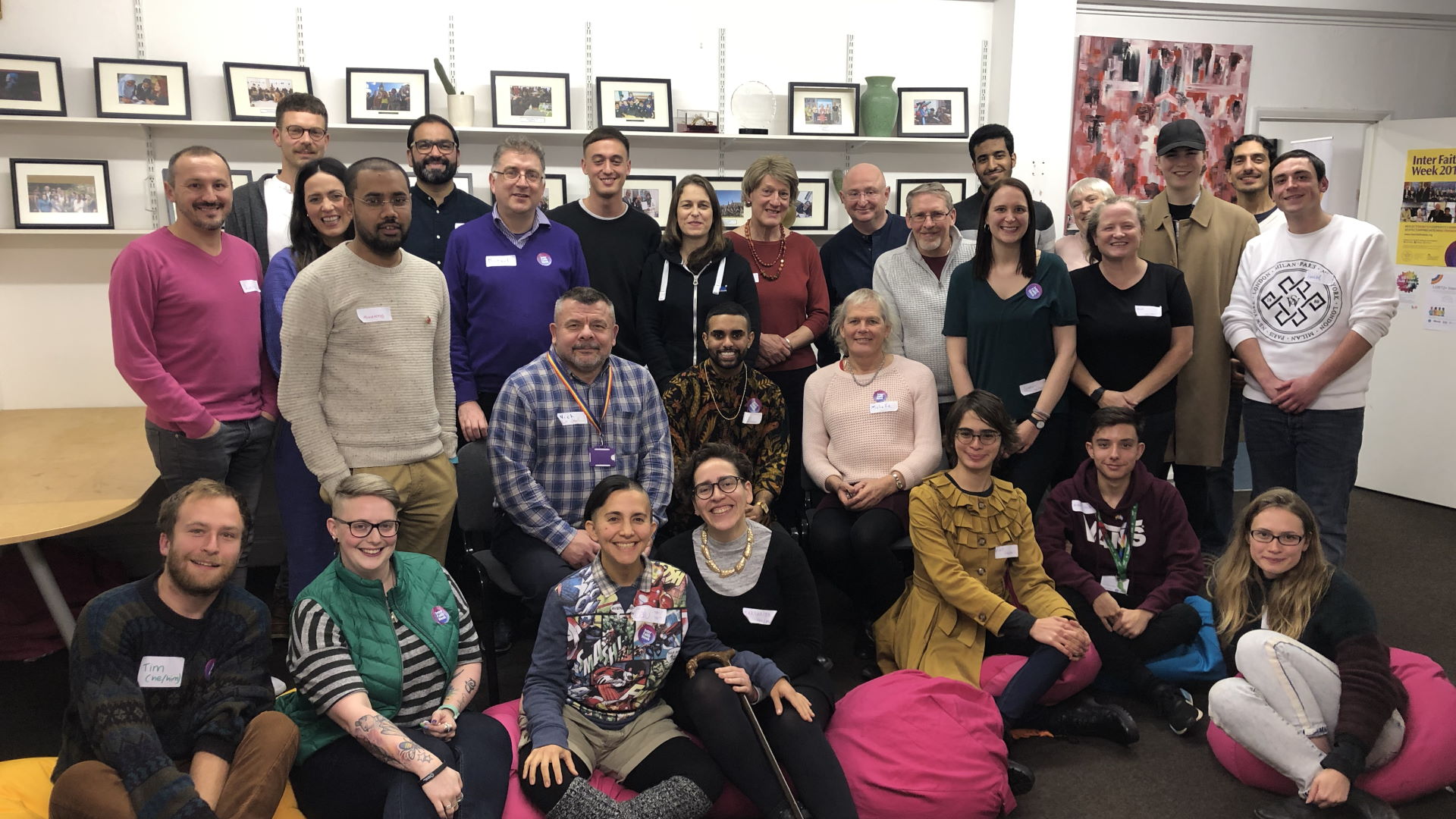 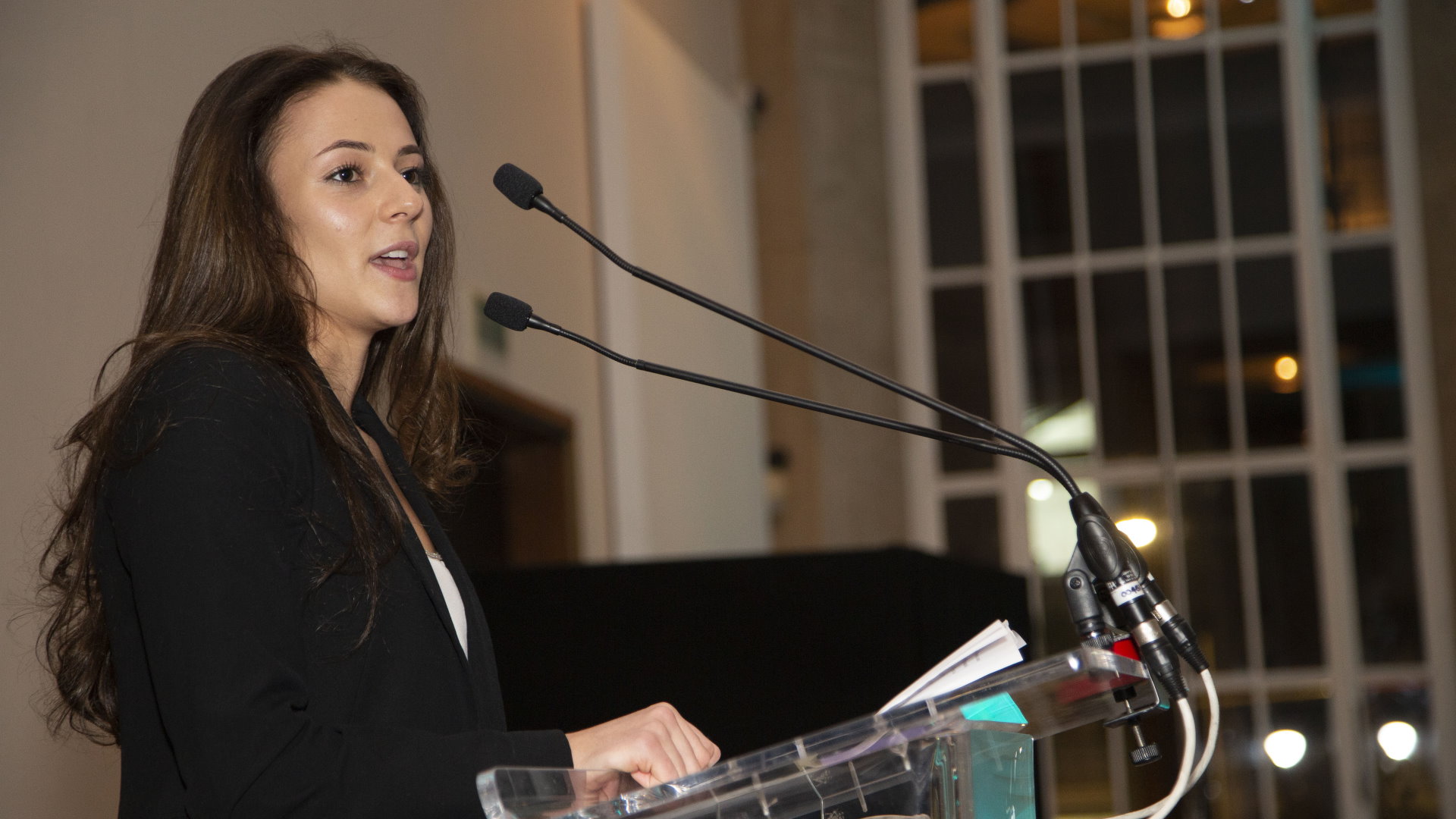 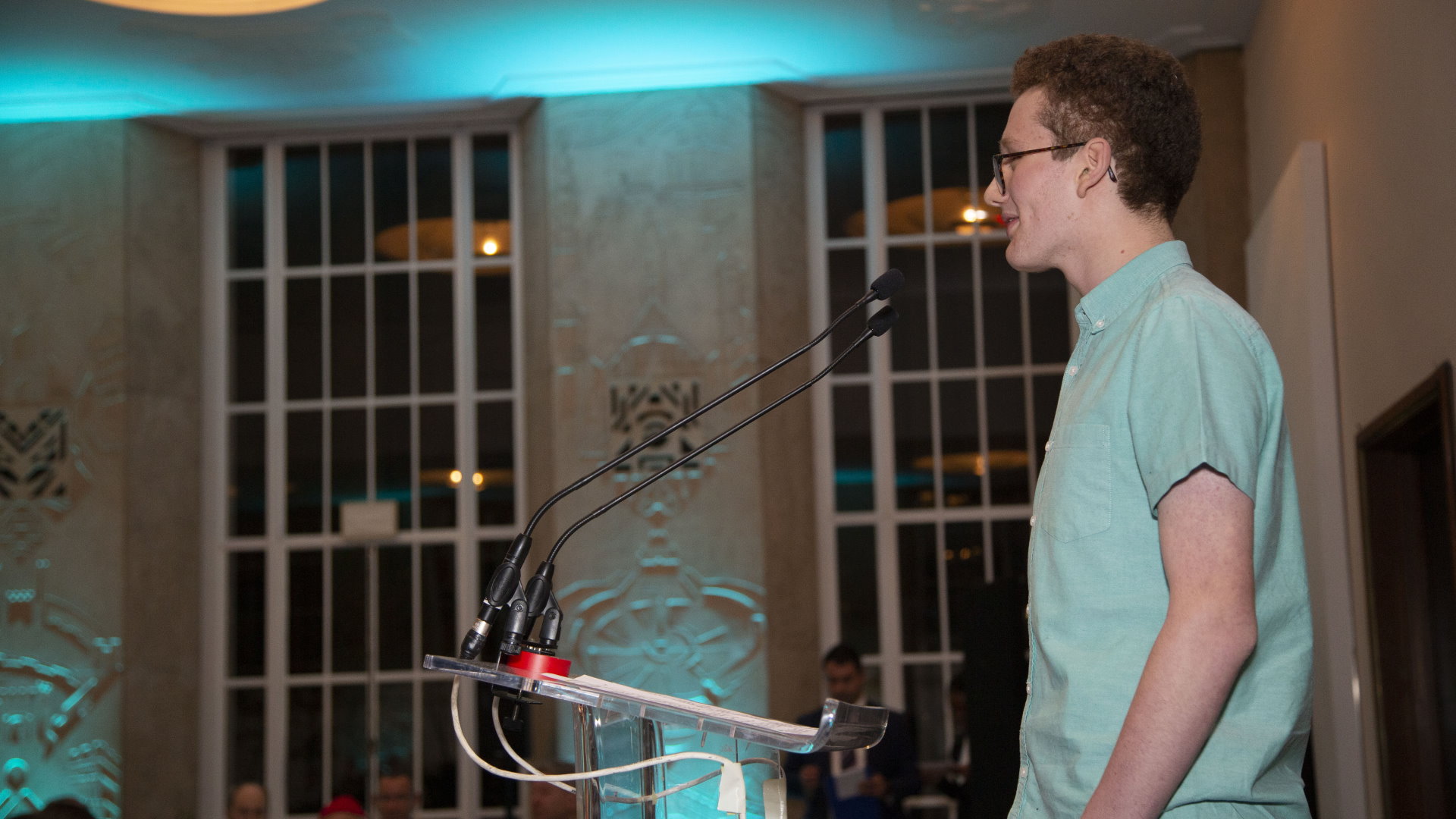 “In this programme we found friends”