News / Interfaith responses to attacks on places of worship

Interfaith responses to attacks on places of worship

I’m sure I’m not alone in feeling that it’s been a difficult couple of months for faith communities with terrorist attacks on Muslim, Christian and Jewish places of worship around the globe. People in the F&BF network have talked to me about feelings of fear for themselves and their families and feelings of helplessness to affect change. Personally, it scares me how easily we can become desensitised to these attacks with each new report. Surely we cannot accept a world where people of faith losing their lives becomes commonplace.

What has been heartening is the number of F&BFers (that’s our shorthand for people involved in the Faith & Belief Forum) that have been involved in positive responses of solidarity. Here in the office, amid those feelings of helplessness, these stories have given us some much needed hope so it felt important to share them with you.

Shortly after the Christchurch attack, many F&BFers including ParliaMentors, Intern Alumni, staff, friends from Barking and Dagenham and Council on Faith members attended the interfaith ‘Act in Solidarity’ vigil at London Central Mosque. Speakers talked simultaneously about the importance of coming together in support and holding the UK government to account to do more to combat Islamophobia.

Waking up on the Friday morning with such terrible news, I was shocked and decided not to go to work as the feeling of fear wrapped around me fully. It was only when I started to receive messages from friends, colleagues and neighbours, who stood in solidarity with me, my family and the entire Muslim community that I began to change my mind and became little bit more courageous to come out from this fear and join a vigil. Nobody can forget about mass killing, but hearing about vigils and support from Christians, Jews and LGBT communities gave me hope that when we are allies for one another and work together we are stronger

On campuses, Uthman Isahaq, current ParliaMentor at Queen Mary organised a cross University vigil in response to the Christchurch attack attended by over 400 students. He states: 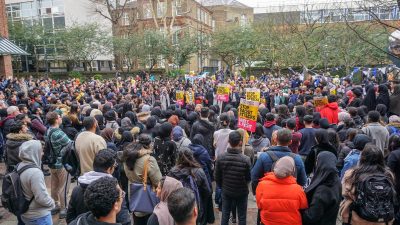 It was incredibly heart-warming to see the level of response the vigil received from Universities across London. We are always told that young people are apathetic but students came out in such large numbers. For me, young people don’t lack interest, its more that there are lack of spaces for young people to acknowledge and showcase their world views.

Along with the Muslim student body, it was incredible to see students of other faiths volunteer themselves to help organise the vigil. Local churches reached out to offer support and Rev Nims Obunge spoke at the vigil saying: “It’s our responsibility to be united against such evil irrespective of our faith, irrespective of our race. The future is built on the beliefs and the actions we take today and everyday. We cannot afford to be segregated.”

Rubab Ali, a ParliaMentors Alumni also organised a campus vigil at the University of Birmingham that you can read about here.

In Barking and Dagenham, Al Madina Mosque organised a vigil in response to the attacks in Sri Lanka, particularly opening their doors to Christians in Barking and Dagenham to show interfaith solidarity. Having previously organised a vigil to respond to Christchurch for their own members, organisers at Al Madina found themselves in a position to show empathy to their Christian neighbours and took action.

Ben said: When people try to extinguish Jewish life the most important act of resistance is to continue all the things anti-Semites try to stop. So continue living and continue being Jewish and continue fighting for the causes important to you. It was particularly meaningful to have people of other faiths and beliefs to reflect on the tragedy and take part in a celebration of the Jewish Sabbath, which is at the heart of weekly Jewish life for me.

I take heart from these words and from the actions of these individuals who I feel lucky enough to call my colleagues and friends. I know that my words do not reach far, but I want to thank all those people who through the choices that they make are working towards building solidarity and friendship in these troubled times; all those people who I cannot meet, but who I can see are doing amazing work here and around the world. It remains hard to know how to respond, one thing that I have promised myself to do is to use my role at F&BF to highlight the amazing work that so many are doing; so please, if you know of things that are going on, do contact me and I promise to support as best I can.

With that said, I know that solidarity is not enough on its own, change is needed too. But change is more possible when we are connected. 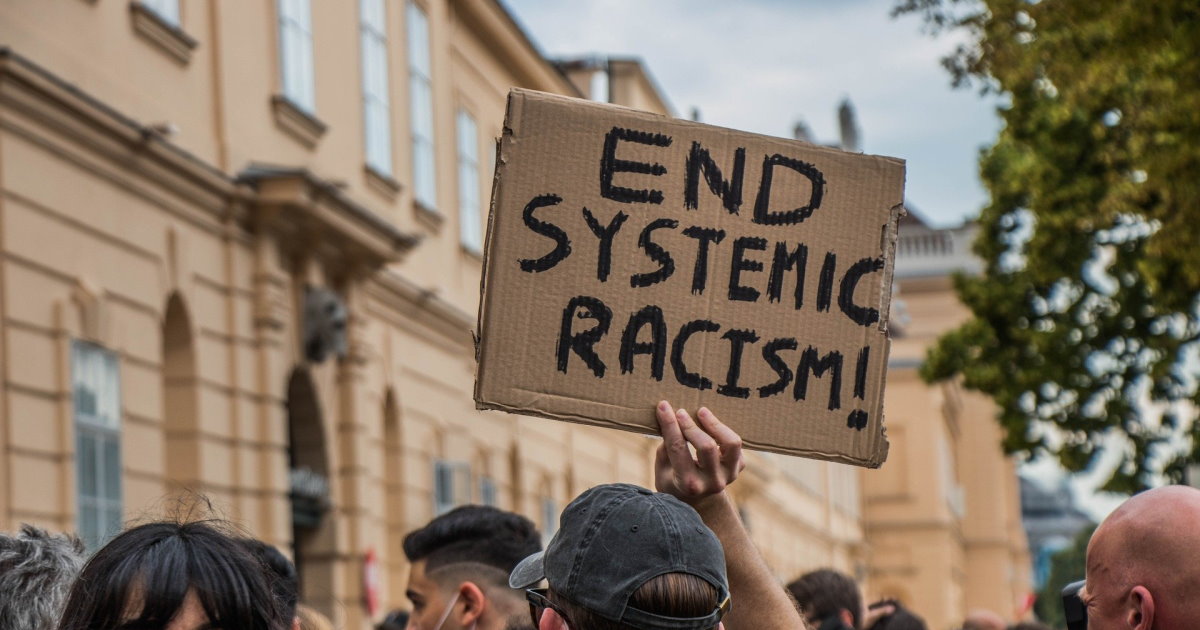 Black Lives Matter, interfaith, and the need to quicken the pace of institutional change 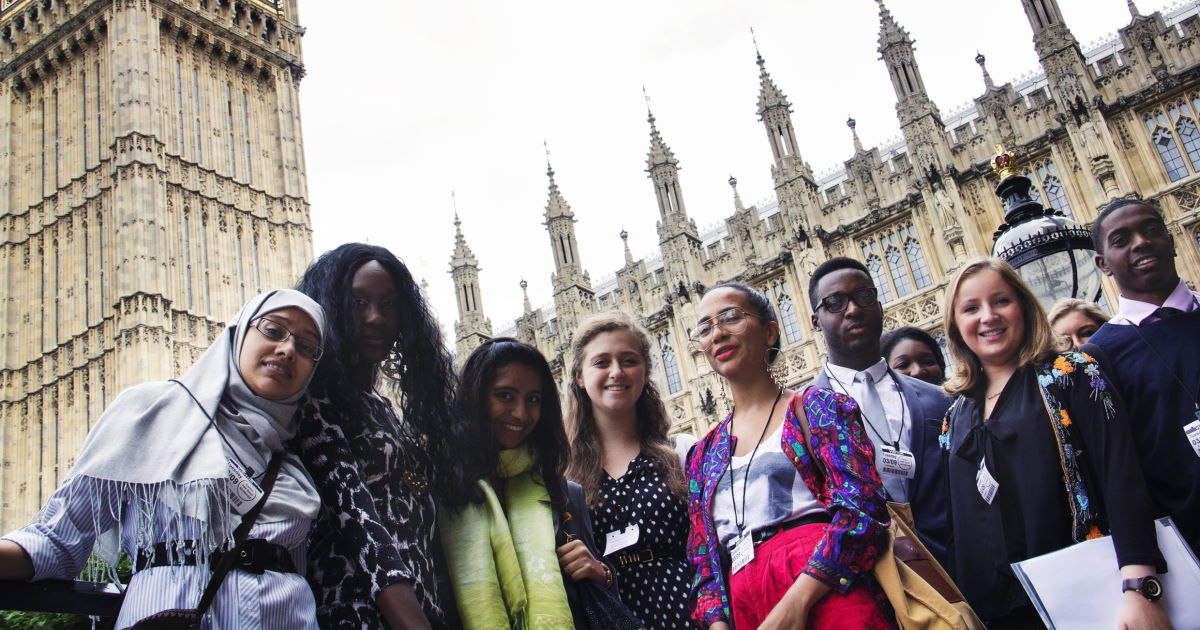 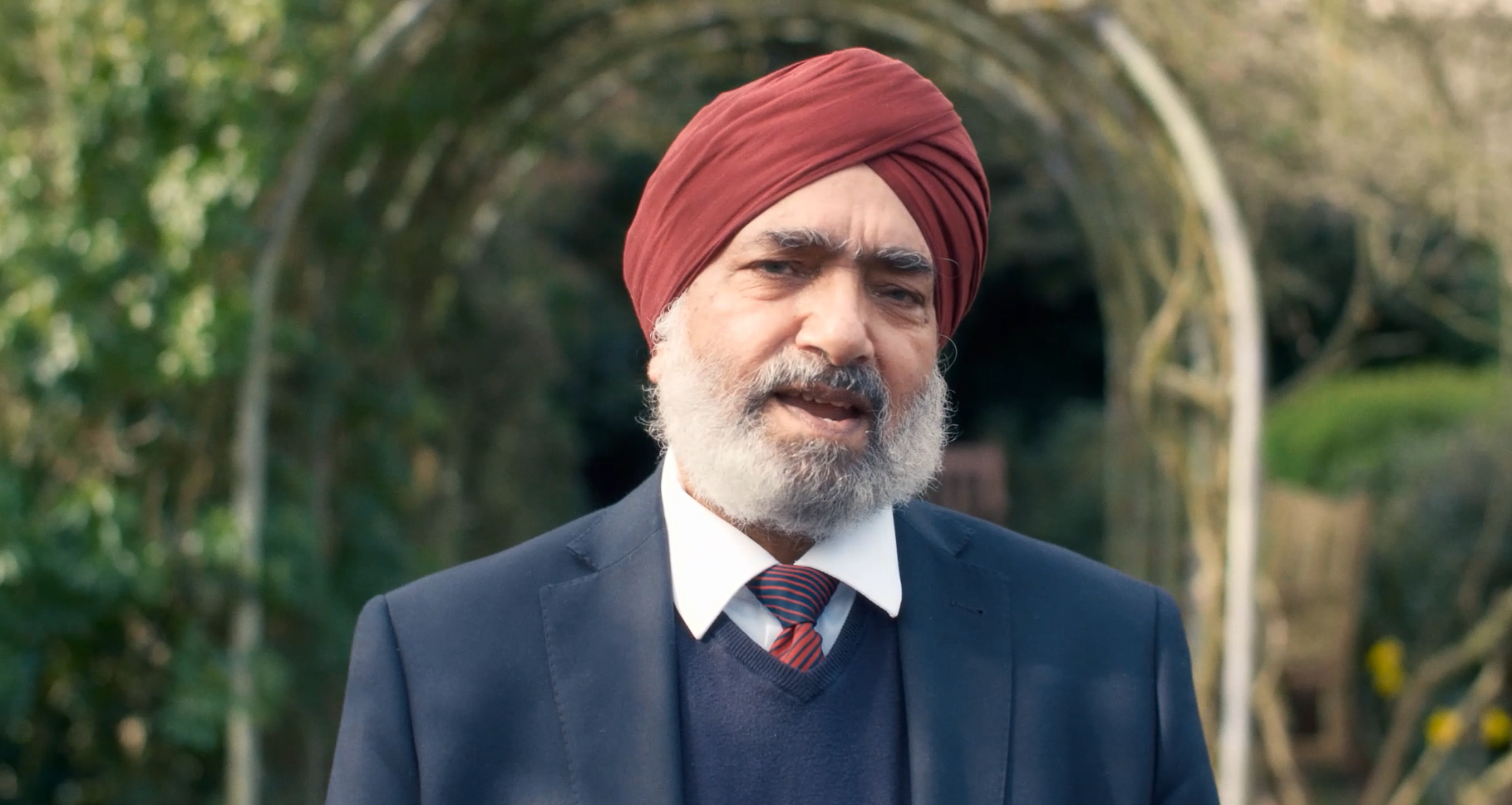