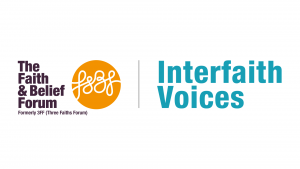 Faiths coming together to give shelter to the homeless

When we discuss mosques in contemporary society, it becomes very easy to fall into the trap of viewing them to be simply ‘prayer spaces’ that are ‘closed off’ or restricted solely for physical worship. However, throughout history, not only have mosques been a prayer space, but also a space that is used for the many forms of worship within the Islamic faith. In fact, anything if done with the correct intentions, can be viewed as a form of worship – an idea that is clearly seen to take form within Muslim society from its very origins, especially when it comes to taking care of the most needy and vulnerable within society.

As it stands, homelessness is an issue in every London borough, as well as outside of London, with significant homeless populations existing across the UK. Currently, there are forty projects that tackle homelessness across 35 London boroughs, and more must be done to help facilitate and care for those within our society who are the most vulnerable.

Late last year, Al-Manaar Muslim Cultural Heritage Centre hosted a round table discussion on ‘Mosques and Homelessness’ to highlight the growing number of rough sleepers in the UK and how faith and cultural institutions could be doing more to help. In previous years, alongside the West London Mission (a social action charity belonging to the Methodist Church), Al-Manaar successfully supported over 100 rough sleepers in London by providing food, shelter and other facilities. This was an initiative that was also picked up by other mosques across the UK, with the Islamic Association of North Finchley (IANL) in North London working alongside Barnet Council to deliver a similar initiative and in Birmingham, with Green Lane Masjid opening its doors during these cold winter months to provide shelter to its’ homeless in their local area.

The steps taken by these mosques not only demonstrates the growing role of faith institutions in providing for the local community due to austerity, but also demonstrates how many mosques are hubs for positive action and growth and are active participants in working towards the betterment of society. It is becoming increasingly evident that now, more than ever, mosques are playing an integral role in supporting their local communities, ensuring their doors are open for all.

To showcase this, over 250 mosques have signed up to take part in the VisitMyMosque Day on Sunday 3rd March 2019 – an initiative facilitated by the Muslim Council of Britain that is dedicated to improving community cohesion and strengthening societal ties between all groups in society. Al-Manaar, IANL and Green Lane Masjid will all be participating, as well as hundreds of other mosques across the UK to all do their bit for their local communities! Anyone, from any faiths or beliefs, whether male or female, young or old, is invited to pay a visit to their local mosque on 3rd March and see how the mosque plays an integral role and continues to have a positive impact not only in the lives of local Muslims, but for everyone in the local community.

For information or to find your local participating mosque, visit: www.visitmymosque.org/find 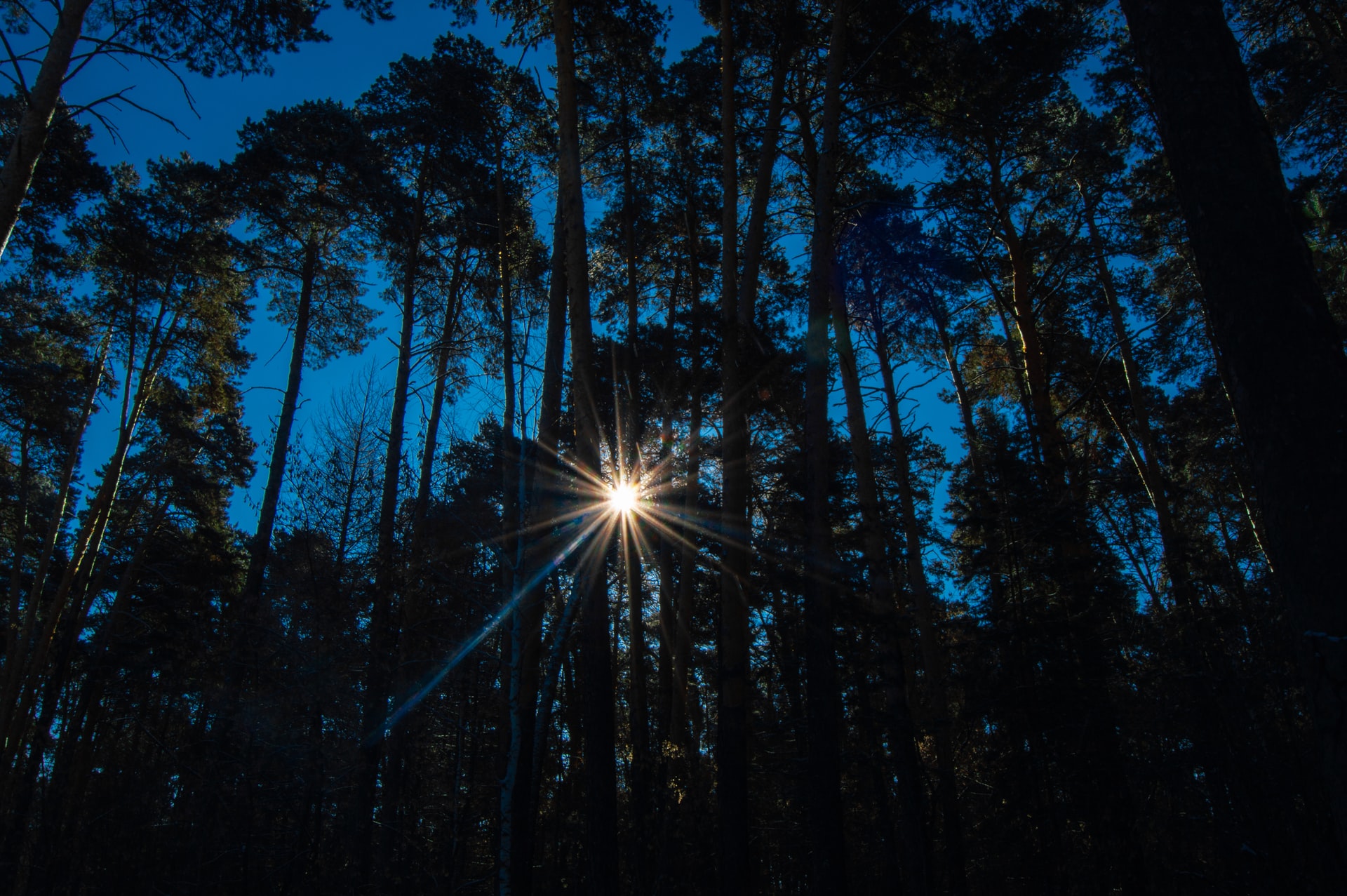 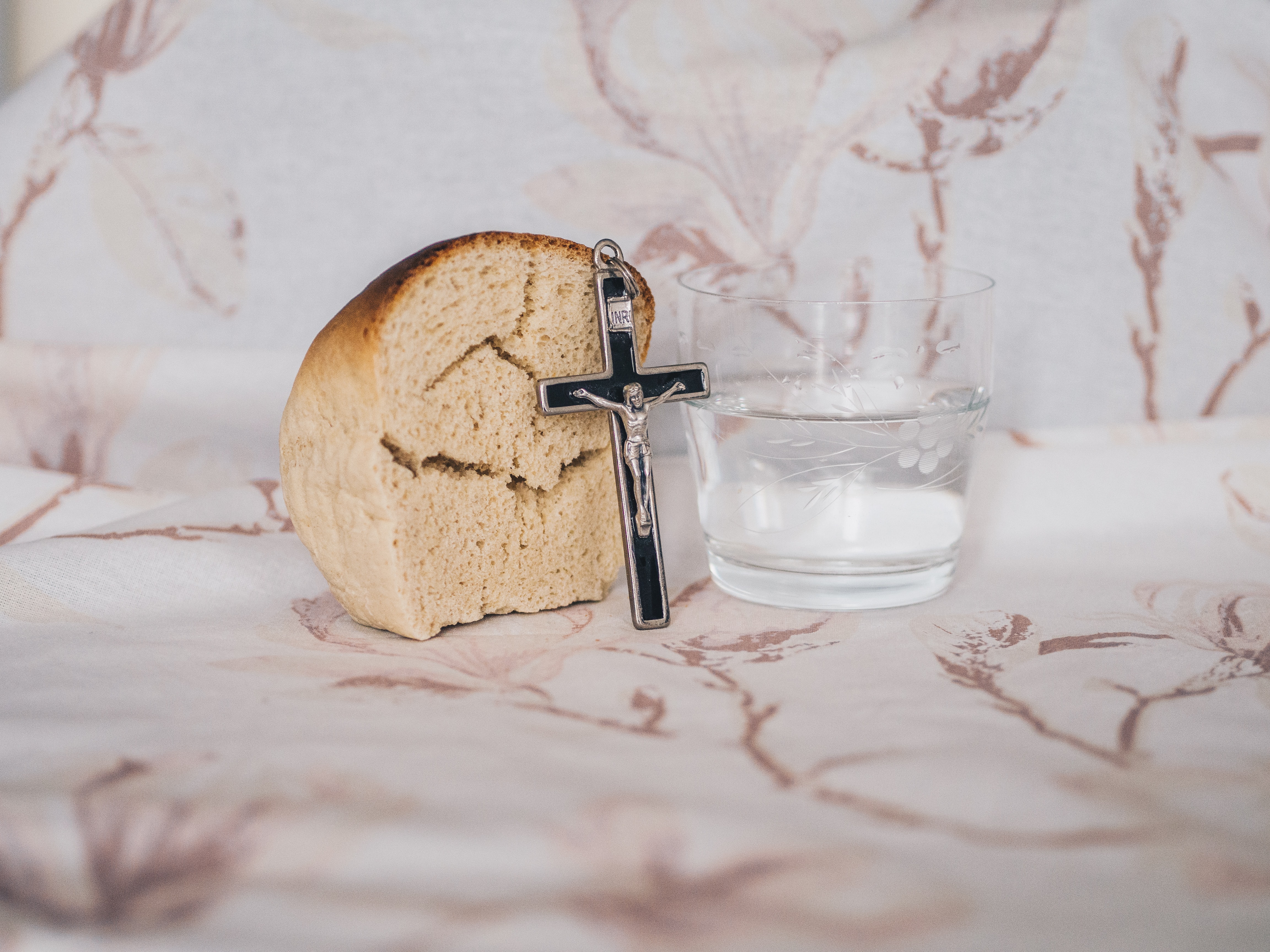 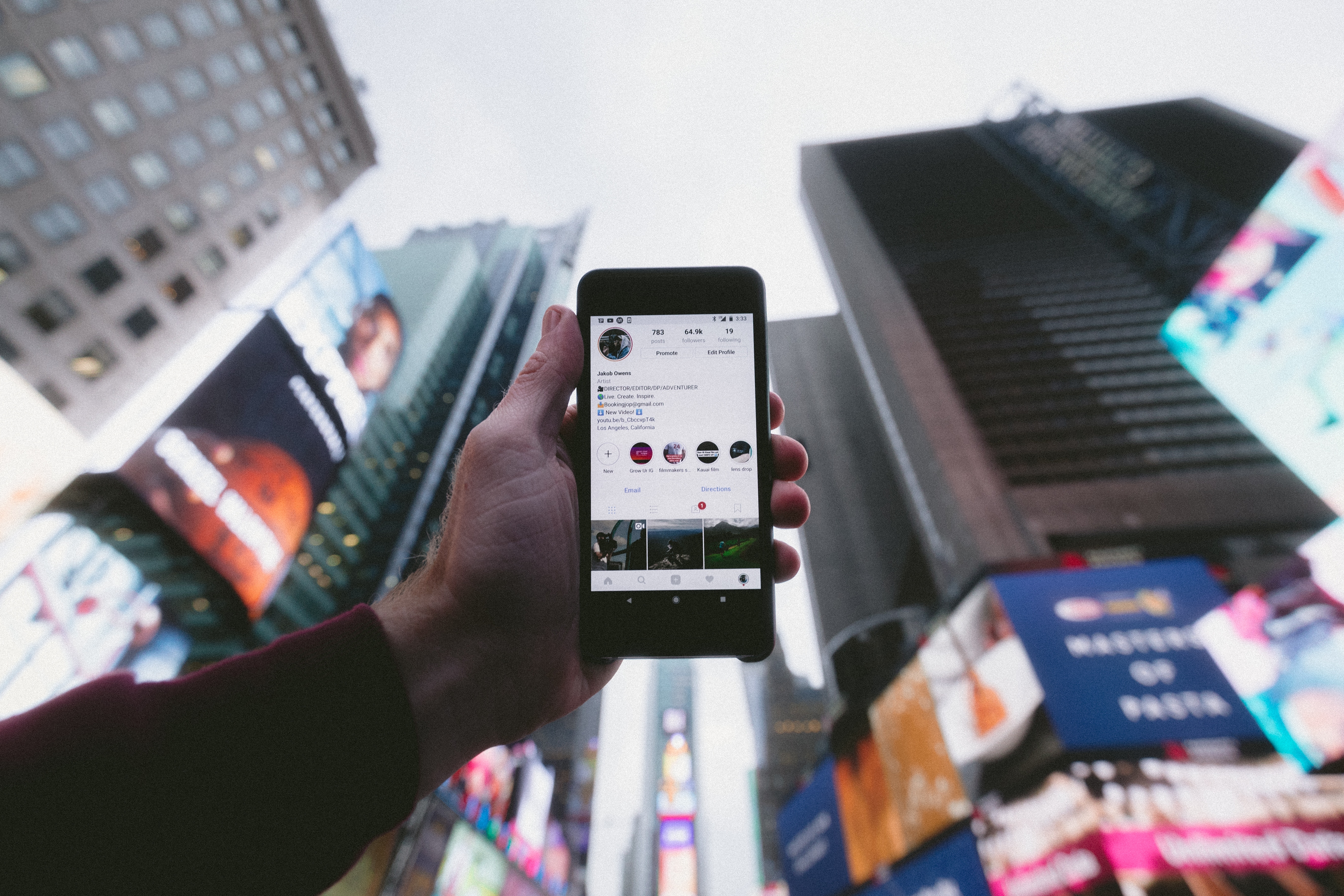