People of all backgrounds and beliefs wanting to make a difference got together at StoneX Stadium for the London Interfaith Fun Run this Bank Holiday Monday. The event united people from diverse communities for a day of supporting good causes and building new connections.

Hundreds of runners and spectators took part in the run to fundraise for causes ranging from climate change, food banks and homelessness to interfaith, refugees and asylum seekers, represented by over 50 charities. 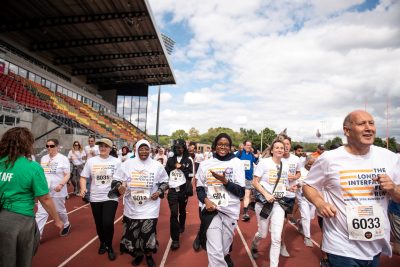 Organised by the Faith & Belief Forum and Maccabi GB and supported by Her Majesty’s Lord-Lieutenant of Greater London’s Council on Faith, the London Interfaith Fun Run offered options of 10km, 5km or 1km which people could run, jog, or walk at their own pace.

Michael Ziff, President of Maccabi GB, said: “We were delighted to hold the second Interfaith Fun Run which welcomed over 750 runners and spectators. It was truly wonderful seeing people from different faiths, beliefs and religions all come together to make London more connected.”

Phil Champain, Director of the Faith & Belief Forum, said: “The London Interfaith Fun Run showcased the amazing variety of communities that make London the great city it is. It was fantastic to see 8-year-olds and 80-year-olds running alongside one another and everyone dancing together to music that ranged from jive to Farsi pop. Events like the Fun Run are a reminder that our society works best when people of all backgrounds, cultures and beliefs are united.” 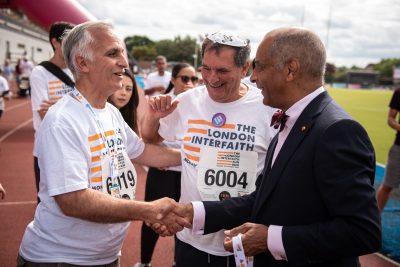 Sherifat Kamal, who ran 1K for Faiths Women Community UK, says: “An interfaith fun run is unusual, but anything that creates community cohesion is excellent to me. London is a city of diverse cultures and ethnicities and anything that brings us together to celebrate this makes me feel good.”

Saira Begum Mir BEM from food bank PL84U Al-Suffa in Leytonstone, one of the charities involved in the Fun Run, said: “Interfaith to us means reaching out, building bridges, and making stronger connections, which this event does. I don’t like the word ‘tolerate’, I prefer the word respect, and building respect is often what charities like ours are trying to do.”

The event offered more than just running as participants could enjoy vibrant performances, sample foods from different cultures, have interfaith encounters, do arts and crafts, play in the Fun Zone, and meet charities at a buzzing charity fair. The diverse performances included Capoeira with the African Portuguese Speaking Community; Afghan, Kurdish, Iranian and Arabic dances performed by refugees from New Citizens Gateway; drumming with Shumei UK; and The Jive Aces, the UK’s number 1 Jive and Swing Band. 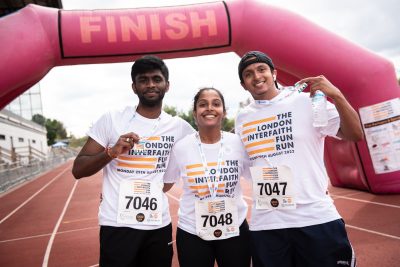 David Dangoor CBE said: “The London Interfaith Fun Run is an opportunity for Londoners, whatever their ethnic group or faith, to come together and send a message of unity and friendship. It clearly shows the enormous amount of good this city’s diverse communities and cultures can do when we all work together.”

For additional information or for interviews with the charities and runners involved, please contact philip@faithbeliefforum.org

Photo credits to My Israel Photos 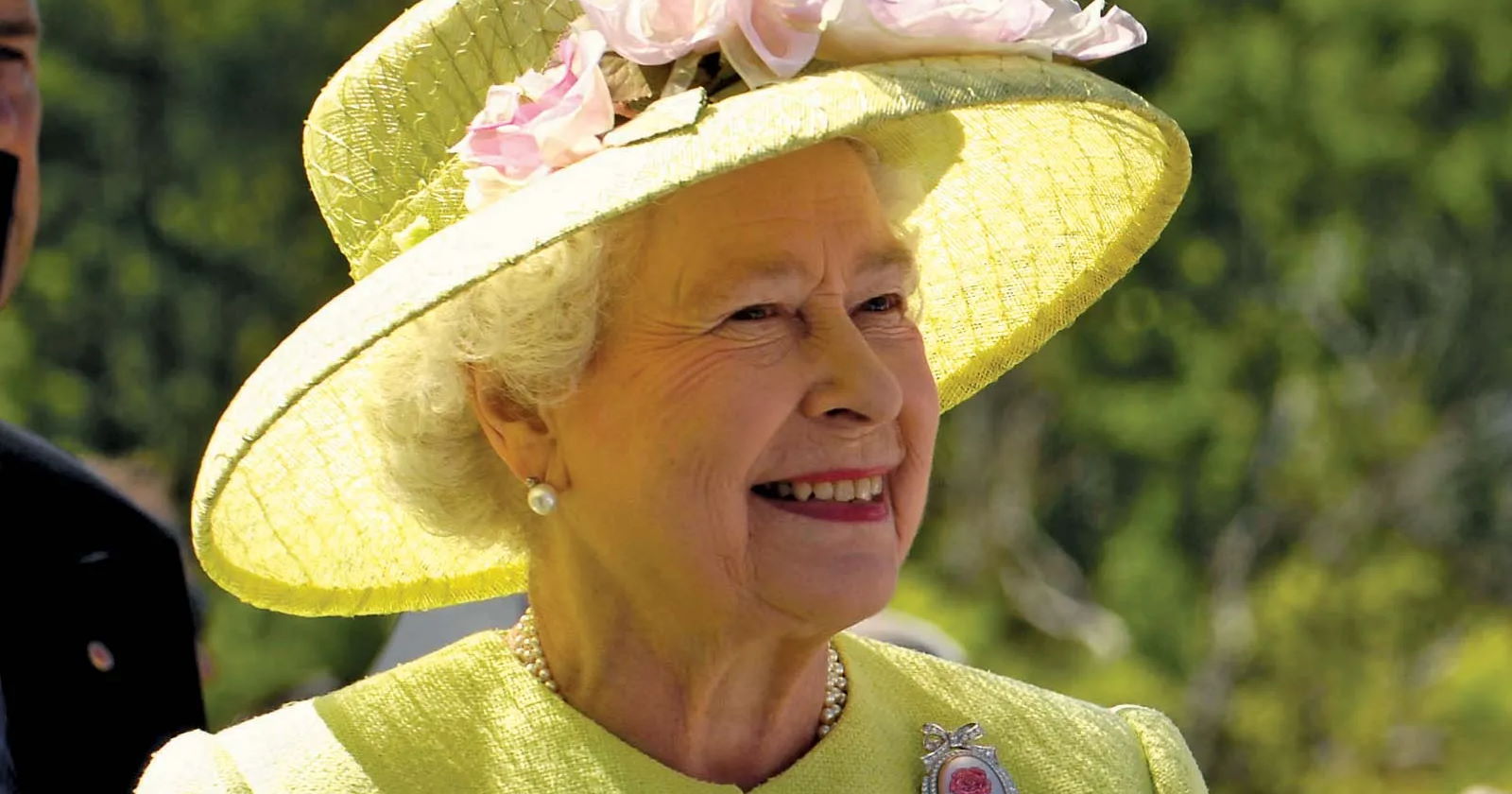 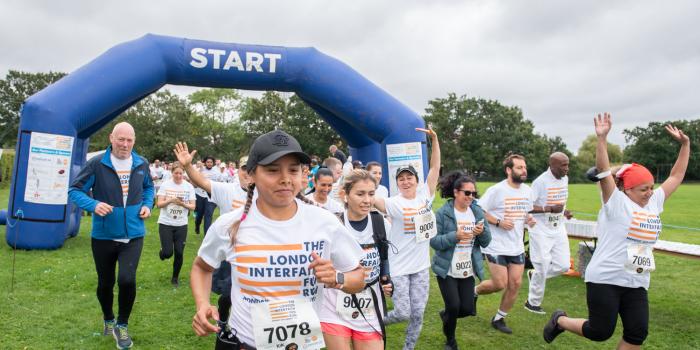 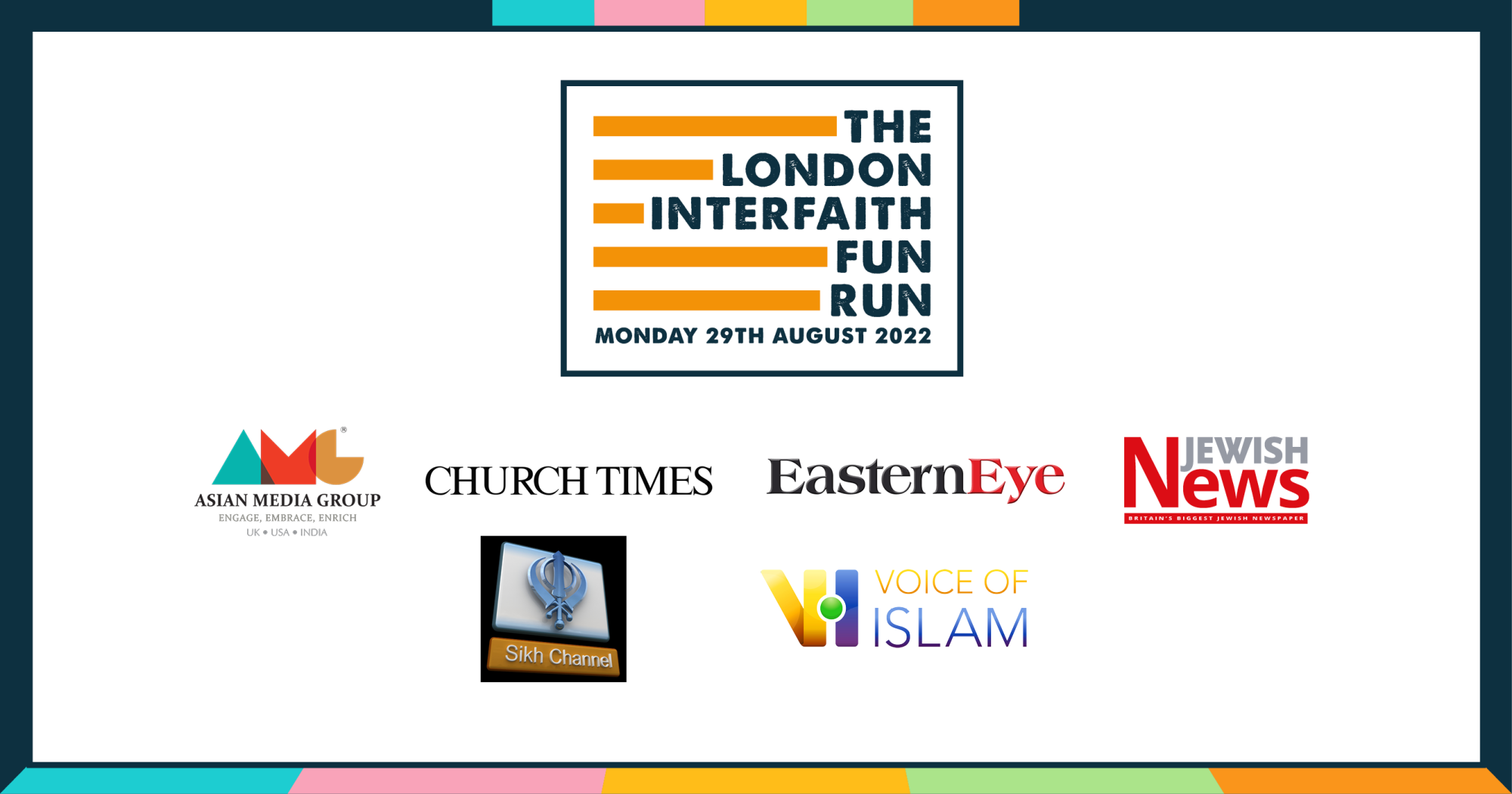