The Faith & Belief Forum Youth Council is a group of young leaders from a variety of faith and belief backgrounds, who are building an interfaith movement in London – with youth at the forefront.

They also represent over 700 alumni of the Faith & Belief Forum programmes in the UK and abroad, and are consulted on key decisions at F&BF.

The Youth Council is looking forward to delivering plenty of educational and social events and we’d love it if you were to get involved! 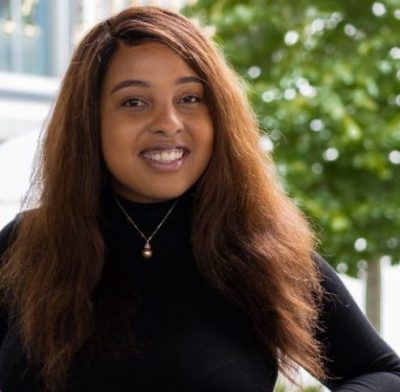 Chizi Gakuo is a policy analyst within the Technology for Development Unit. Her work focuses on leveraging technology to drive development around the globe.  She holds an MSc in Development Management with a specialism in African Development from the London School of Economics and Political Science. She is a Christian, and joined  the Youth Council after a transformative year as a ParliaMentor in 2019. 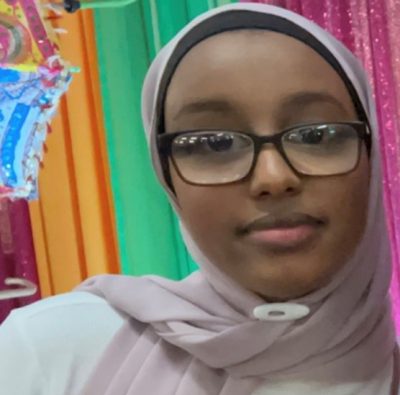 Nadar Abdi is a Somali Muslim, currently in her third year, studying History at QMUL. She graduated from Parliamentors in 2020-21 and has been involved in other projects in Peer Research, Youth Advisory Board Member for Partnership for Young London and is keen one the public sector. She has taken up the role as the leader of Operations and Logistics in the Youth Council and is excited to contribute to maintaining good relations with different faiths and identities. 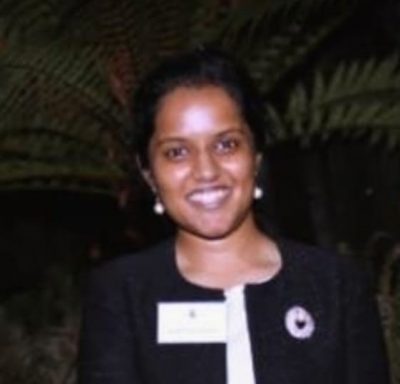 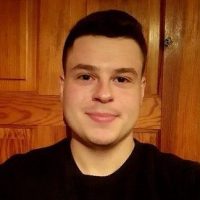 Matthew is 24, Jewish and has been involved with the F&BF over the past 4 years through ParliaMentors, writing articles and now the Youth Council. He studied Politics and Economics at undergraduate level before attaining a master’s in Public Policy.

He says that the Youth Council is amazing as it allows its members to take real ownership of our own projects, giving us great experience of leading, working within a team and gaining more interfaith knowledge!

Lauryn Duncan-Rouse is F&BF’s Parliamentors Kickstarter, and joined the Youth Council in 2021. She holds a law degree from SOAS, where she focused on international law and the relationship between law and culture. A former ParliaMentor herself, her team hosted an interfaith event in Ealing as part of the Jo Cox Great Get Together in 2019. 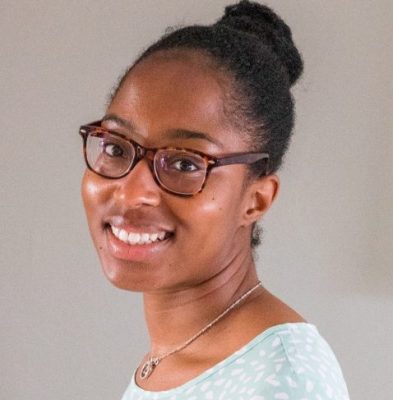 Sabrina has been Christian her entire life but really became closer to God during her time at university – she was baptised during this time and started serving with her church on the Welcome Team and the Video Team.

Sabrina joined the Youth Council, where her role is Internal Communications, because she believes that together we can make a difference across London that is greater than our different backgrounds and faith groups. 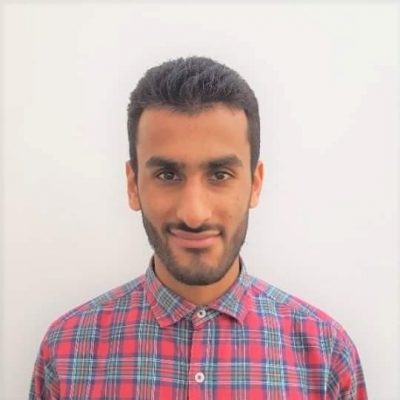 Hasnan Hussian is a graduate of Religious Studies and British Muslim Studies from Cardiff University, and previously volunteered for various community based organisations, including the Faith and Belief Forum. Hasnan is especially interested in how different social groups can unite over shared themes and issues, and formulate collective solutions to shared struggles. Hasnan says he feels very privileged to be a part of the F&BF Youth Council and hopes to continue working with the organisation. 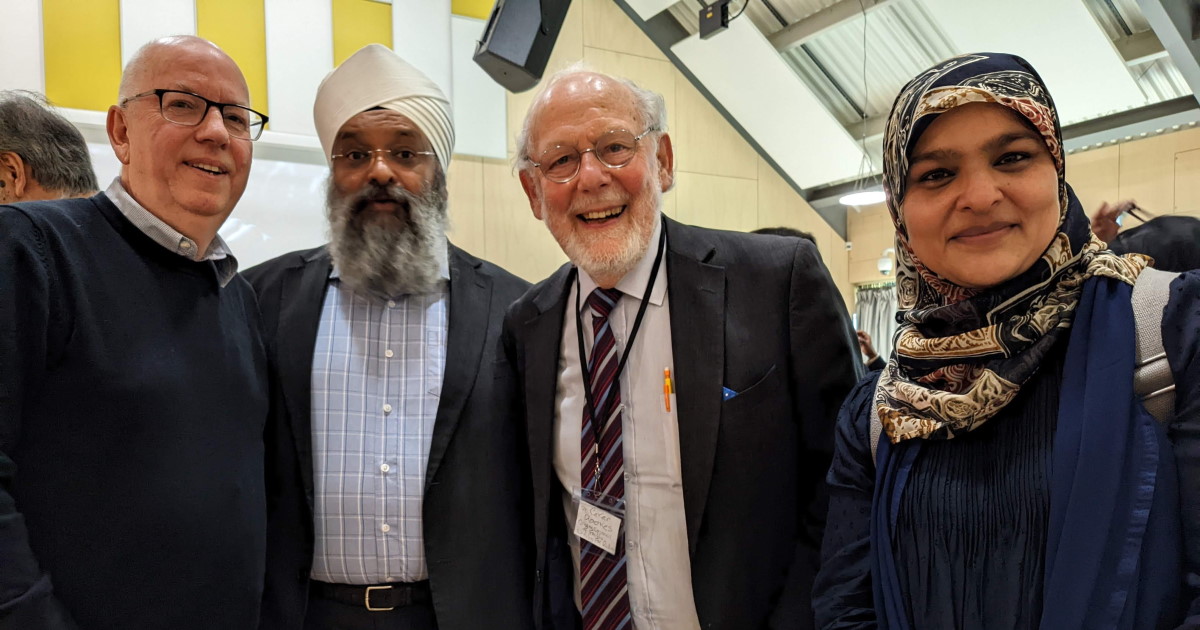 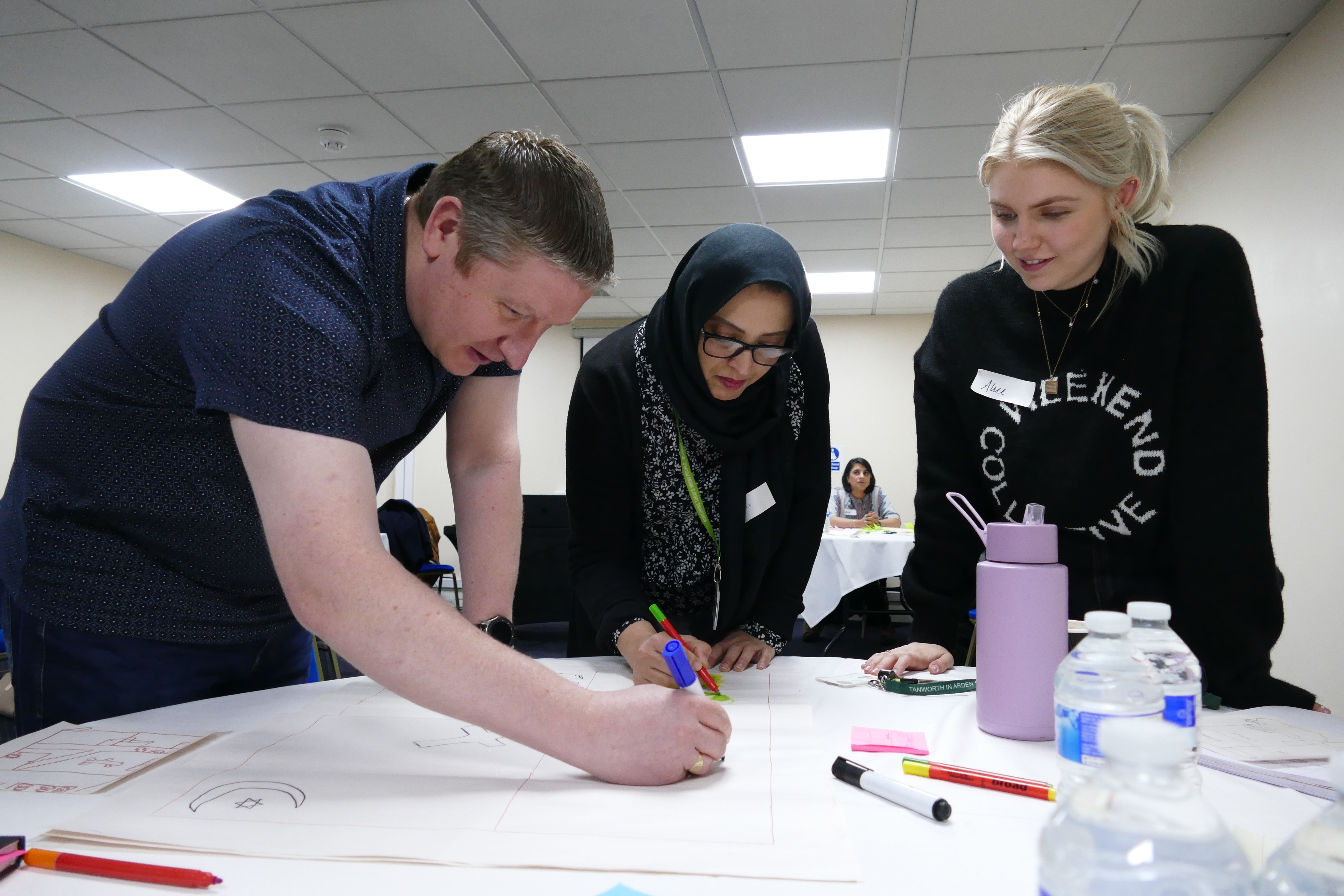 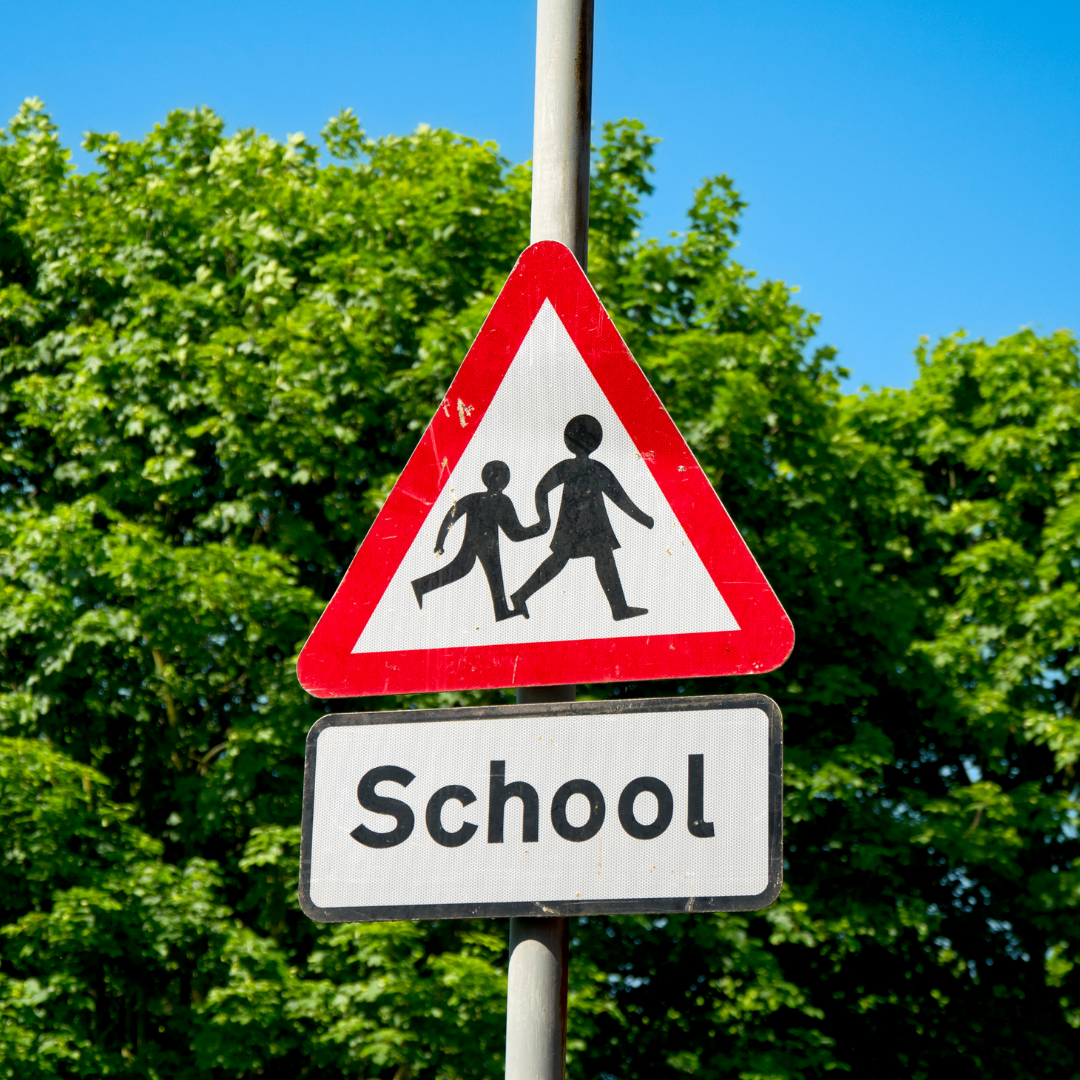