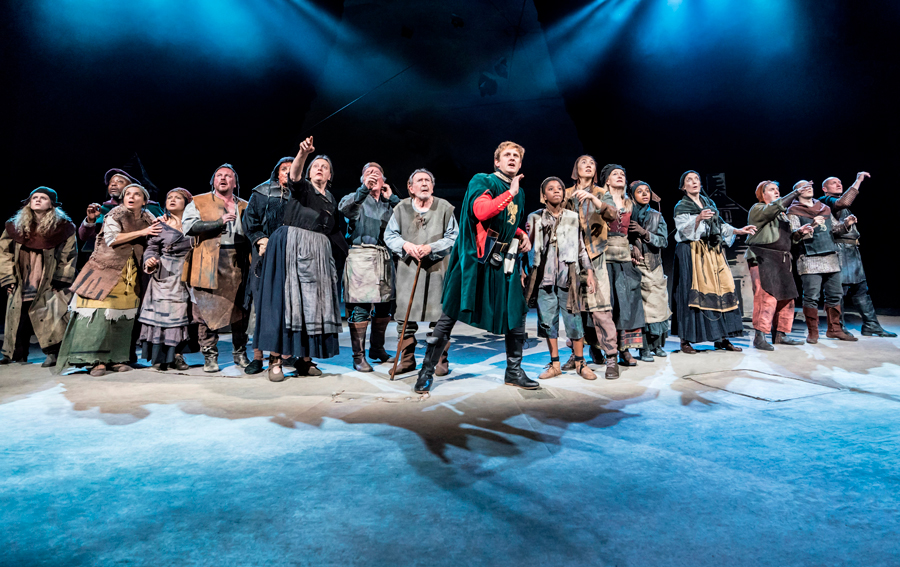 3FF and the National Theatre have embarked on a new partnership as part of Public Acts to help put the theatre back into the hands of the people, alongside existing programmes such as some more affordable tickets, learning packages and digital initiatives.

A few members of the 3FF staff team were lucky enough to be offered free tickets to watch Saint George and the Dragon on the 11th October.

The play looks at the forces of oppression from different parts of our collective history as a country, embodied by, “the dragon.”

In the context of very low representation of BME actors on west end stages it felt as though there must be steps going in the right direction as there were quite a few actors who appeared to be from BME backgrounds.

Of course, that does not tell the whole story, who is doing the less visible roles, the casting, the music, the set design and so much more? Is this the national theatre really in the hands of the people? 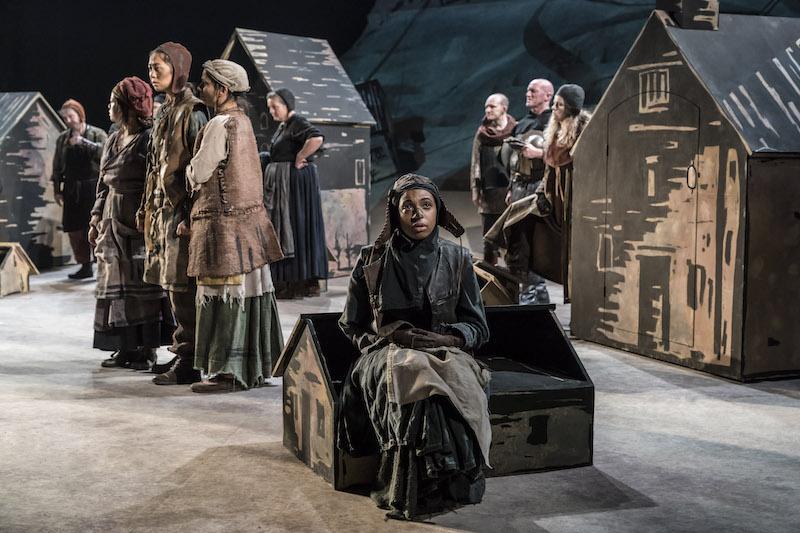 This is where Public Voices comes in. Working together with 3FF the national theatre will be running workshops.

This January we are launching Pizza & Plays, an exciting new project for young people 18-35 with the National Theatre in London. Our weekly workshops will provide a unique opportunity to read and discuss some of the most iconic, brilliant plays of the past century which focus on themes of faith, belief and identity, whilst eating pizza together.

We will also have a go at writing our own plays, drawing on our own life stories and experiences as inspiration. What makes a great character? What is narrative structure? And how do we take our audience on an unforgettable journey?

The workshops will be led by a professional writer and director from the National Theatre. They will be creative, practical, thought-provoking, sociable and – most importantly – fun! This is a fantastic chance to learn new skills, explore new ideas, debate new opinions and meet new people.

Following the workshops, you will then have the chance to rehearse and perform a brand new play at the National Theatre next Summer, working alongside some of the country’s leading professional actors and a company of up to two hundred community performers from all over London.

The show will be an epic celebration of the city, bringing together an enormous, diverse group of people from all walks of life to create an extraordinary piece of theatre on one of the oldest, biggest stages in London.

Taster Sessions:
If you’re keen and would like to know more, come along to one of our taster workshops where you can meet the team and have a go:

To join a taster, registerhere. Be quick as places are limited.
If you’re not able to make a taster but would love to join the project – don’t despair! Just send us a brief expression of interest here and we will get in touch.

These workshops are the first part of our new two-year partnership with the National Theatre. There will be exciting opportunities to get involved with other activities throughout the year, including trips to see shows and backstage tours. 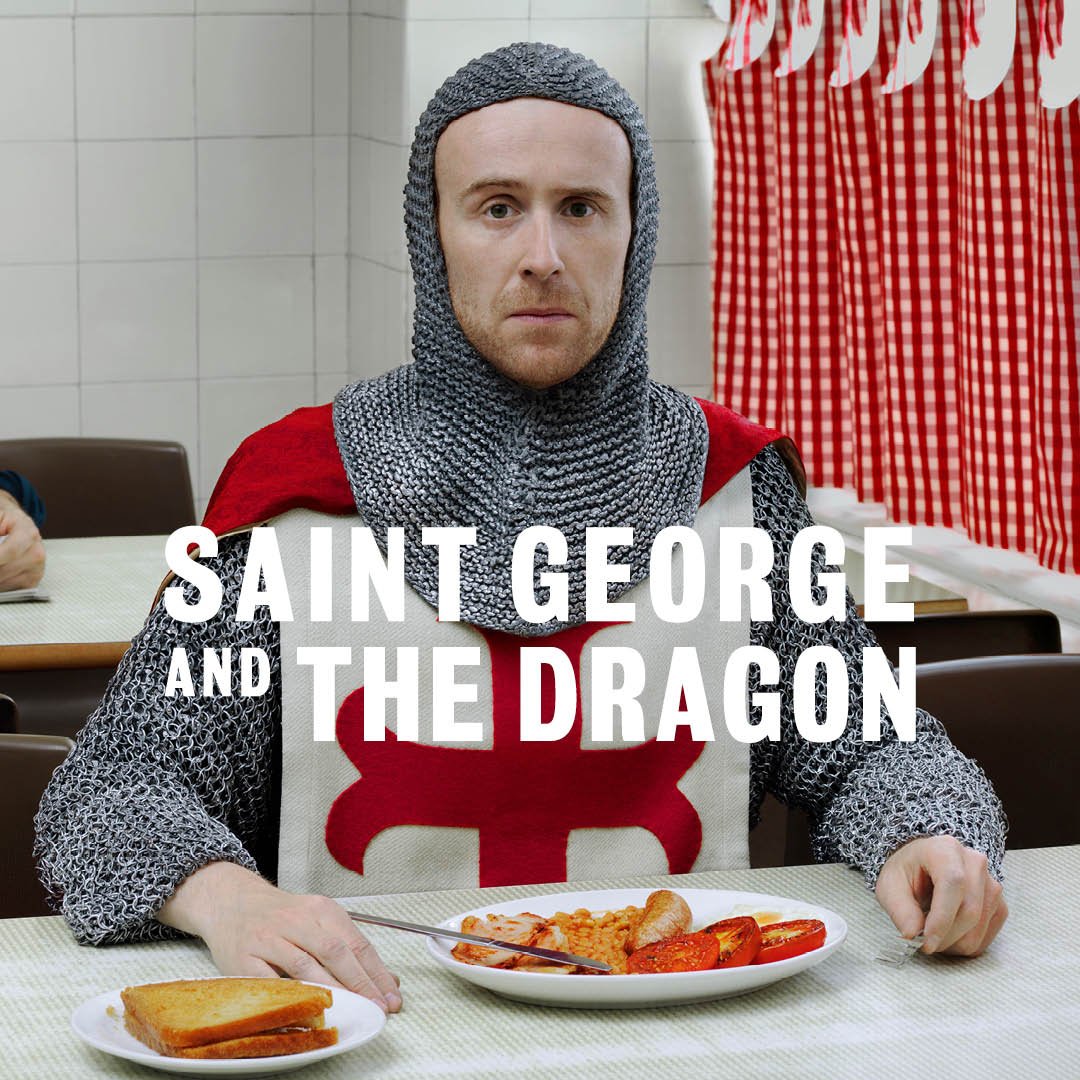 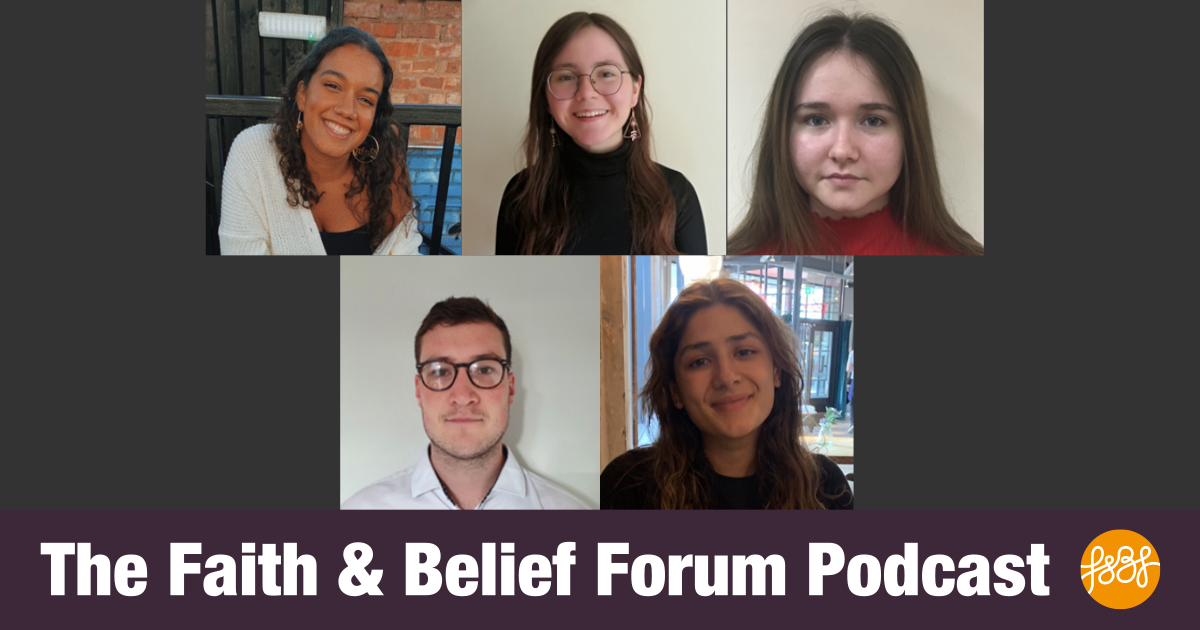 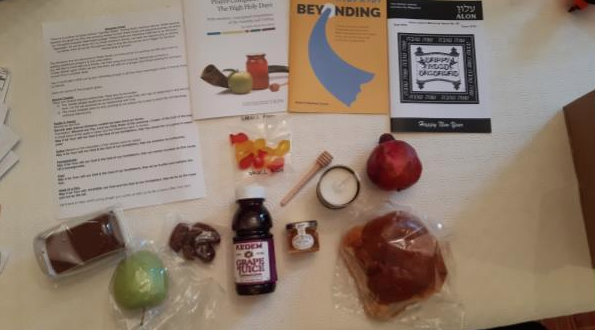 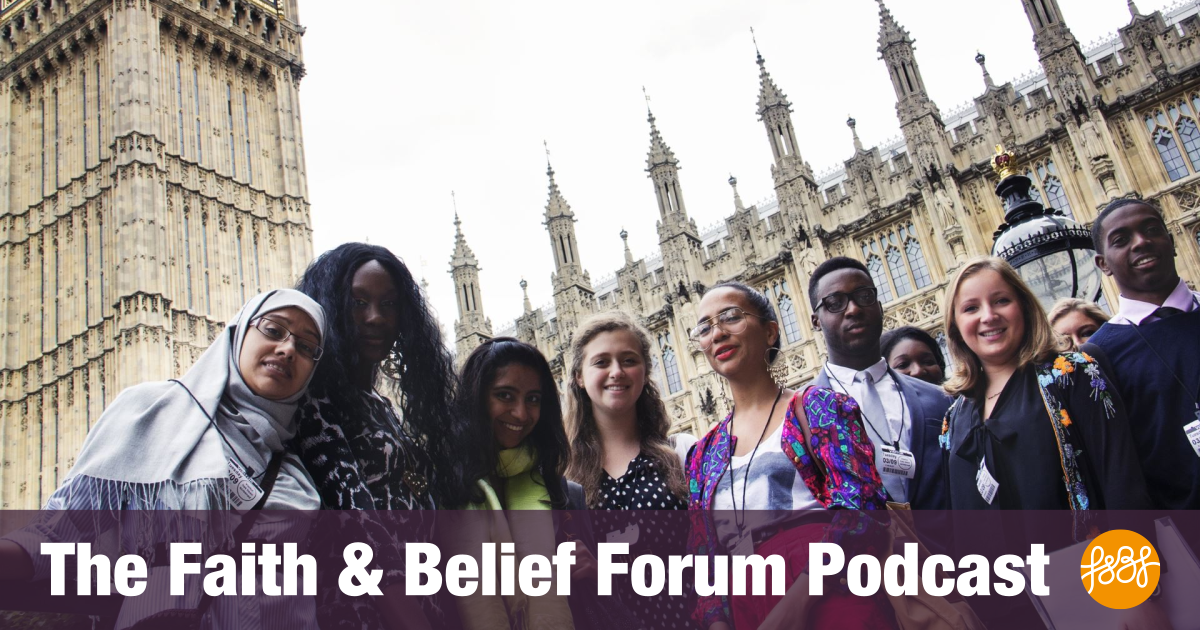