Founded in 2017, these awards celebrate the creative, generous and vital work of London’s faith and belief communities by bringing together local heroes and shining a light on their inspirational work.

London’s diverse and vibrant population powers over 24,000 voluntary organisations. That is about one for every 360 Londoners. Many of these organisations are local community projects which draw on their faith or belief as motivation for their community work.

We believe this work, that often goes unrecognised, needs to be celebrated and supported now more than ever. Since 2017, 82 projects have been given awards of £500 for their work in areas ranging from inspiring youth and wellbeing to interfaith relations and inclusion. An additional 114 projects and individuals have been recognised for their amazing work. These projects demonstrate how Londoners from all faiths and beliefs can work together for a fairer and more inclusive city.

We are proud to announce that we will be hosting the 3rd London Faith & Belief Community Awards in November 2019 where 40 local projects will be given awards of £500. This event has been made possible due to the continued support of Her Majesty’s Lord-Lieutenant of Greater London’s Council on Faith.

Read the nomination criteria and information

Nominations for the 2019 London Faith & Belief Community Awards are closed. 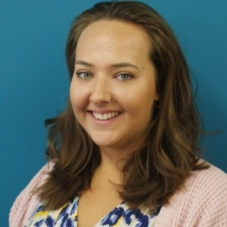 "The award money has enabled us to expand the support we offer to local families. Beyond the money it has offered great encouragement to our volunteers!" 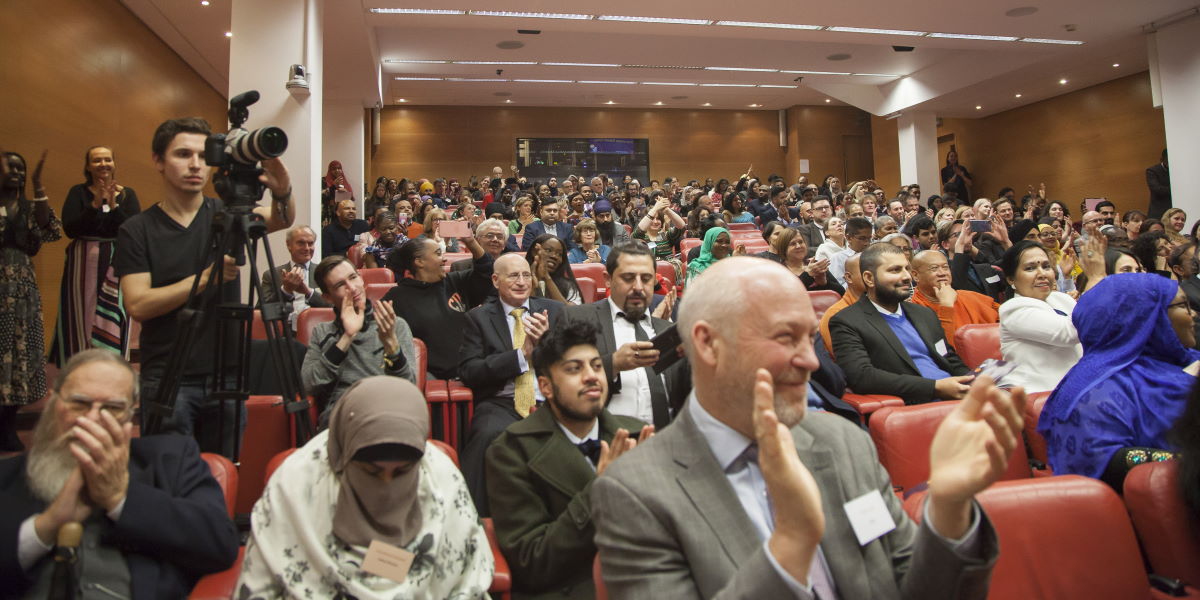 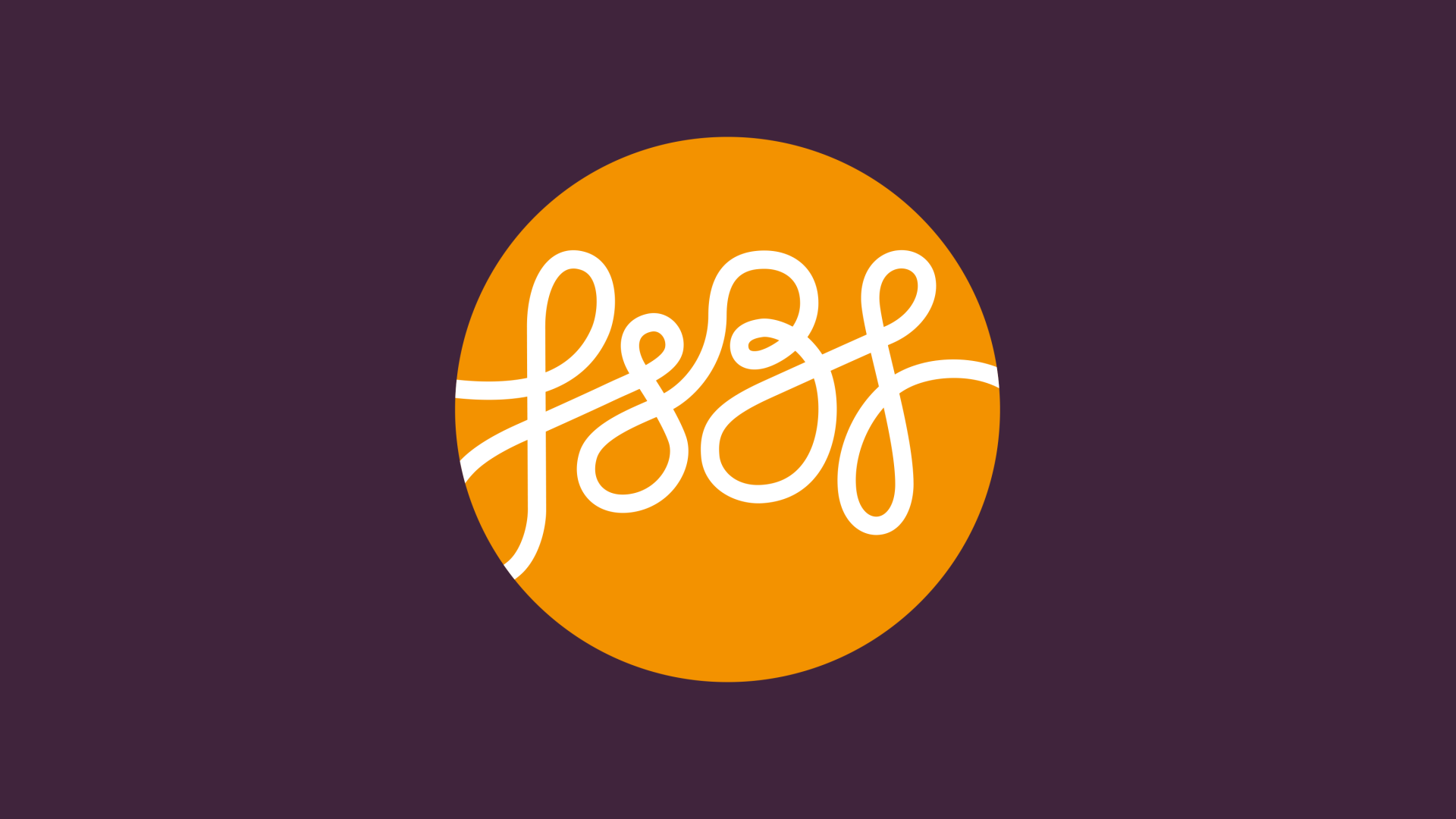 A message from the Faith & Belief Forum about the election 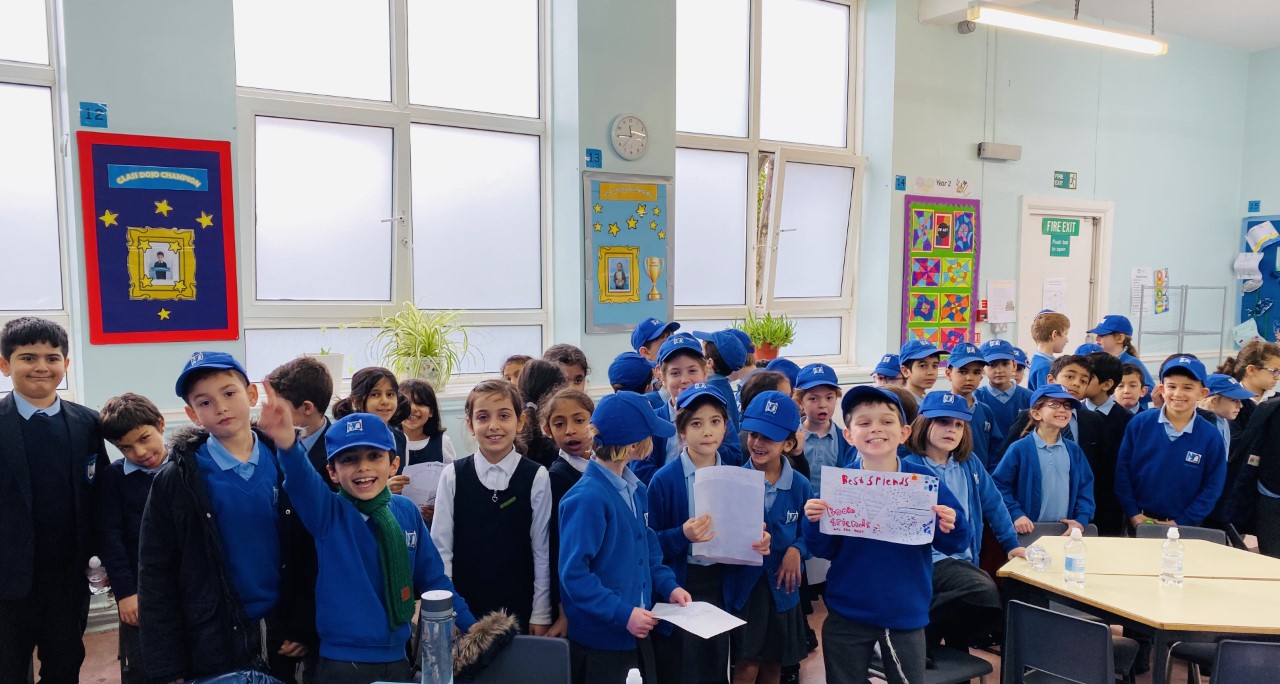