Our latest staff showcase we meet Raahim Zafar, who shares about his journey towards self awareness, interfaith work and ultimately, the Faith & Belief Forum…

Tell us a little about yourself:

I live in North Manchester with my family where we have been since we moved to the UK from Pakistan in 2001. My family is Shi’a Muslim, but it was always my inherent childhood curiosity in religion and learning more about my heritage that led me to developing a passion for studying and exploring my own faith as an individual. I used to hate reading as a child, but one of the first books that I remember independently picking up and wanting to read was a children’s picture book in the primary school library called “Muhammad’s Night Journey,” a simplified version of the Islamic story that recounts the Prophet Muhammad’s (pbuh) night ascension to beyond the highest heaven.

A decade later, although I officially studied International Relations, Arabic and French, you could often find me wandering the religion section of the library, sometimes sat on the floor besides some old Sufi manual in the silent section that the University of St Andrews had somehow managed to get its hand on. Beyond the classroom and sunsets beside the North Sea, I got involved in quite a few student societies including St Andrews Muslim Students Association where I was President, and the Coexistence Initiative where I once had an idea for a great annual conference on “What is Justice?” but ended up not attending because I slept in.

When I was a naïve, wide-eyed 11-year-old and just out of primary school, I got a Facebook account. This was winter of 2008/09. I had not even known that it was a place before, but my feed was immediately filled with images and stories about the Gaza War. That began the journey of many years of internet arguments. The “debates” began with people from school on my Facebook wall about the Middle East and then spread to forums and twitter where I expanded also into religious disputes (!)

Let’s put it this way: there are teenagers who are more nuanced and well-informed than I ever was. Slowly, however, I grew out of it. I can’t remember how, but maybe through all those countless hours I finally realised that I was yet to see a debate that had resolved anything.

So, I retreated from the battlefield of the Twittersphere and onto the frontline against my own ignorance and lack of empathy. I’m still there, in all honesty, chipping away, but interfaith dialogue (and intra-faith dialogue) is something that I was given opportunities to pursue at university through my involvement with the Islamic Society and I am so glad I said yes. I’ve learnt so much on both the theoretical and human level that I know I’d be a very different person without it. Overall, it has helped totally change my approach to dealing with conflict on every level.

What motivates you now, and why do you feel interfaith work is still required?

Coming from a minority Muslim sect I have experienced first-hand the vitriol to which ignorance can give rise. I’ve seen all too many times how something small, a misunderstanding even, can spiral into something so much bigger that it ends up dividing people, communities and entire societies. And all this stems from an inability to have discussions with those different to us and understand where they’re coming from.

I’ve worked hard on addressing this shortcoming in myself by having dialogue, educating myself, developing emotional intelligence and often agreeing to politely disagree – and I continue to be wary of how easy it is to slip into assumption and bigotry. I hope through my work in interfaith that I can share my learning and encourage the development of mutual understanding between individuals, and hopefully lay some of the foundations for something much larger than we can imagine today.

Interfaith work encourages understanding, dispels ignorance, humanises the other, and builds bonds of friendship beyond just the tolerance we are always told to embody. If we want to connect diverse communities and build a truly cohesive society, we need to think beyond simple tolerance – it has never been enough and never will be.

How did you first hear about F&BF?

What parts of your role are you most excited about?

I love facilitating dialogue between people, having them share their beliefs and experiences, and learning a fair bit myself along the way. What I am most looking forward to is the youth aspect of our work and getting young people talking to each other and giving them some of the tools they will need to build their and their communities’ future.

What do you feel are the most common misconceptions about faith work in society today? And what are the truths?

It’s definitely true that it’s a bit of a niche club. Everyone is somehow connected to everyone else. I’d love for it to be bigger and more mainstream, but it also makes it feel like a bit of an extended family (the nice, warm, fuzzy kind).

Misconceptions are probably similar to the standard ones about people of faith: that if they’re religious they’ll be pushy or preachy or holier-than-thou. In 99% of situations I’ve been in that is most certainly not the case. From ministers to imams to colleagues at F&BF, they’re actually some of the kindest, most caring, non-judgemental people I’ve met.

What are the three main issues relating to faith you feel need addressing on a societal level this year? (Eg covid, funding, hate crime, etc)

And finally…What floats your boat outside of work?

I write poetry and recently moved onto Instagram – @asrarhayder. It is usually of the Islamic kind, but I have been delving into a more subtle Sufi, Rumi-esque style that still has an Islamic underpinning to it, but if you don’t know the references then it’s just ‘spiritual poetry’ – if you do though, it opens up a whole new dimension of reading.

I love hiking and exploring nature as well! I try to get out at the weekends no matter the weather, especially as I’m now at work in front of the screen all day, to explore my local countryside. I also help run an online project called Interfaith Exchange where we provide a platform for contributors to share anything from their personal experience of faith to clarifying stereotypically misunderstood beliefs. 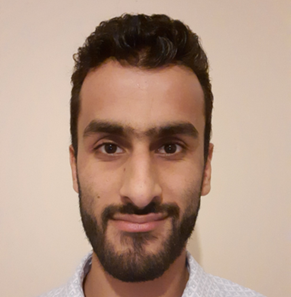 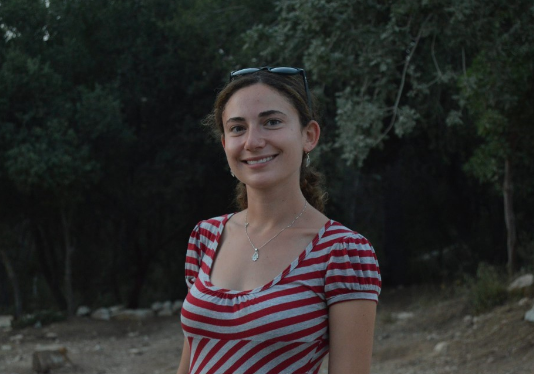 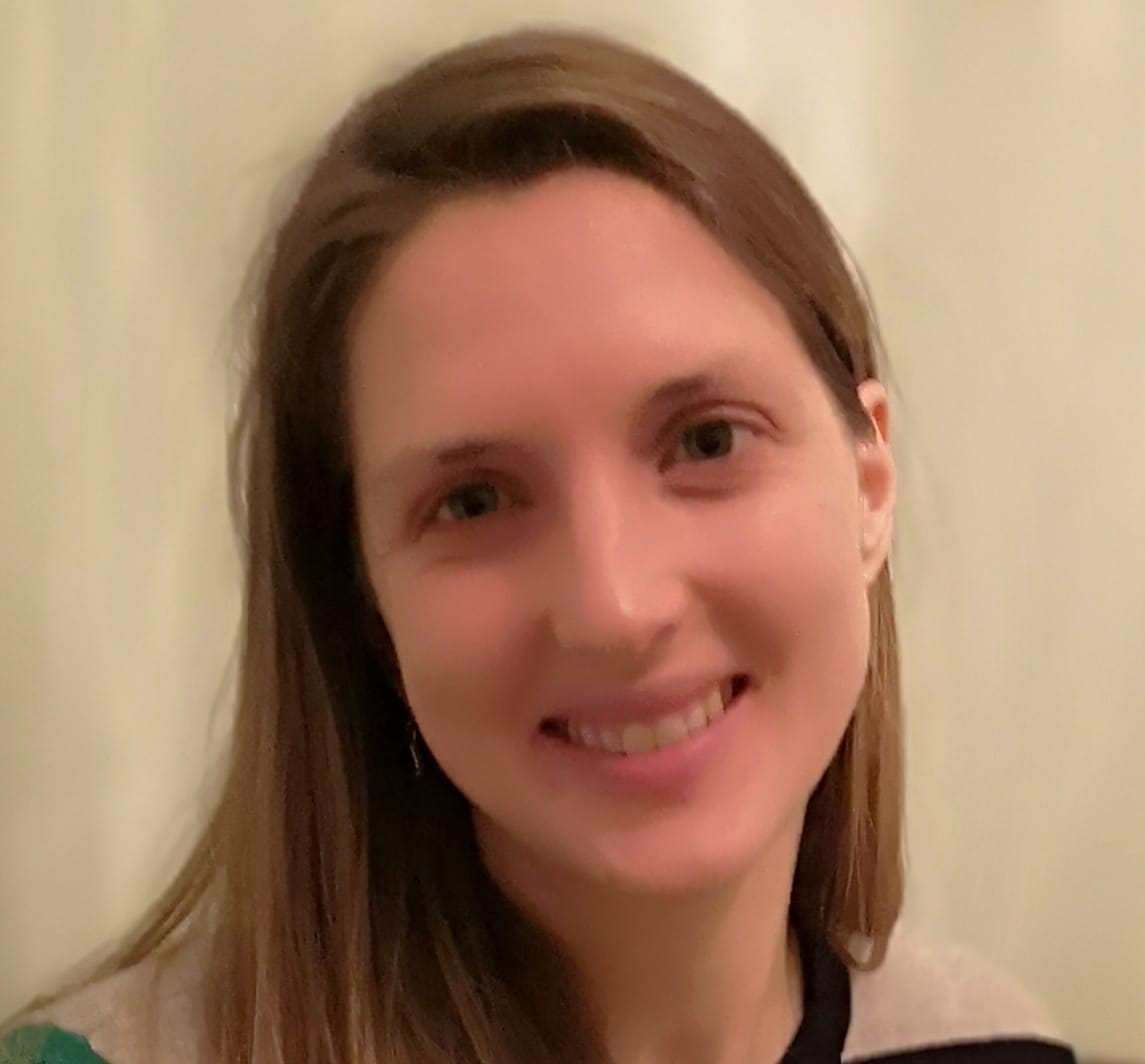