News / The service at the heart of Baha’i institutions

The service at the heart of Baha’i institutions

In the garden of Ridván — meaning ‘paradise’ — Bahá’u’lláh, the Prophet Founder of the Bahá’í Faith, brought a new Revelation to humanity. Whilst His Writings outline a spiritual, social, material and economic framework for the betterment of the world, like the Divine Educators and Messengers that came before Him, Bahá’u’lláh would go on to endure four decades of suffering imprisonment, torture and exile.

The festival of Ridván has recently drawn to a close and millions of Bahá’ís across the globe have participated in the sacred duty of electing their Local and National governing administrative bodies known as ‘Spiritual Assemblies’. These assemblies administer the affairs of the Bahá’í communities, and supporting Bahá’ís and their friends in their contributions to community building endeavours. The Bahá’í community aims to create strong bonds of trust between the Spiritual Assemblies and the wider community, looking to work alongside the institution in a spirit of learning and unity.

As countless individuals and communities have been sorely tried by the prolonged and devastating impact of the pandemic, the levels of trust within and between communities have been eroded. Nowhere is this more apparent than with trust in institutions. These hardships have thrown into sharp relief inequalities- socio-economic, racial and of gender, which has further weakened trust. The relationship between institutions and their community ought to be recast, defined within a spirit of service and fellowship.

In their attempts to progress towards this spirit, and continually strive to build unity and peace, the Bahá’í community turns to the Figure of ʻAbdu’l-Bahá during the election process. ʻAbdu’l-Bahá, the Son of Baha’u’llah, was bestowed the role of lead exponent of the Bahá’í Faith after Baha’u’llah’s passing in His Father’s Will and Testament. As a result, the Bahá’í community turned to ʻAbdu’l-Bahá for guidance and as the embodiment of the faith itself. ʻAbdu’l-Bahá, meaning ‘servant of Bbaha’, was characterised by His noble consecration to service, unceasing compassion to all members of society, lofty and peerless labour for the happiness of all. Bahá’ís followed ʻAbdu’l-Bahá with a profound love after Baha’u’llah’s passing.

It was ʻAbdu’l-Bahá who helped to realise the administrative framework of the Bahá’í faith. In His establishment of Bahá’í institutions, He laid great importance

on the relationship between the wider community and its institutional bodies, as well as defining a set of attitudes and principles for the electoral process that the Bahá’í community seeks to embody during the Ridvan period. These include a commitment to cast votes for the Spiritual Assemblies based on a recognition of an individual’s capacity to serve, pulling away from processes of campaigning, partisanship or personality. Being elected to an institution must always be a duty undertaken with a sense of responsibility and selfless service. Such an attitude allows for the relationship between institutions and their communities to be defined as a collective search to advance together, rather than being in tension.

Bahá’ís, alongside the rest of society, are still in the process of learning how to build relationships between individuals and institutions that embody harmony and are defined by a spirit of service to those they represent and beyond. In reconsidering our relationship with those in positions of authority, we are able to move towards a system that unlocks humanity’s fullest potential. Channelling such potential requires a model fit for today, where institutions, communities and individuals, can wholeheartedly and sincerely embrace the administrative, social and spiritual principles characteristic of the nobility of humanity’s collective destiny.

At Ridván, Bahá’ís are encouraged to meditate profoundly before casting their votes – cognizant of the principles they are called to channel and reflect in their contribution to the administrative process. It is with dignity and prayer that, this year, 101 Local Spiritual Assemblies, constituting nine members each, were elected across the UK. The work, however, for the Bahá’í community and society at large, must still be put in. Learning alongside one another, we can make strides towards a world in which service, unity and justice are central to the relationship between institutions and communities, which will also allow such attitudes to define society more widely – bringing us steps closer to a cohesive and prosperous world. 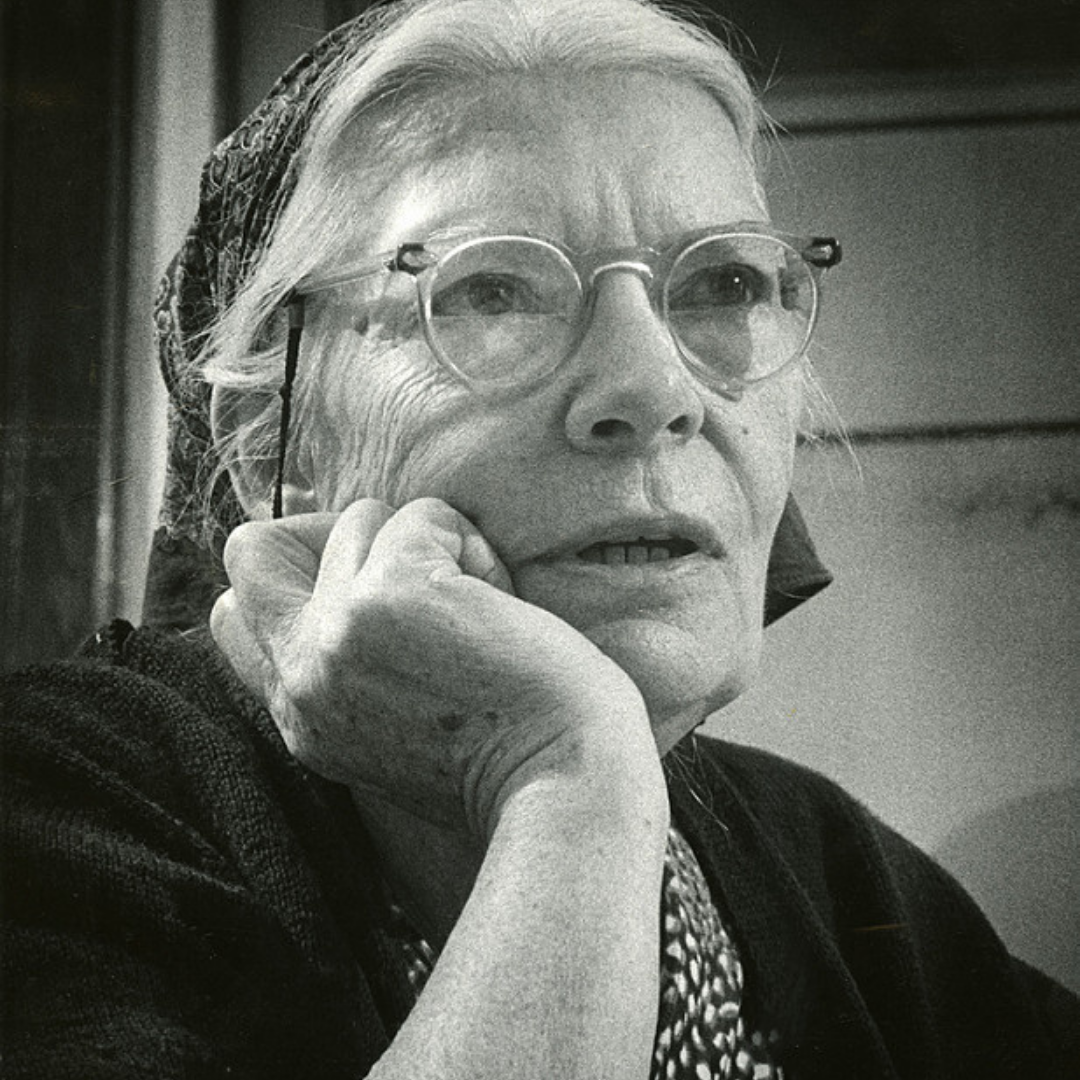 People who have inspired me 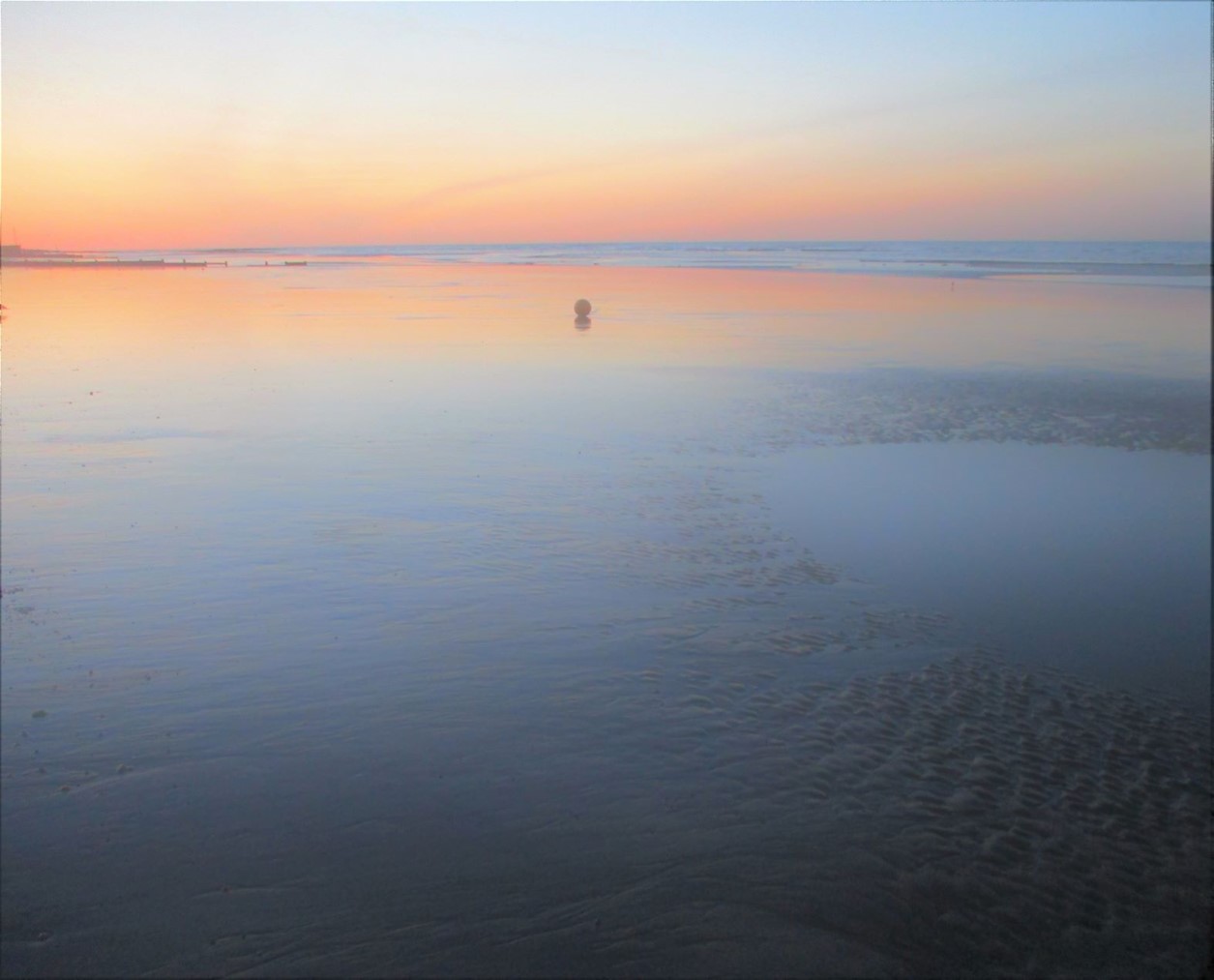