News / The Wonders of Online Delivery: ‘Together, We Can Achieve Unity’ MHCLG Report

The Wonders of Online Delivery: ‘Together, We Can Achieve Unity’ MHCLG Report 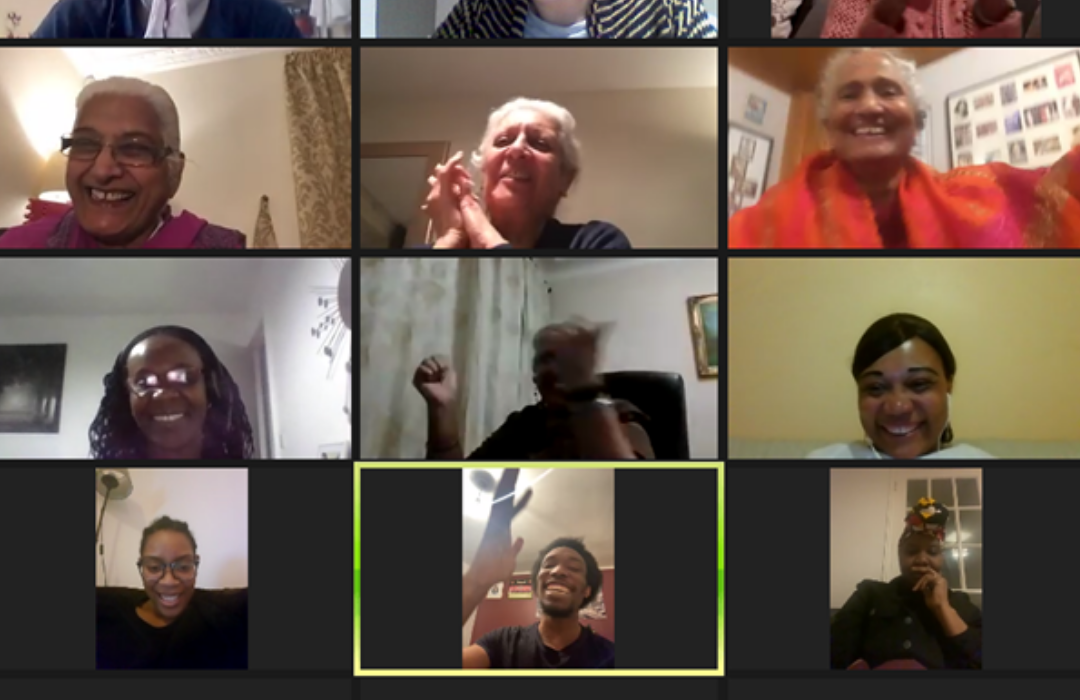 “Then everything changed when the Covid pandemic struck”

In 2020 the Ministry of Housing, Communities and Local Government (MHCLG) awarded The Faith & Belief Forum and seven other organization a grant as part of the ministry’s Race, Faith and Hate Crime Programme. The grant funded projects which would address social cohesion, feelings of belonging and worked to improve relations between faith and race communities across the country.

Then the pandemic hit.

All plans and proposals had to be revised to shift from in-person delivery to the new world of online delivery. A recent report gathering findings from all eight awarded organization mentions that a crisis like a pandemic can have profound effect on community relations potentially highlighting fissures and divides that had been dormant pre-crisis. Research also indicates however, that communities which had already invested in community cohesion work prior to a crisis hitting tend to be more resilient than others. MHCLG funded projects in many of these areas and the Building Closer Communities F&BF ran in the West Midlands and Barking & Dagenham continued building on past relationships in the region either through F&BF’s own work or through our partners at The Feast.

So, what was the benefit of online delivery?

While in person dialogue is hard to replace, there were certain benefits to online work that various communities benefited from and F&BF will be taking into future hybrid programming. As well as being able to deliver across wide geographical areas with relative ease, F&BF and other organisations engaged many people who otherwise would have been unable to attend in-person sessions. This includes those who do not feel safe going out after dark, parents with young children, women from particular faith groups, and those whose mobility issues would have created potential obstacles to meeting in real life.

The Youth Dialogue project particularly brought together young people from across the two regions we were working in in Birmingham and East London to meet like-minded people of a similar age, learn new interfaith dialogue skills, and forge those relationships online which will continue to prove an invaluable skill as they move into professional life.

Integrating through Friendship and Collective Partnerships

The work we accomplished online in the first three months of 2021 built new friendships, trained current and future community leaders, and laid the foundations for partnerships for many communities to continue their work together both through dialogue and collective social action.

We look forward to returning to these areas and expanding our work to new regions in the near future.