In this Interfaith Voices blog, Elizabeth Arif -Fear reflects on the month’s topic of ‘Belief and Belonging’ by considering the fluidity of identity and the place of faith in contemporary British society.

There seems to be a belief by some that having a faith somehow makes you “less able to integrate”, less “British” or locked in some sort of cultural-ideological battle. It’s as if being British can only mean one thing: being (White-)Christian, Atheist or Agnostic.

If we look at the rate of hate crime in the UK, there’s no doubt been an increase in hostility against people from minority backgrounds, in particular members of the Muslim and Jewish communities.

To me this is all rather sad as I equate being British as being free to be who you are and in joyful celebration of such tolerance and acceptance. In terms of faith, you could be Christian, agnostic, atheist, Jewish, Sikh, Hindu, Muslim or a range of many other things. We’re a multicultural, multifaith nation where we’re free to be who we are, in the way we want to.

I for one, as British-born 20-something with “traditional” Welsh/English/Irish and also Italian roots, who’s gone from being a Christian to a Muslim, certainly haven’t become less “British” since changing my faith. If anything, my faith has given me a sense of comfort, belonging and certainty in who I am as an individual. Islam teaches us to respect other people and treat them well. Like all other faiths, it calls upon us to honour social justice, build bridges with others, respect the law of the land and love others as we love ourselves. I therefore don’t see how being a Muslim would take a way anything from my cultural and national identity.

For me it’s values – or a perceived clash of values – that are the problem, not faith. The ultimate manifestation of such “Clash of Civilisations” is extremism – a poisonous ideology which isolates in all forms, from the neo-Nazi group to the jihadist cell. On the surface members of these groups come from different faith/social backgrounds but hatred and violence don’t have a faith. The reality is that these people are socially excluded and feeling victimised, confused and lost. They’re looking for a sense of belonging and empowerment.

What we must remember is that social integration is a two-way unified process. In a free democratic nation, we all have the right to choose our own faith, to speak a second, third or even fourth language and to hold on to our own precious histories, stories and memories. It’s our collective identity – where our multiple identities merge into one – that makes us British. To share an identity we need common values, a shared language and a shared history. We don’t need to belong to any one particular faith.

We all have multiple identities. Identities are fluid, they’re hybrid, they’re plural. They change, merge and adapt over time. I’m Muslim yes but I’m also British, I’m European, I’m also a millennial, a second-generation half immigrant, an activist, a Midlander and a wife of a Berber-Algerian! Quite simply, I’m me! When I feel respected and included as a Muslim by non-Muslims I also feel even more heart-warmingly proud to be British.

If you take a look into a British mosque, synagogue or church, you’ll see a myriad of ethnic and cultural backgrounds. These faiths are already uniting people. Faith can and does play a key role in our sense of belonging and unity in British society – let’s celebrate that, please!

However, let’s also not forget that not everyone has a faith. What ultimately brings us together is our sense of solidarity. Whether we can live as a socially integrated nation ultimately depends upon each and every one of us. Ask yourself these questions: do you see your neighbour as a potential friend? Do you love them as you love yourself? Do you feel proud to live in a diverse nation?

As Prophet Muhammad (pbuh) said: “Do good deeds properly, sincerely and moderately. Always adopt a middle, moderate, regular course, whereby you will reach your target (of paradise).” This is a simple crucial message we can all follow, regardless of our own individual faiths.

Elizabeth Arif-Fear is Founder of Voice of Salam – a global platform established in 2015 to raise awareness of a range of social, political, human rights and interfaith issues and give advice about campaigning. She is also Co-Chair of the Nisa-Nashim Marylebone group which works to build bridges and friendships between Muslim and Jewish women.

Head over to her blog for further information. 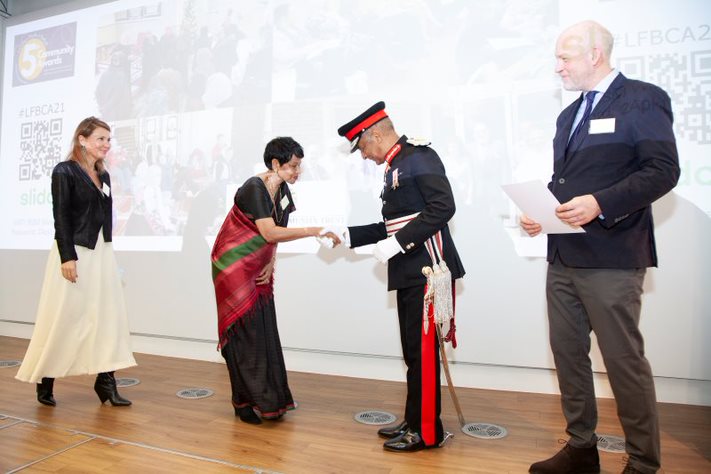 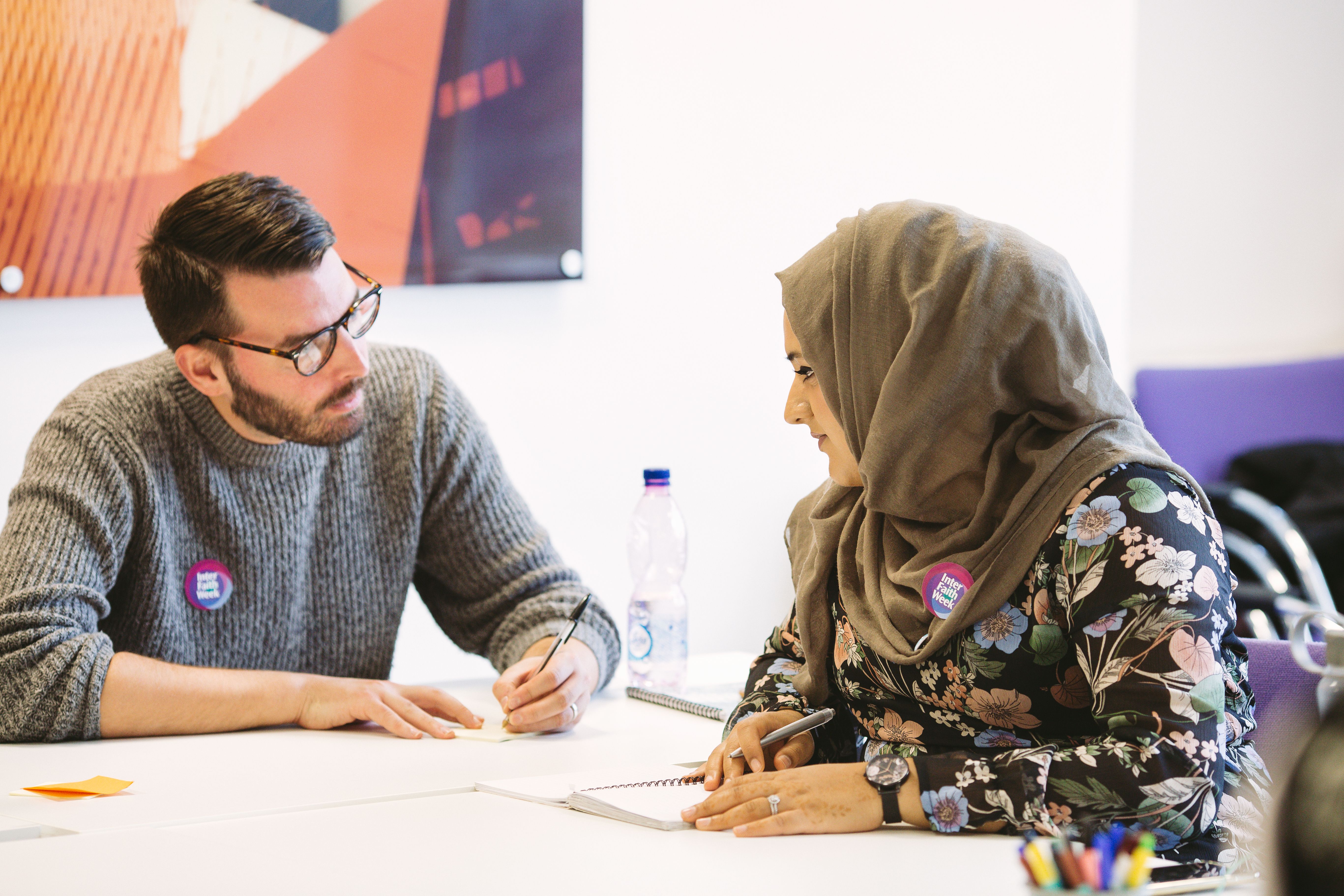 Faith Inclusion in the Workplace: The Faith & Belief Forum partners with OVO Energy