The pandemic has seen many an event in the religious calendar come and go and today is no different. Fundraising Manager Josh Cass and Fundraising Officer Rakin Sayed reflect on their faith tradition’s respective religious events and what it means to them. Although not linked, Tisha B’Av –and Yawm al Arafah serve as an example for the ways in which people around the world are reflecting on their faith in light of the pandemic.

Q: What does the Tisha B’Av fast commemorate? Why is it now?

Josh: Tisha B’Av is, for many Jews, the most solemn day of the year. It is a day to commemorate a number of catastrophies from Jewish history, most notably the destruction of the temple in Jerusalem, first by the Babylonians, and later by the Romans. Today many communities also remember more contemporary tragedies, including the Holocaust. It is traditional for the book of Lamentations to be read out in synagogues and for people to mark the day by undertaking a 25 hour fast, the same as many Jews do for Yom Kippur.

Q: What does this fast mean to you? How would you normally mark it?

Josh: To be honest, it is not a day which I think about a great deal; references to the destruction of the Temple are like a thread through much of Jewish life – on our wedding day, Nat and I broke a glass at the end of our ceremony. For some people, this  is a reminder of the loss and brokenness of Jewish life without the Temple. However, for me, there is another reason why it is a difficult day. So many of the stories which we tell ourselves within Jewish communities are about loss and suffering that the concept of a day and a fast which forces us to look at that pain, feels too hard.

What does it mean to you this year?

Josh: There is a tradition which says that the Temple was destroyed because the Jewish people at the time were indulging in sinat chinam, which translates as baseless hatred, the idea that people hated one another for no reason. For better or worse, social media is part of the way we live our lives. Trolling, doxxing, gaslighting are all expressions which are entering our everyday language and all can be said to be manifestations of sinat chinam. This year, I am thinking about my role in confronting this hate, and also thinking about the part that organisations like our can play in ending hate. 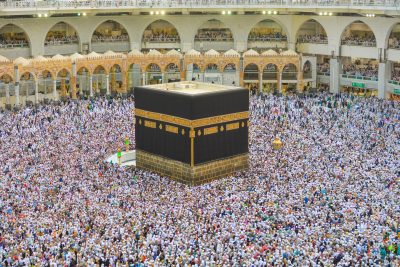 Q: What does the Yawm al Arafah fast commemorate? Why is it now?

Rakin: The day of Arafah (or Yawm al Arafah) falls on the ninth day of the final month of the Islamic calendar – Dhul Hijjah. This month is where Muslims around the world embark on one of the five pillars of Islam – the Hajj or pilgrimage to Mecca to visit the Ka’aba – the most sacred site in Islam. Muslims around the world consider this period to be among the most blessed in the entire calendar with a particular emphasis on the ninth day – Yawm al Arafah in which Muslims are encouraged to fast.

Q: What does this fast mean to you? How would you normally mark it?

Rakin: I am yet to undertake the blessed pilgrimage to Mecca but I like to view this period as a time in which the Muslim community are spiritually connected and interwoven in a collective pilgrimage of the heart and soul. The Day of Arafah and indeed the very beginning of the month of Dhul Hijjah is a way for me to connect with pilgrims who are undertaking one of the most spiritually rejuvenating and rewarding experiences. While they use this opportunity to pour their hearts out to God, I can also use this opportunity to do so and to be more conscious of God’s presence in my life.

Q: What does it mean to you this year?

Rakin: Before the days of flights and advanced transport, the journey to undertake Hajj was a difficult one. Many would travel for months and would therefore have to settle their debts, ensure the welfare of their family in their absence, and other matters. As the journey was so difficult and testing some view the Hajj as a rebirth of sorts. Many pilgrims were not entirely sure they would make it through the entire journey so when they did, they would be welcomed by the sacred precinct that is the Ka’aba – for Muslims, the centre of monotheism, the house of God – and have the opportunity to cleanse their hearts and souls as if they were born anew.

Of course, COVID-19 has meant that the pilgrimage to Mecca is severely restricted and that many a hopeful pilgrim will not be able to undertake it this year. However, this collective sense of yearning for the House of God has made these blessed days even more special for many.

There have been many years (including this one) where I have taken the spiritual beauty of this period too lightly but I am beginning to reflect on how this pandemic can affect every facet of our lives, even the most intimately spiritual ones. Insha’Allah (God willing) I will be able to welcome Yawm al Arafah with an open heart next year. 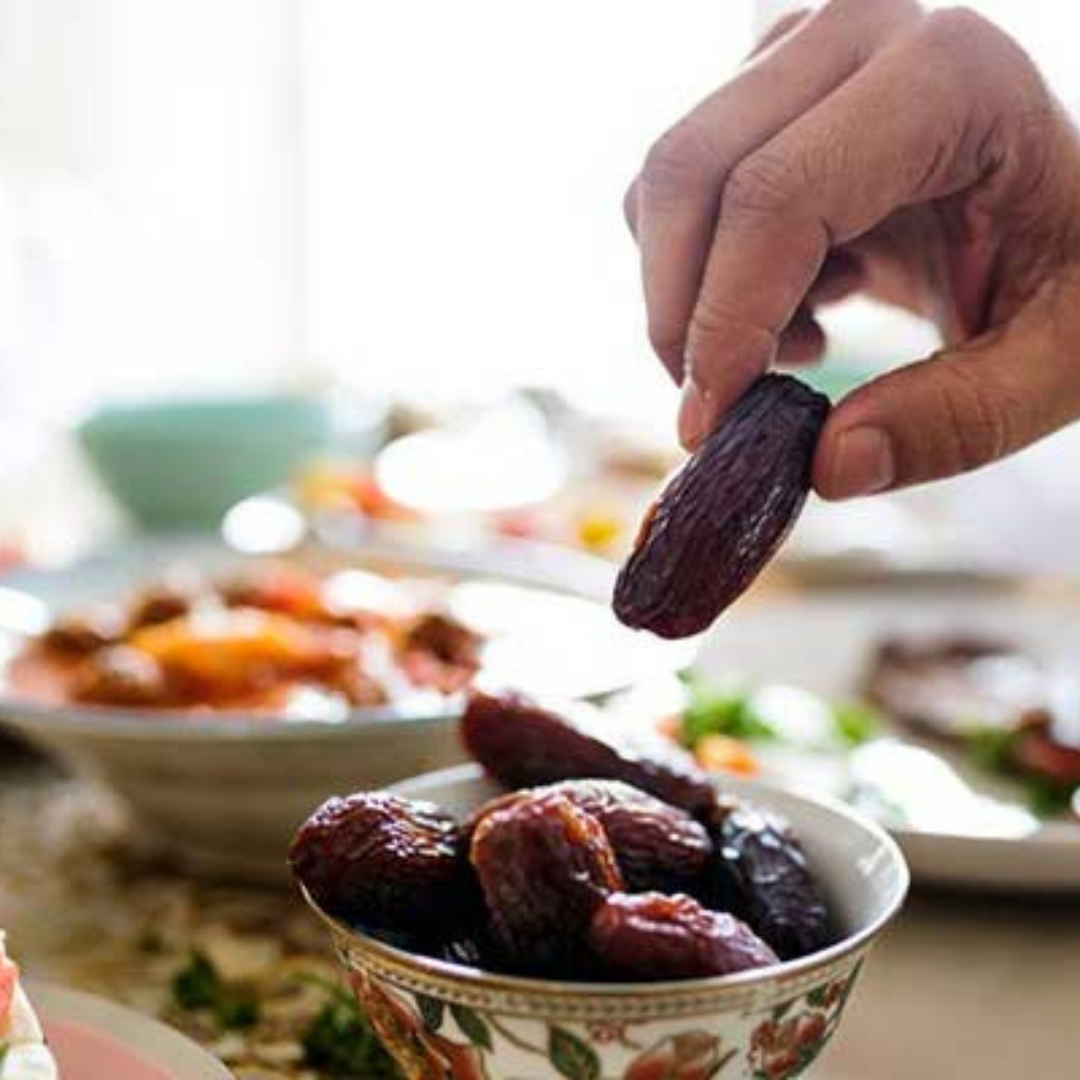 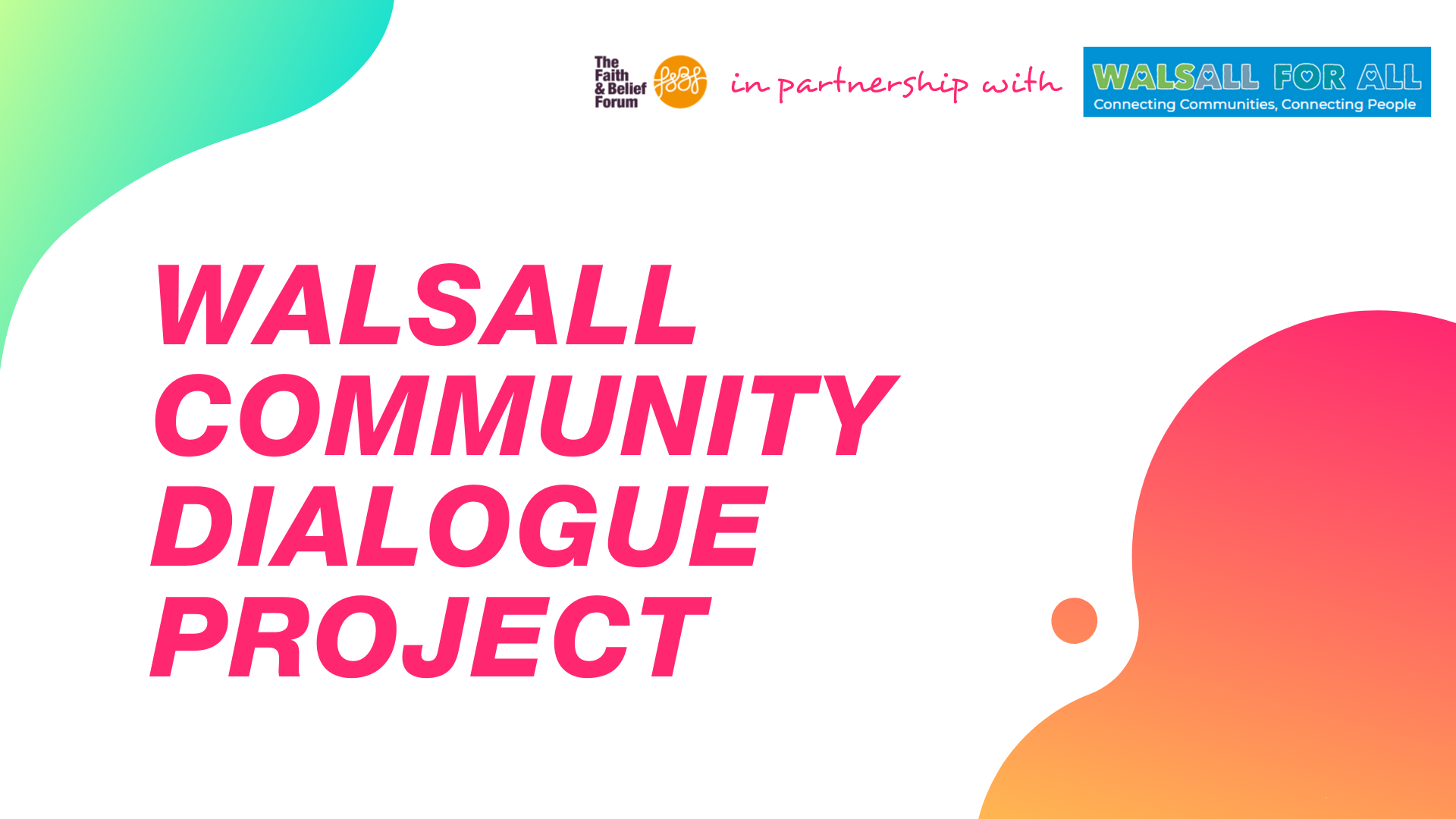 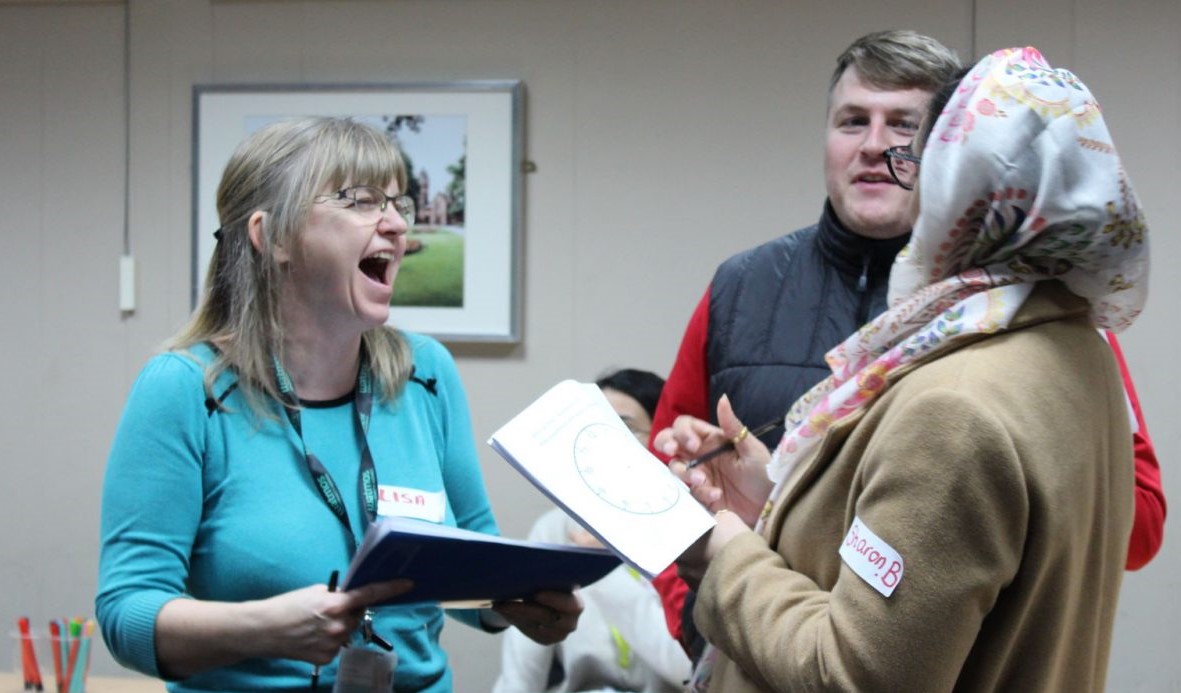