As part of this project we collaborated with Studio 3 Arts to design a programme of creative activities, Ways of Connecting, to open up conversations about faith and belief in meaningful, accessible and playful ways.   We were fortunate to work with four commissioned artists on this project: Del Taylor, Dauda Ladejobi, Mina Salimi, and Elvire Matu.

Through a series of arts workshops we worked with Barking and Dagenham residents from different ages, backgrounds, and beliefs to create a short film. The film, which was produced, directed, and edited by Mina Salimi, features ten residents reflecting on their faiths, life experiences and the local area in which they live. It was filmed at the beautiful Vallance House in Dagenham and the grounds there are featured throughout. Themes of the film are wide-ranging including: family, nationality, religious dress, friendship, connection, prayer.

The Ways of Connecting film was launched online on Wed 24 June, through a film screening, discussion and celebration event, which included a beautiful live poetry reading from Dauda Ladejobi who had written a piece as part of this project. Around 40 participants attended, with participants from at least six different faith and belief backgrounds, including those featured in the film and even a guest all the way from the United States!

The film was introduced by Liza Vallance, Artistic Director/CEO at Studio 3 Arts who said “I hope we have captured the breadth and the depth of the faith experience in Barking and Dagenham in our film that we’re incredibly proud of”.

After watching the film together, participants were split into smaller groups to reflect on what they had watched, what surprised them, and how it connects with their own lives.

Reflecting on the project and the film, participants said:

We were also joined by Himanshu Jain, Chair of Barking and Dagenham Faith Forum who explained opportunities to get involved with interfaith locally.

From my perspective it was clear that the beautiful film had touched all those who had seen it, and those that were involved in its making. The stories from those involved, and the poem from Dauda, helped to paint a picture of the diverse culture of Barking and Dagenham, the strong community, and highlighted just how important it is to celebrate the rich faith, belief and interfaith community that does so much for its local residents.

We received excellent feedback on the launch event, with 86% of participants saying the event helped them feel more confident speaking to people from different backgrounds to themselves.

You can watch a recording of the event below: the Ways of Connecting film is at 08:49; poetry performance from Dauda Ladejobi at 36:15.

To find out more about community projects in Barking and Dagenham, please visit the Studio 3 Arts and Barking & Dagenham Faith Forum websites. 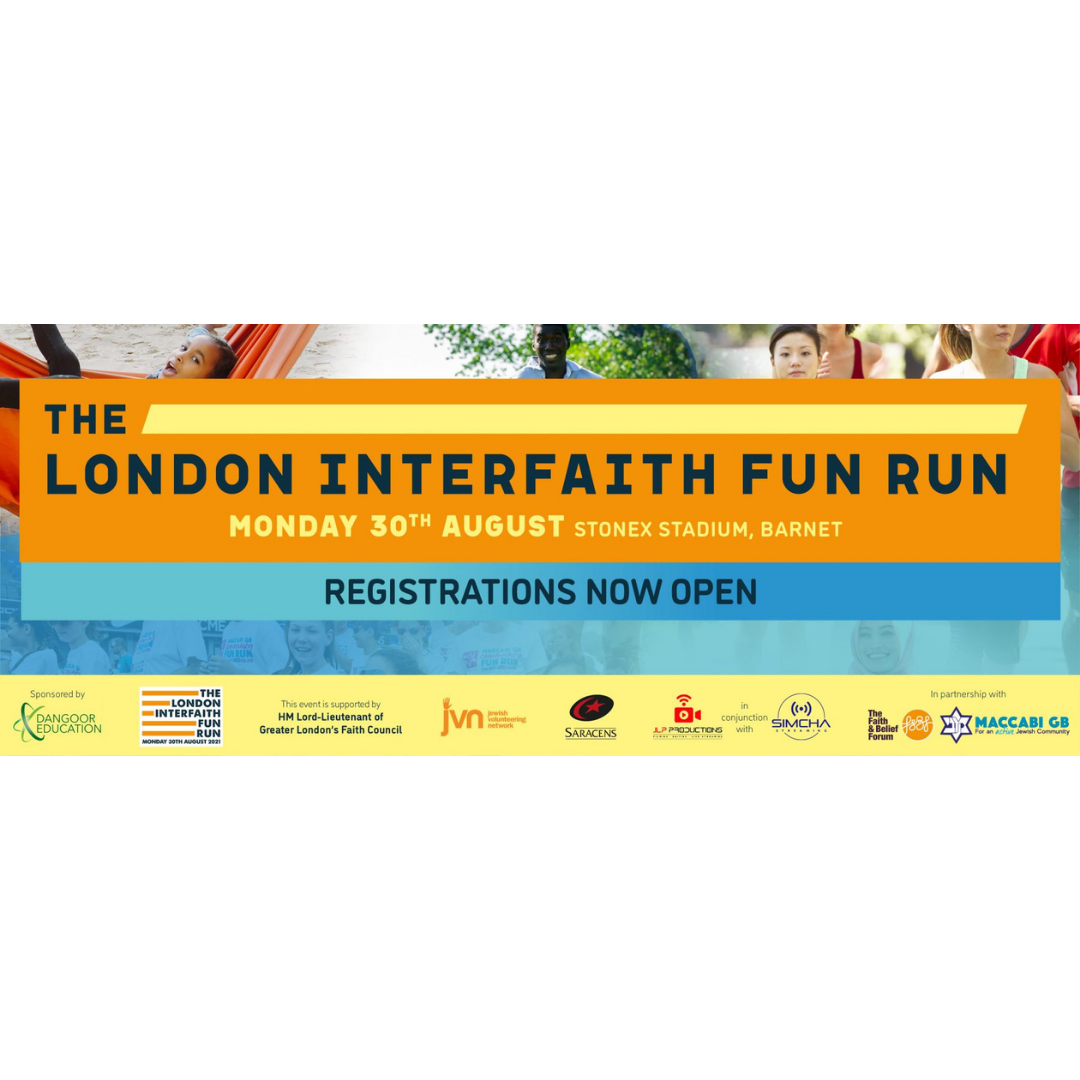 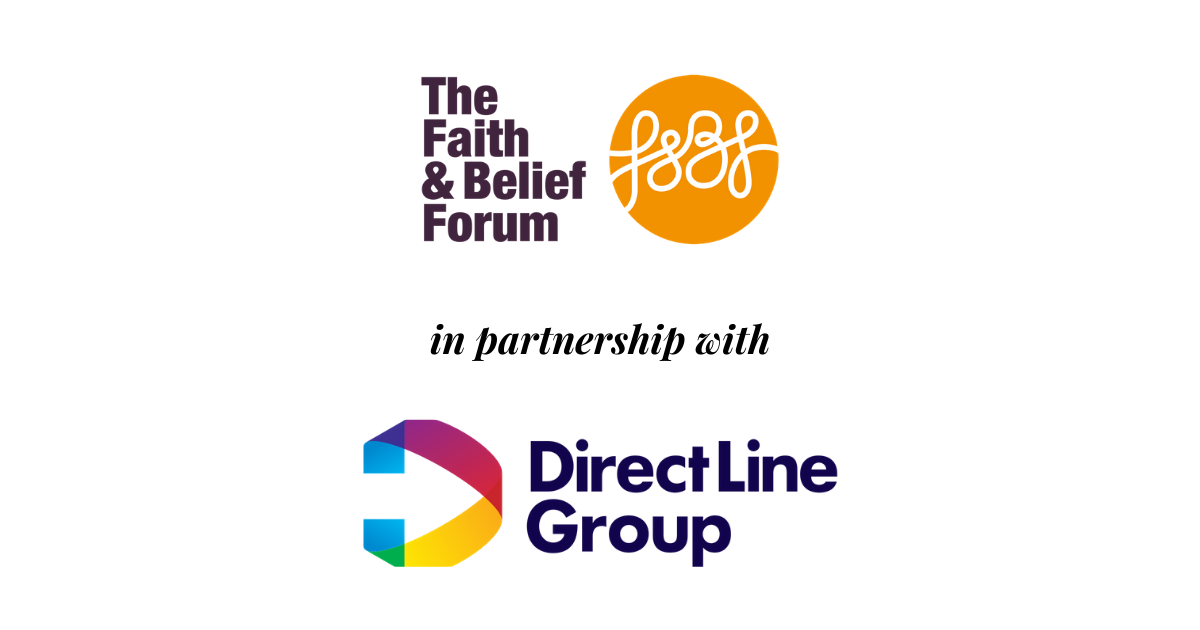