David Barnett, one of F&BF’s ParliaMentors students, has written about Rosh Hashanah and Yom Kippur, two very important dates in the Jewish calendar, and what they mean to him. David is a Jewish student from Liverpool and studying Law with Politics at the University of Liverpool. This year on ParliaMentors our project is looking to address is food poverty and the effect that has on people’s education, work and mental health.

Rosh Hashanah is the Jewish festival that celebrates the beginning of a new year in the Jewish calendar. There are a number of customs, traditions and mitzvahs (religious commandments or good deeds) which are executed throughout the celebration of this festival, most notably – the sounding of the shofar (a musical horn typically made of a ram’s horn) and the dipping of an apple into honey.

When Rosh Hashanah occurs Jewish congregations gather together to hear the sounding of the shofar which is considered to be one of the most important elements of the festival. The sounds of the shofar are of symbolic significance as they represent part of the history of the Jewish religion such as Abraham’s sacrificing of a ram to God in place of his son Isaac and it evokes the shofar blasts that were heard when God descended onto Mount Sinai to grant the Torah to the Jews.

Many families will conduct festive meals during this period to welcome in the new year, having apples and honey on the table is usually never in doubt. When it comes to my own family gatherings around this period, the meal is always started with the dipping of the apple into honey to represent the hope of having a sweet and joyous year ahead. Many other people will do this for the same reason as well.

Around this period, communities will also come together to repent for wrongdoings over the course of the year that has just passed. Tashlich is what this is referred to and when this occurs, communities will gather around a body of water – usually a lake within a park – and ‘throw’ sins into the water as to cleanse oneself from past mistakes.

Yom Kippur is the Jewish festival that is considered to be the most holy and important date in the Jewish calendar as it is the day of atonement. Yom Kippur is not a festival to be celebrated, but one in which Jews cleanse their souls through a marathon of prayer which takes place over a long period of time spent in the synagogue. A significant part of this festival is the fasting, which entails no food or drink for 25 hours.

Fasting on Yom Kippur is one of its main components. Many people will come to the synagogue on this day who do not usually partake in synagogue services on a regular basis and spend the day devoted to prayer and therefore there is no time to eat or drink because proving oneself to God is considered to be the most important thing. Whilst this is not a festival to celebrate joyously with family and friends, in my own family we will all gather for the ‘last supper’ and eat a big meal before the fasting begins. Leather is not allowed to be worn during this festival and bathing/washing is also not permitted, but levels of observance will vary depending on how religious each individual is. In observing all of these principles, it is believed that Jews will be sealed into the ‘Book of Life’ by God which is the end reward of this festival. 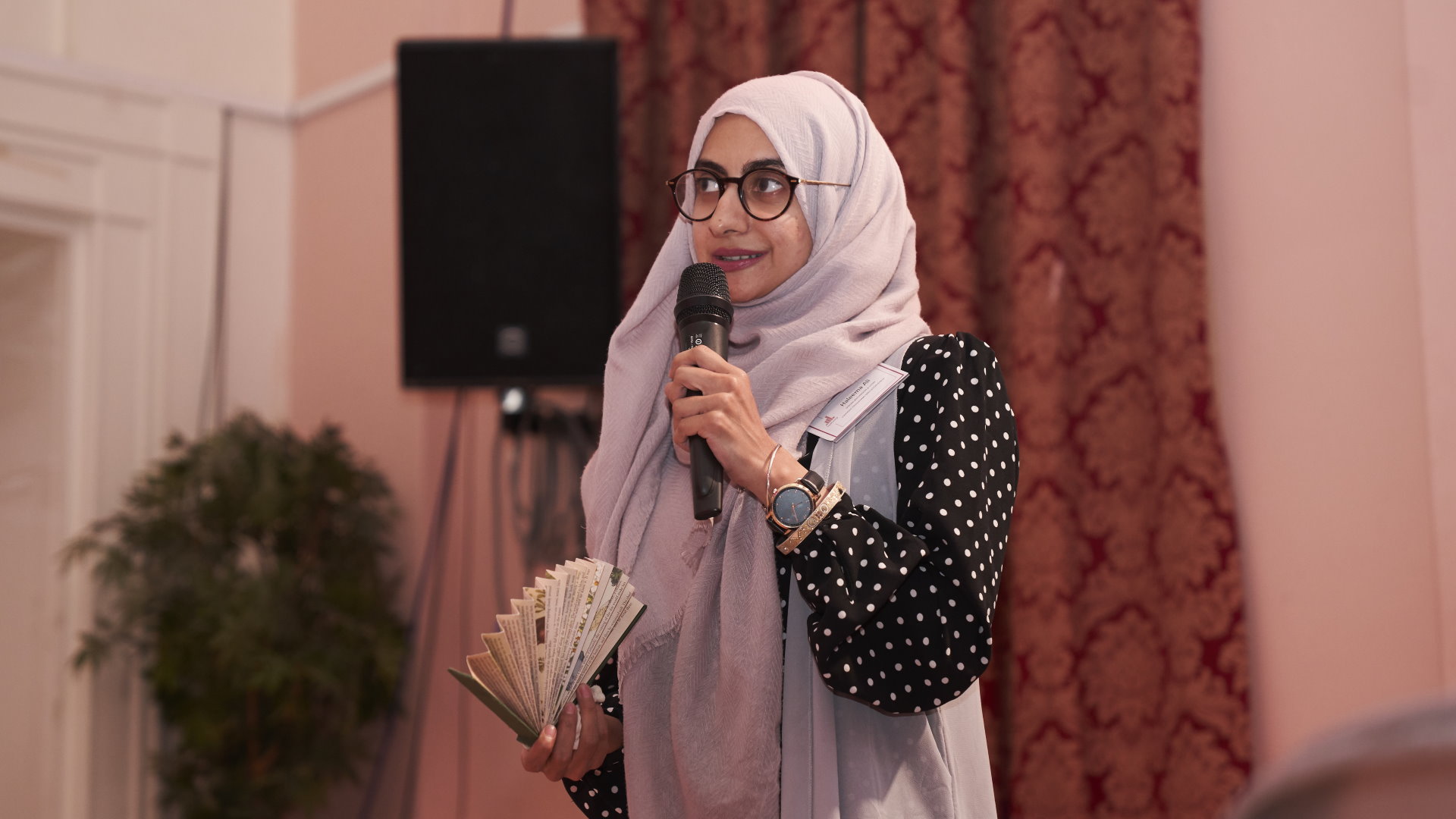 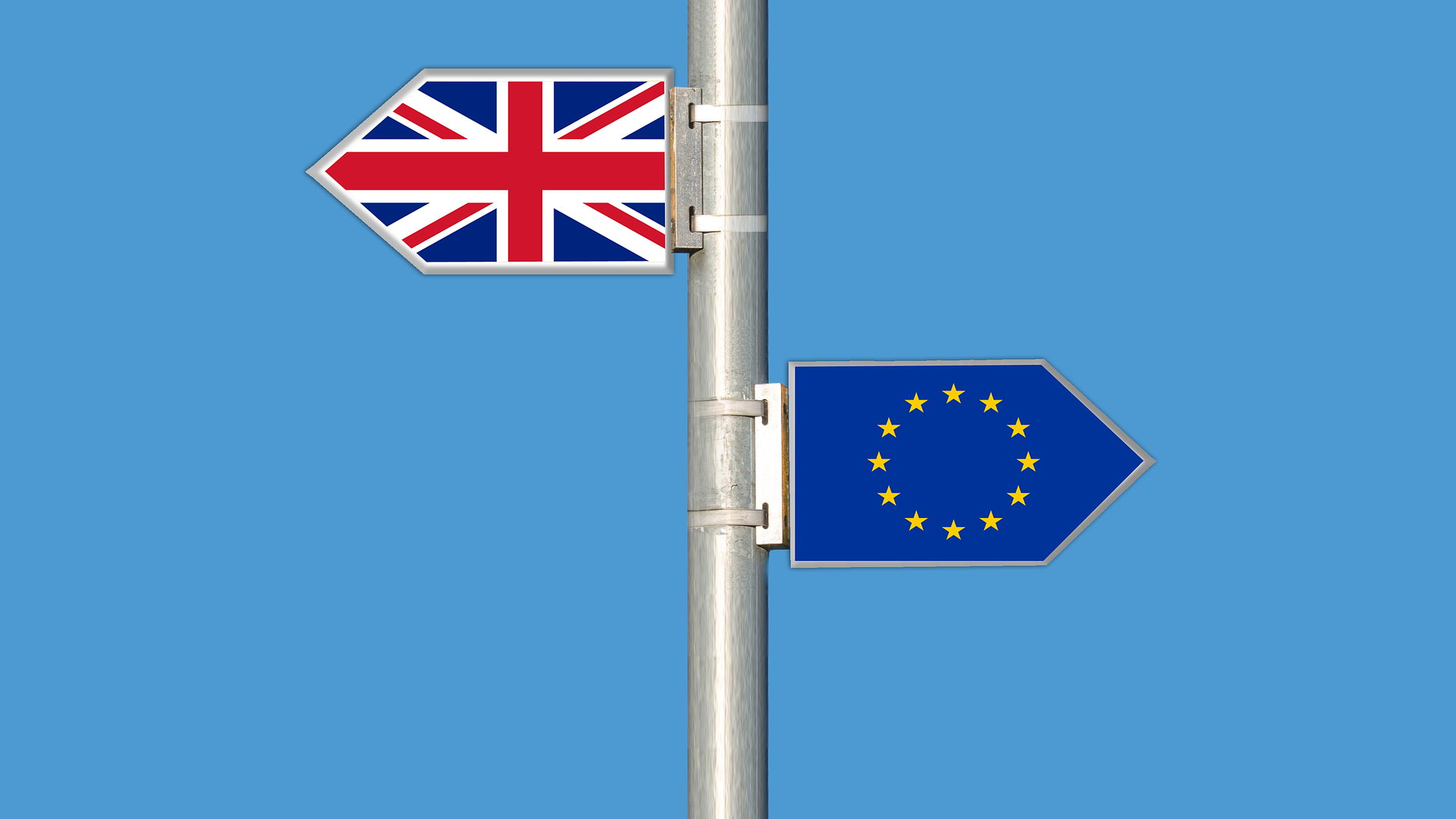 After Brexit, we need to put old divisions behind us