By Anna Lockley-Scott & Rachel Butler from the Feast, the Faith and Belief Forum’s partner in Birmingham

This week our cross–city linking project began with gusto. Every evening we have held a different dialogue session between two paired communities. For many participants in Birmingham, the linking Zoom sessions have come at a good time during lockdown. They have allowed people who are shielding to engage with others and people who live alone to connect with the world.  Participants have appreciated meeting new people at a time when they cannot in many cases even meet their own family. One participant felt it possible to share with the group the loss of her father to Covid-19.

These paired communities included participants from – Holy Trinity, Smethwick who met with participants from the Islamic Society of Britain, Birmingham Branch. The Sri Laksmi Narayan Temple met with St Paul and St Silas, Lozells. The Ahmadiyya Womens Association met with the Women’s Federation for World Peace. The neighbouring All Saints, Small Heath met with Hussainia Shia Mosque, Small Heath which are across the road from one another.

We also had one three–way dialogue between Birmingham Humanists meeting with J-Soc (Jewish society, University of Birmingham) and participants from the Hindu community. The final initial dialogue session linked the Birmingham Buddhist Centre and the Focolare Movement,Birmingham. Attendance numbers at the online events ranged from 11 to 18 participants and ages were represented across the spectrum. In total, we have engaged with 87 people through the project so far.

The linking events have bought out conversation, dialogue and laughter! Discussions have been had on many levels, some specifically related to the activities, others more wide ranging. One discussion of a candle as a special object, concerned the sharing of the symbol of light over darkness as a metaphor celebrated throughout the faith groups. Another discussion found the experience of migration to Birmingham to be a common experience shared by the participants; from stories of refugees fleeing conflict in South Sudan and Uganda, to stories of relocating across the world for jobs and marriage. Other participants found the commonalities of motherhood drew them together in a shared experience, particularly motherhood in lockdown.

The participants often commented on their appreciation of the event. Some had been uncertain initially about attending but were glad that they had. One participant said, “I came not knowing what to expect – I came to see what it was all about and I found it to be quite engaging and very enlightening” and another said “I wasn’t feeling well but I stayed until the end because it was that good.”

Participants talked about sharing the experience with likeminded individuals and how rare it was to meet such individuals – “What I welcomed about this platform is I felt I could talk with likeminded people”. Another said “It’s so lovely to talk about faith with like-minded people. It felt like we were good friends”. One participant spoke about how she would not normally have the depth of conversation that she had in the group.

We are hopeful that in developing these connections between individuals and communities in the city, there will be a ripple effect as they impact those around them with a voice of respect and understanding.

Perhaps one question that arises from the discussion is that as those we reach are those who are willing to come together in dialogue, what should be the tools for reaching out to those who might be less willing to engage in dialogue?  This question provides ongoing challenge and motivation in the work of bringing people together across divides. 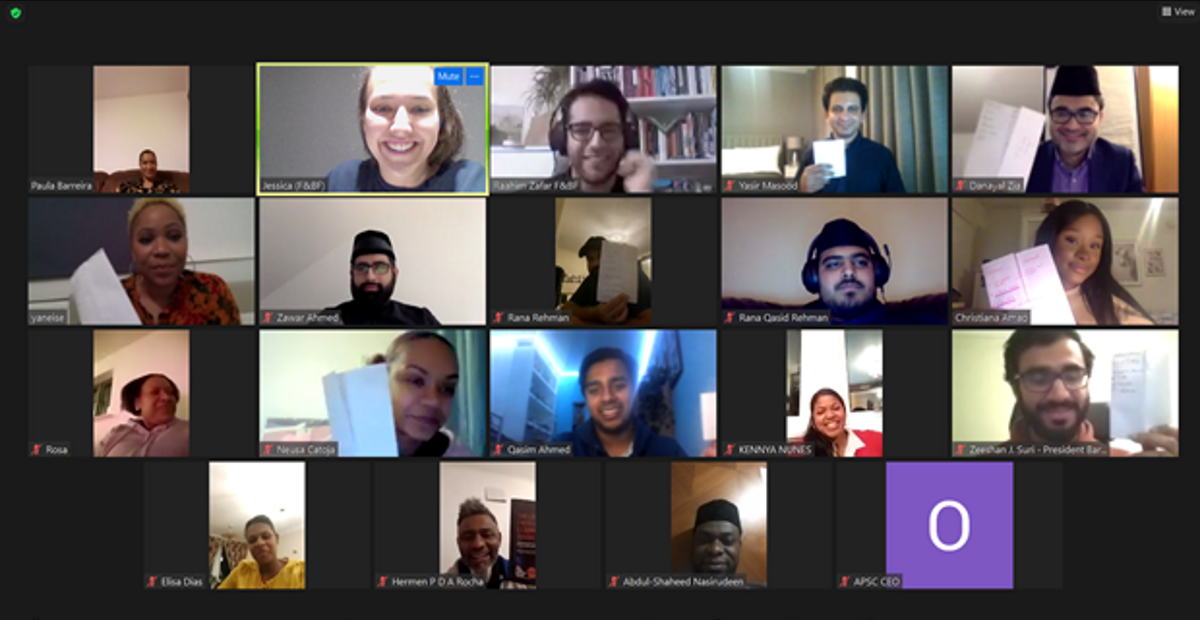 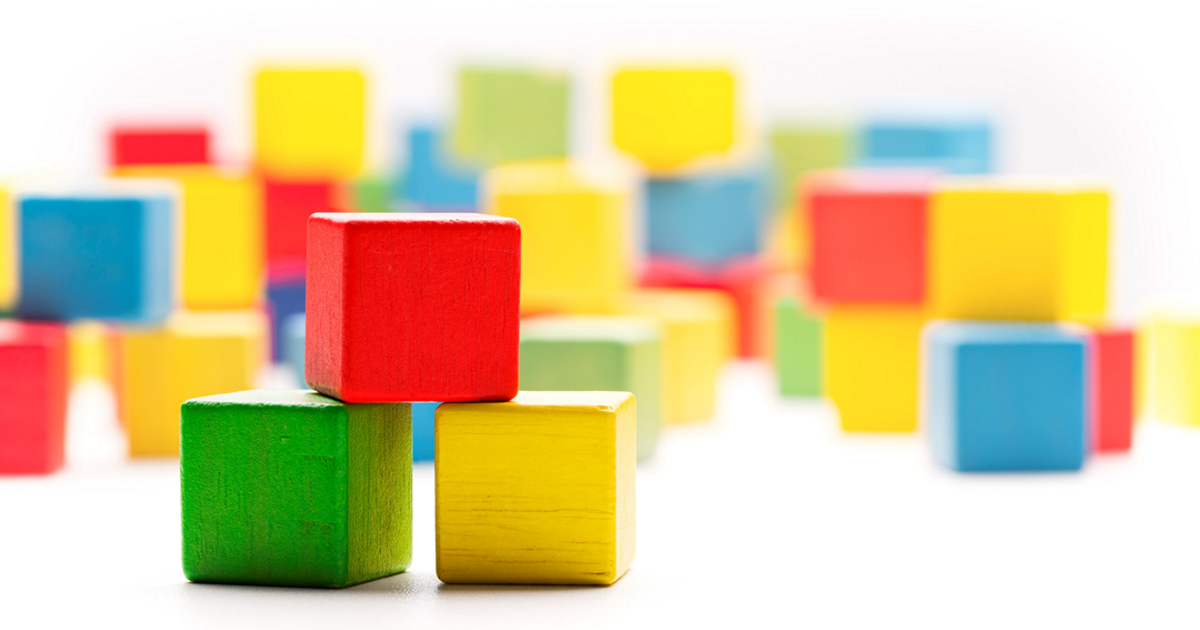 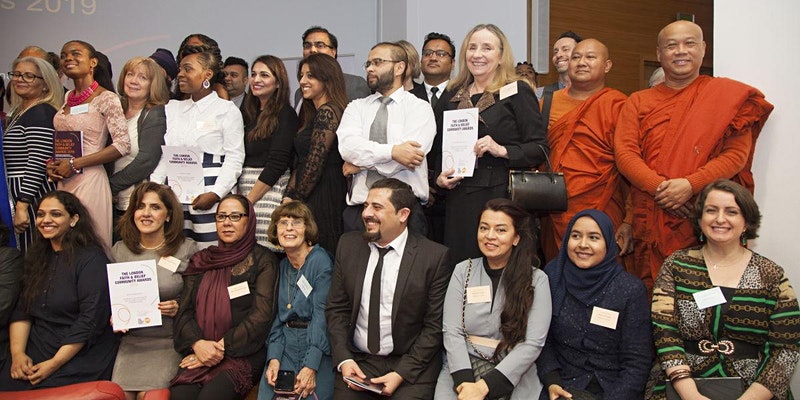 Call for Resources and Presentations: Faiths, Beliefs and Working Together