This episode of Dialogues Across Difference looks at the issue of faith and climate change.

Faith & Belief Forum Director Phil Champain is joined by Kamran Shezad from the Bahu Trust, Maria Elena Arana from CAFOD, and Shulamit Morris-Evans from Extinction Rebellion Jews to discuss how different faith groups approach the question, and how they can work together to combat climate change. 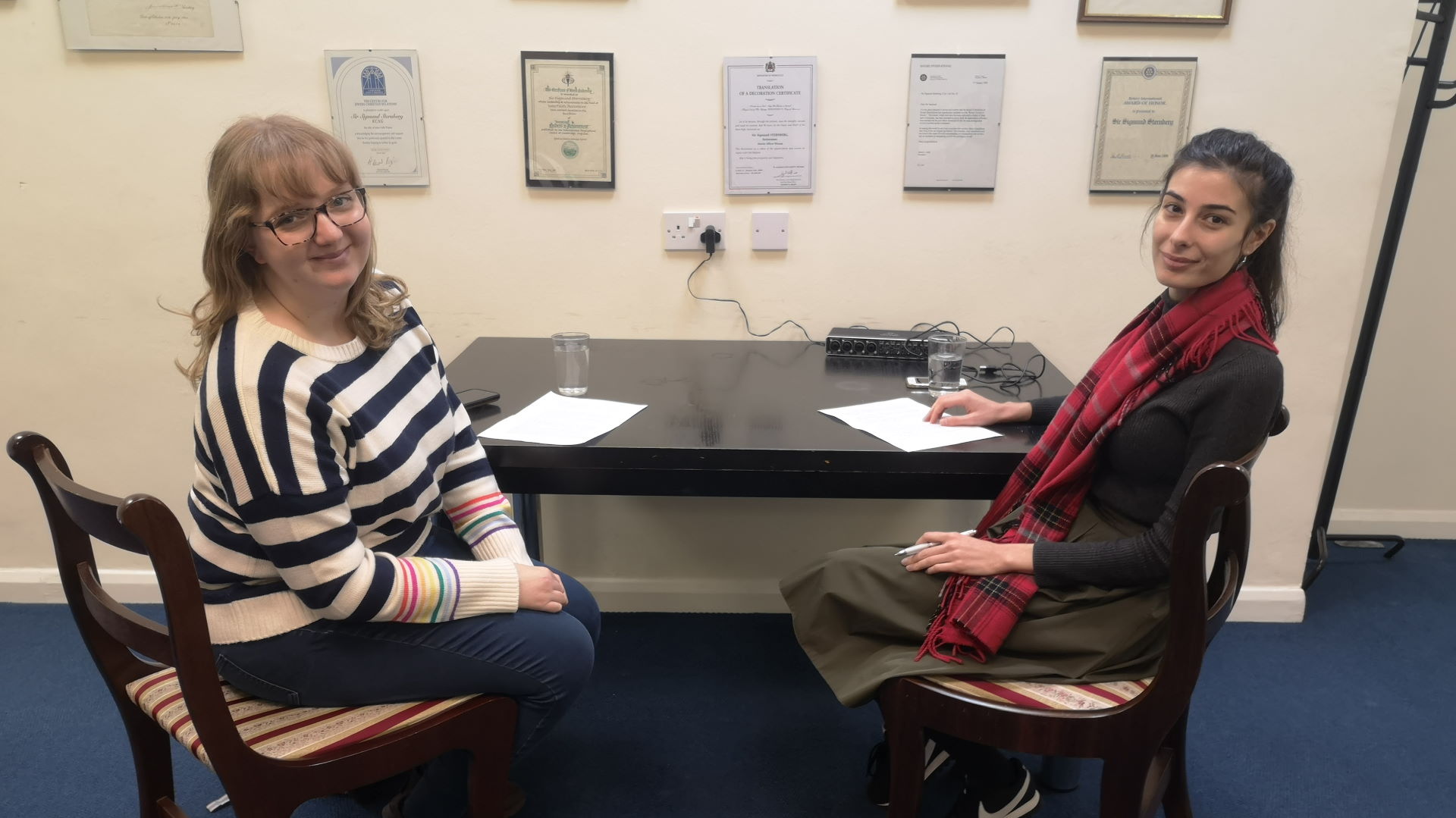 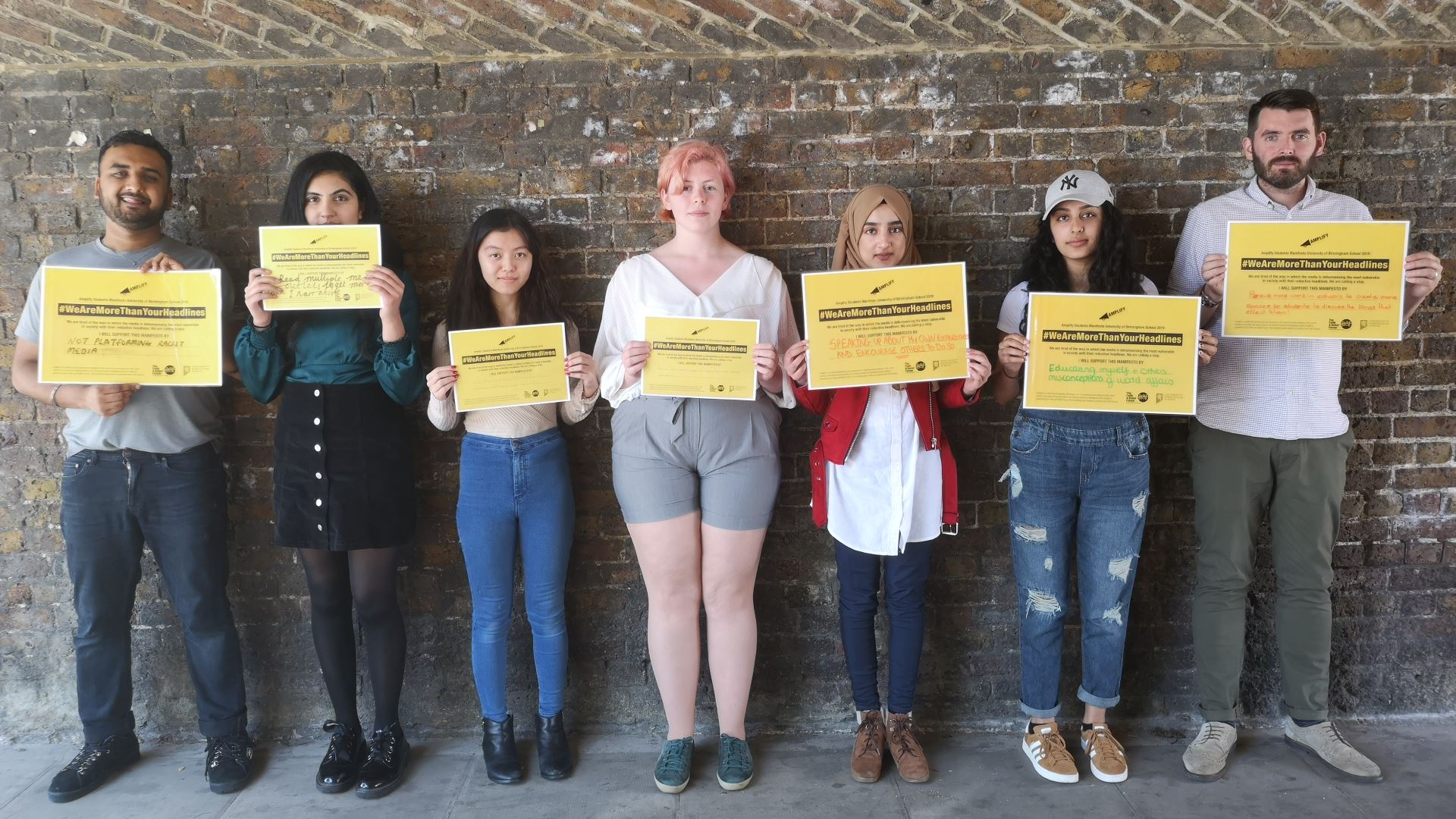