News / My Faith, My Journey

My Faith, My Journey 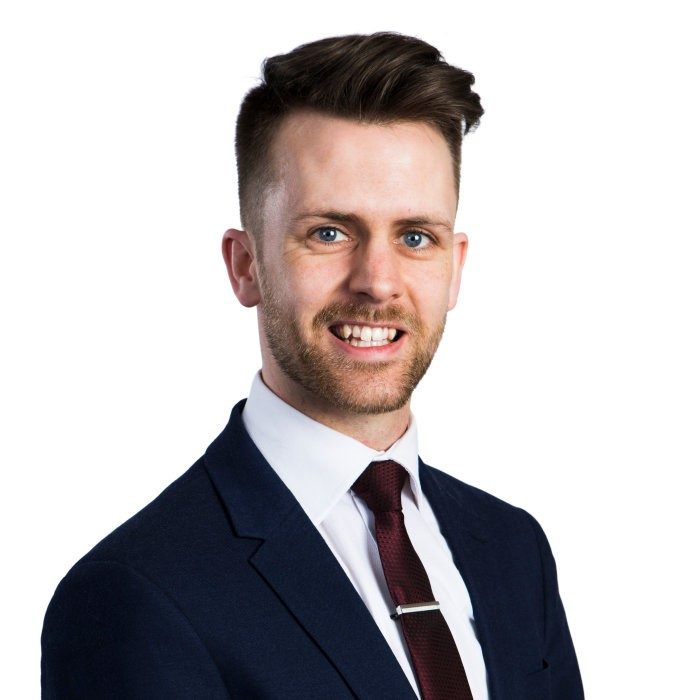 Just like Christ called disciples (Peter, James & John etc), I believe in living prophets and apostles who communicate with Christ and then share His messages with the world and the church. I also believe in ancient prophets such as Noah, Moses, Abraham etc (many of whom are shared across faiths), and believe the words they wrote in the Bible to be the word of God, as far as it has been translated correctly.

I also believe in a book of scripture called the Book of Mormon, which was written by ancient prophets in the Americas between 600 B.C and 400 A.D. I believe that a prophet called Joseph Smith was guided to this record in the 1820s and translated it into English by the power of God. I therefore believe the Book of Mormon to be more words of God which we can follow to find true happiness. You may have heard members of The Church of Jesus Christ of Latter-day Saints referred to as ‘Mormons’, the name of the Prophet-compiler of this book. This is not a term we actively use any more, preferring to emphasise our faith in Jesus Christ, rather than one particular prophet.

Ultimately, I believe Christ’s teachings, and those of ancient and modern prophets, are there to guide us on a path which will lead us back to living with our Heavenly Father, in ever-lasting joy with our families.

How did I acquire these beliefs?

I was raised in a home where both my parents were of this same faith and so I was taught doctrine and principles from a young age. In order to achieve the goal of eternal families and staying on God’s path for us, I was taught codes of conduct which would help me obey God’s commandments. These included key beliefs like the Law of Tithing (giving 10% of all your income to God, through the church), The Word of Wisdom (living a healthy lifestyle, including the avoidance specifically of alcohol, cigarettes, drugs and tea & coffee) and the Law of Chastity (having no sexual relationships before marriage). Growing up, I readily accepted the doctrine, principles and behavioural norms of my religion and found that they actually made me happy, rather than being unnecessary restrictions on my life. For example, not drinking alcohol in my teenage and later in my University years didn’t mean I wouldn’t go to parties or hang out with friends, but I would avoid the negative effects of being drunk, and enjoy the money saved!

My church encourages everyone to question what we believe through study and prayer, and to find out for yourself whether the doctrines are true.

At the age of 15 I went to a week-long youth camp and there I was given the direct invitation to pray to God to know whether what we were being taught was true. I remember going to my room, reading a portion of the Book of Mormon and then kneeling in prayer, asking whether the book was indeed of God and the doctrines in it true principles. I stayed on my knees a while after the prayer, hoping for some kind of response from God. I remember receiving words in my mind as an impression: “you already know”. And I felt a peace. I did already know it was true. I believe this impression came to me through God’s messenger – the Holy Ghost. In times later in my life when I’ve had questions about a particular point of doctrine, I think back to that experience. I knew then, and I know now, that what I have been taught is true and good.

In our church, we place emphasis on sharing the joy and truths we feel with everyone, and as such it is seen as a duty for boys to go on a mission, and it is also strongly encouraged for girls. A mission is an 18 month to 2-year time period where you put your life on hold and go and share the gospel and serve people in a location anywhere in the world, assigned to you by the prophets and the apostles. There are around 54,000 Full-time missionaries serving around the world right now.

When I finished High School at 18, I decided I wanted to serve a mission. I filled in various forms and sent them off to church headquarters and a few weeks later I received a letter assigning me to serve in Chile. I received two months of language and teaching training in America and then went to a mission in Viña-del-Mar, Chile which included around 200 other missionaries. Before I went on my mission, I believed that what I had been taught was true, but my faith was greatly strengthened during my two years of service as I shared my face with others and invited them to follow the teachings of Christ.

When I returned from my mission, there was a difficult period of adjustment back to normal life. For two years, I’d focussed on teaching the gospel and living my religion as best as I could but with very few other cares and largely surrounded by missionaries of my own faith. When I came home, I had to start thinking about studying, work, interacting with my family and friends, and it took me a while to settle back in. I learned how to live what I believed but in the context of everyday life.

I began my post-mission life by studying a Business Management degree at the University of Birmingham after which I began working at the Royal Shakespeare Company as a Fundraiser and later at Hampstead Theatre. Amongst theatre professionals, I found I was in a minority in having strong religious beliefs. I would regularly get questions on my views on the Book of Mormon musical, and I used this as an opportunity to share my faith, feeling that in general these questions were coming from a place of genuine curiosity.

At one time, a theatre I was working for was considering putting on a play with Jesus as a central character, alongside His disciples. I was encouraged to read the script and having done so, felt uncomfortable about the material and how it portrayed scriptural figures I revere. My boss was incredibly supportive and assured me that I would not be asked to work on events or other interaction points around the play, which I was grateful for. When it was decided to ultimately not produce the show, I was grateful, but I know that my colleagues would have been respectful of me even if the play had been staged.

In my current profession, as a trainee chartered accountant, I find that expressing my faith has brought respect and sincere questions. My firm is clear that faith is a key part of their diversity and inclusion initiatives, and I’m scheduled to give a firm-wide talk on my faith later in the year. The skills and experiences I’ve developed due to my faith have also been recognised when I’ve applied for internal positions. In a recent interview, the interviewer picked up on my mission experience on my CV and it was clear to them how my experiences and skills gained in a religious context – like being able to manage my own time, set goals and speak a foreign language, would be highly valuable in the workplace.

So to conclude, my faith journey has taught me some very important lessons. A key one is that it’s a beautiful thing to continue with the faith I was taught as child in my adult life. Not everyone has to make a change to their beliefs when they’re older. But with that said, I don’t believe we should follow a religion purely because we are told to do so.

I firmly believe that everyone is entitled to the opportunity to learn about their religion – and other religions – for themselves and no one should be deprived the opportunity of visiting and learning from places of worship which might not be of their own faith, sect or denomination. I also believe that there is strength in being true to ourselves and sharing our faith in our workplaces and other secular spaces. I believe that exploration and sincere questioning can lead us to confirm our long-held beliefs or perhaps find new ones, in which we can ultimately have a sense of belonging and joy. 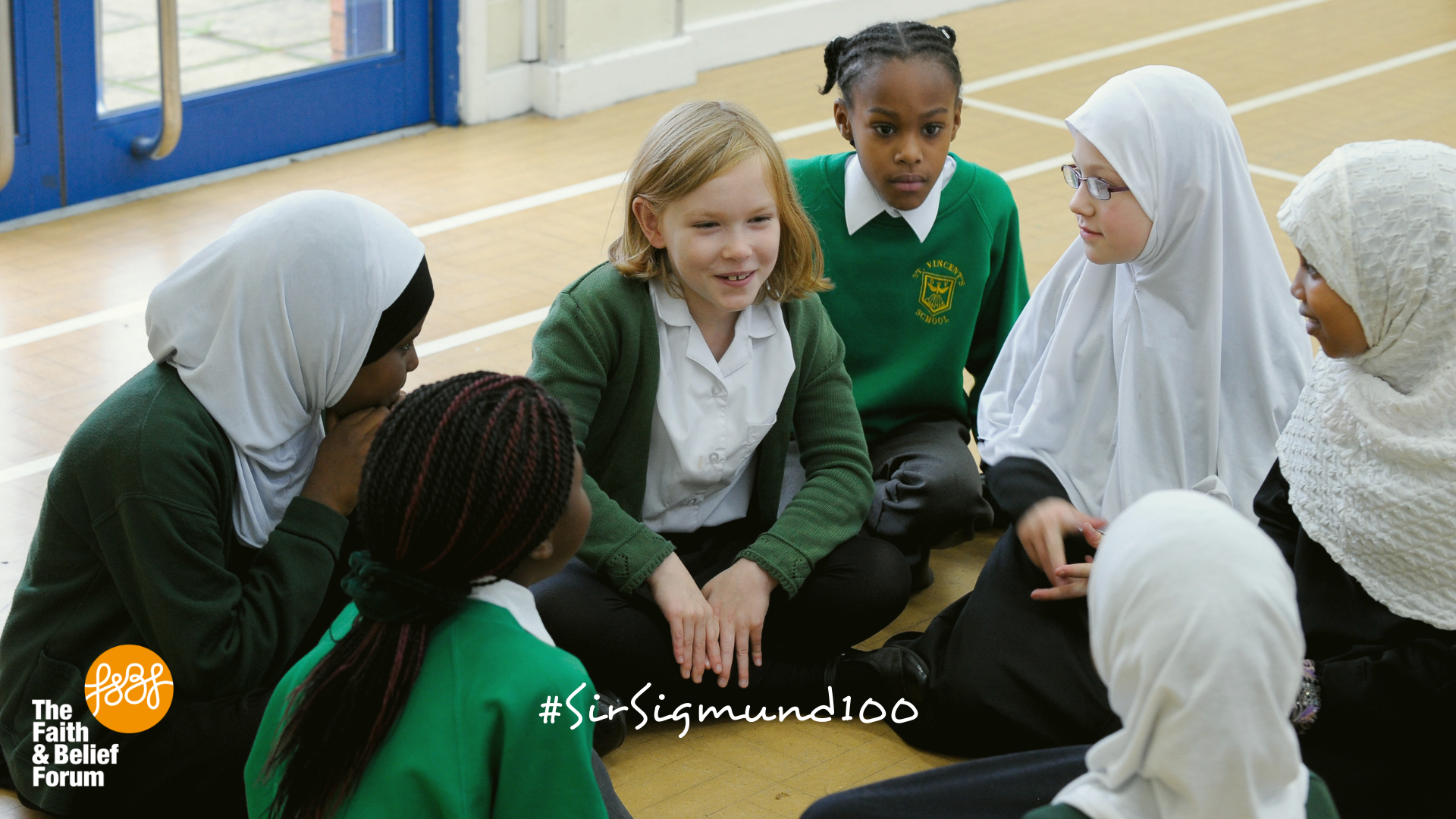 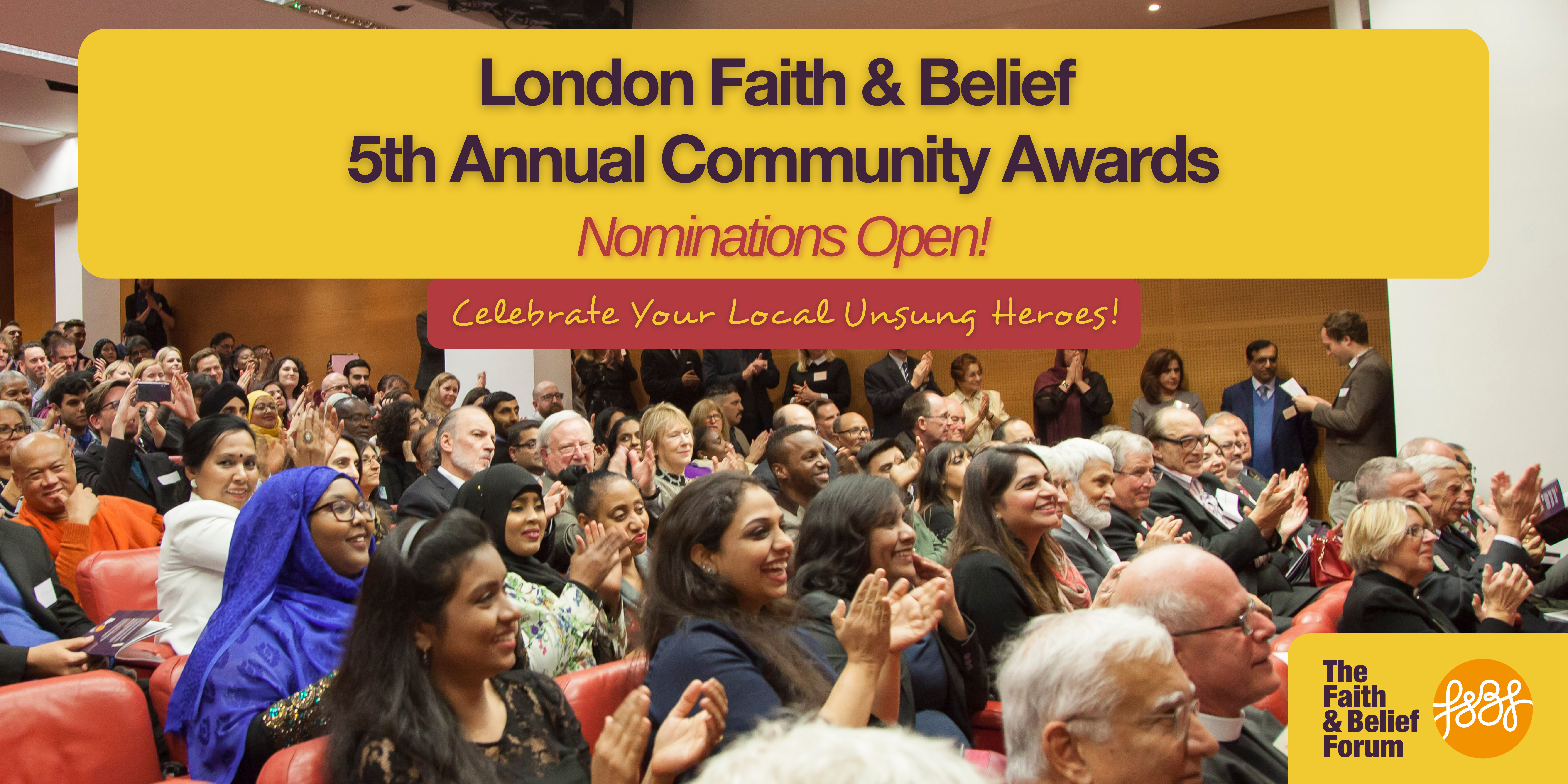 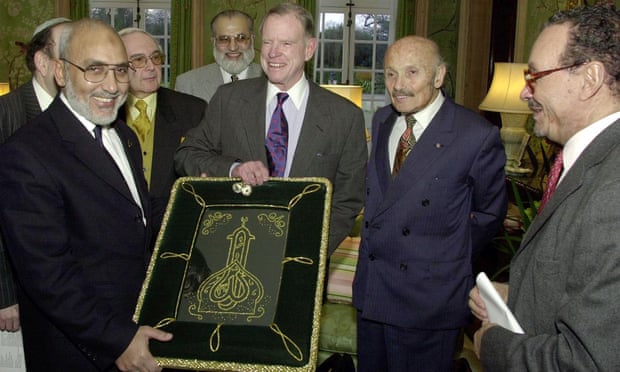