Michael Sternberg QC, son of F&BF co-founder Sir Sigmund Sternberg and Chair of Trustees, shares his memories of his father’s legacy from humble beginnings to pioneering interfaith dialogue in the UK and beyond. Read Part 1 here.

Although my father was a strong supporter of the Labour Party – he raised money for Clement Atlee, was a great friend of Harold Wilson and all following Labour Prime Ministers – at the same time he ensured that Margaret Thatcher was involved in opening many of the events he sponsored. His public service was not only in the religious and cultural spheres: he sat for many years as the Chairman of the Justices in the Hendon Magistrates Court and was active in London’s hospital boards.

When by the late 1969 he had established a successful business empire, he was Knighted in 1976 for services to the UK export drive, he used his wealth to set up the Sigmund Sternberg Charitable Foundation (SSCF). That Foundation would be the vehicle for much of his life’s work, including the interfaith work, and work with religious leaders, which was to be his legacy.

He was also instrumental in negotiating by mutual consent the removal of a Catholic convent from Auschwitz, a move which was completed in 1993. In 1997 he founded the Three Faiths Forum (now called the Faith and Belief forum) with the late Sheikh Dr Zaki Badawi and Rev Dr Marcus Braybrooke which is today the UK’s leading interfaith organization. In 1998 he won the Templeton Prize for “advancing public understanding of God and spirituality”.

The Templeton prize was presented to him by Prince Philip at Buckingham Palace, with whom he had become great friends, because both understood what it was like to start as an outsider in Britain. Both the Prince and my father shared the same birth month in 1921 and my father went out of his way to publicize how the prince’s mother saved many Jews during the second world war. Later when he was instrumental in putting up a statue to celebrate the Swedish diplomat Raoul Wallenberg, who also saved many Jews in the closing years of the last war, unusually both The Queen and Prince Philip came to open it to the public; having both at such an event was a rare occurrence.

To mark the centenary of his birth, SSCF is holding a year of celebratory activities. This summer they will hold the annual Times/Sternberg Active Life Awards which is a unique award which he founded celebrating the contribution of older people to society. In the autumn SSCF will hold the inaugural Sigmund Sternberg Memorial Lecture. SSCF will also be awarding the Interfaith Gold Medallion this year to recognize an individual who has ‘endeavoured to make an exceptional contribution to the improvement of understanding”.

He received at least 20 decorations together with many medals and honours from a variety of countries. He was a high ranking papal knight at the same time as having received a knighthood in this country. Such a combination is rare indeed!

He was an honorary doctor of several universities and an honorary fellow of London University. He was a governor of the Hebrew university also of Essex university. Quite where he got the time to do all the things which these positions demand and at the same time be a leading light in the Board of Deputies of British Jews I will never know. He was on good terms with many of the prime ministers of Europe and also with crowned heads. Just hearing what he had done in a week made you feel exhausted and when he told you what he wanted you to be doing in the coming days sometimes you needed a stiff drink.

If he were alive today, my father would want you to regard his absence not as an ending, but as a beginning, and as an opening for pursuing and advocating his interfaith and charitable work, also as an opportunity for reminding everyone just how important and relevant those causes are today – even more than when he began them. My father would remind you in his thick guttural Hungarian accent (which got stronger and stronger as he got older) of the need for dialogue, even with those who seem strange, foreign, and hostile to us. He would castigate those who intensify prejudice and oppress minorities. My father would remind us of the maxim of the Latin author Terence of holding little that is human completely alien to us. He would emphasize the need to defend the weak and needy and to look after the vulnerable. He would tell us of the absolute folly of building up worldly riches and possessions, without using at least part of those riches to help the poor and needy. He would tell us never to be surprised by human cruelty and depravity, yet also never to let the despair caused by that awareness become a reason for ceasing to pursue causes which aim to understand hatred, and then to dilute if not completely remove its effects. Above all, he would tell us never, ever to despair of human nature. He would remind us too that however gloomy things might seem to us now, they were incomparably worse when he arrived in England in the last weekend of peace in August 1939. My father would remind us that, as Chekov has said, the secret of life is knowing how to endure things. In this respect I never heard my father never, ever complain about any of the many terrible things that had happened to him in his life.

My father Sigi was in the words of the poem “If” by Rudyard Kipling someone who could, “Talk with crowds yet keep his virtue, and walk with Kings but not lose the common touch.”

Michael is Chair of the Board of the Trustees of Faith & Belief Forum; he was previously Chair of 3FF from 2009. He was educated at Jewish schools and then at Cambridge University, where he obtained degrees in English and Law. He was called to the Bar in 1975 practising as a Barrister specialising in family law. He became a QC in 2008.  Michael has been active in interfaith work for over 30 years. Michael was awarded the Cross of the Order of Merit of the Federal Republic of Germany in 2019, in recognition of his contribution to interfaith work. Michael is a member of the United Synagogue and the Liberal Jewish Synagogue.

Chair of the Trustees Board of the Faith and Belief Forum

Chair of the Trustees Board of the Sternberg Charitable Foundation 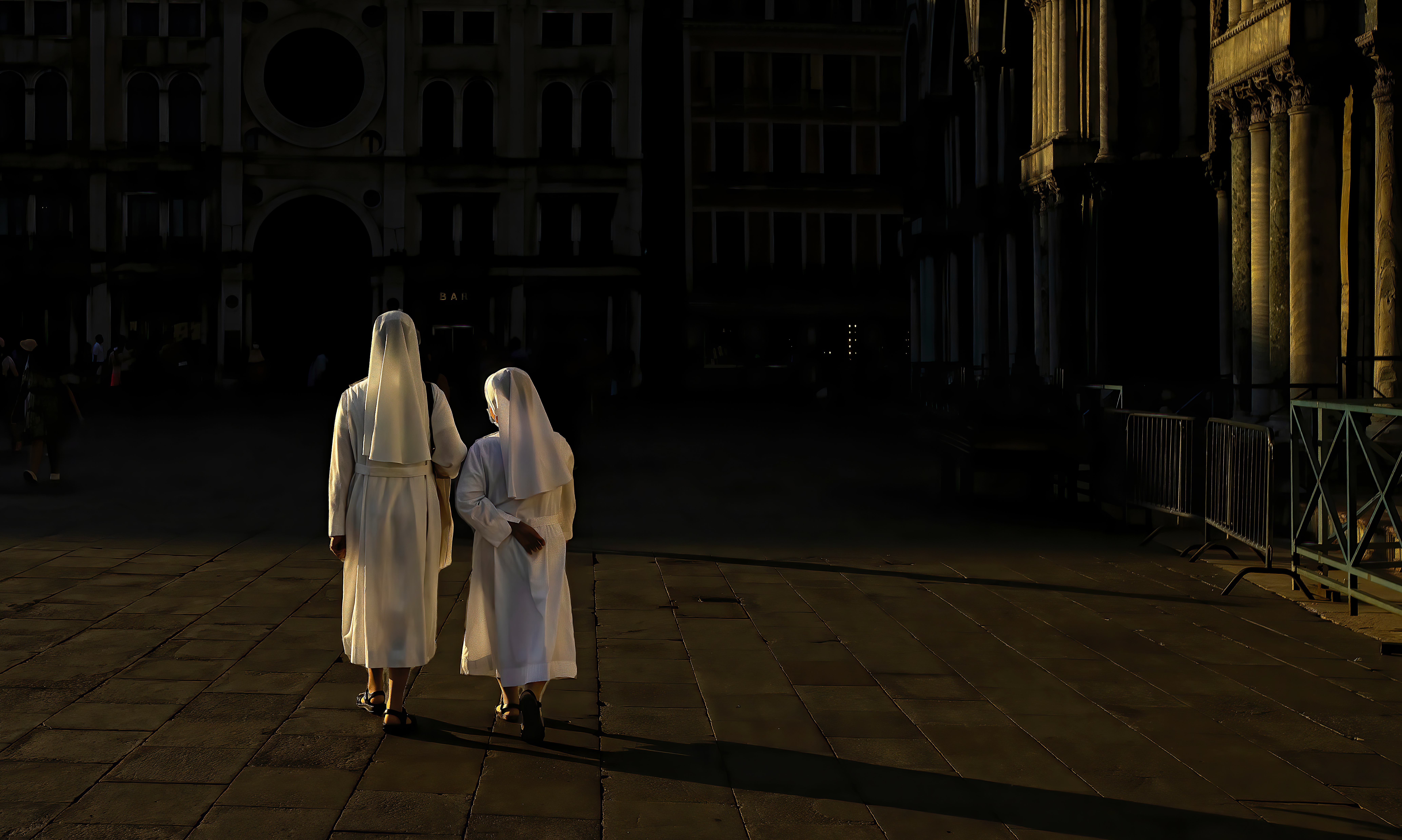 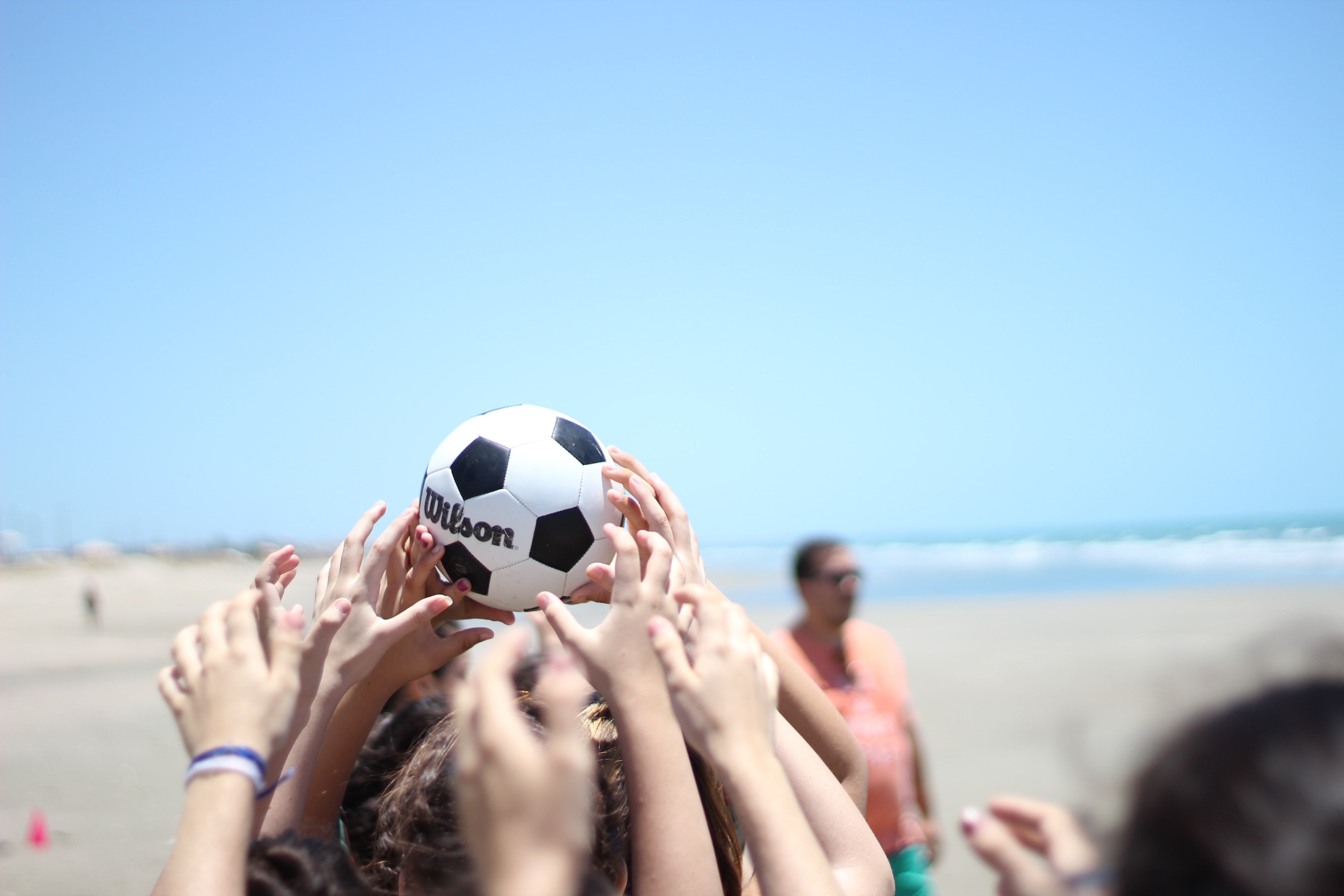 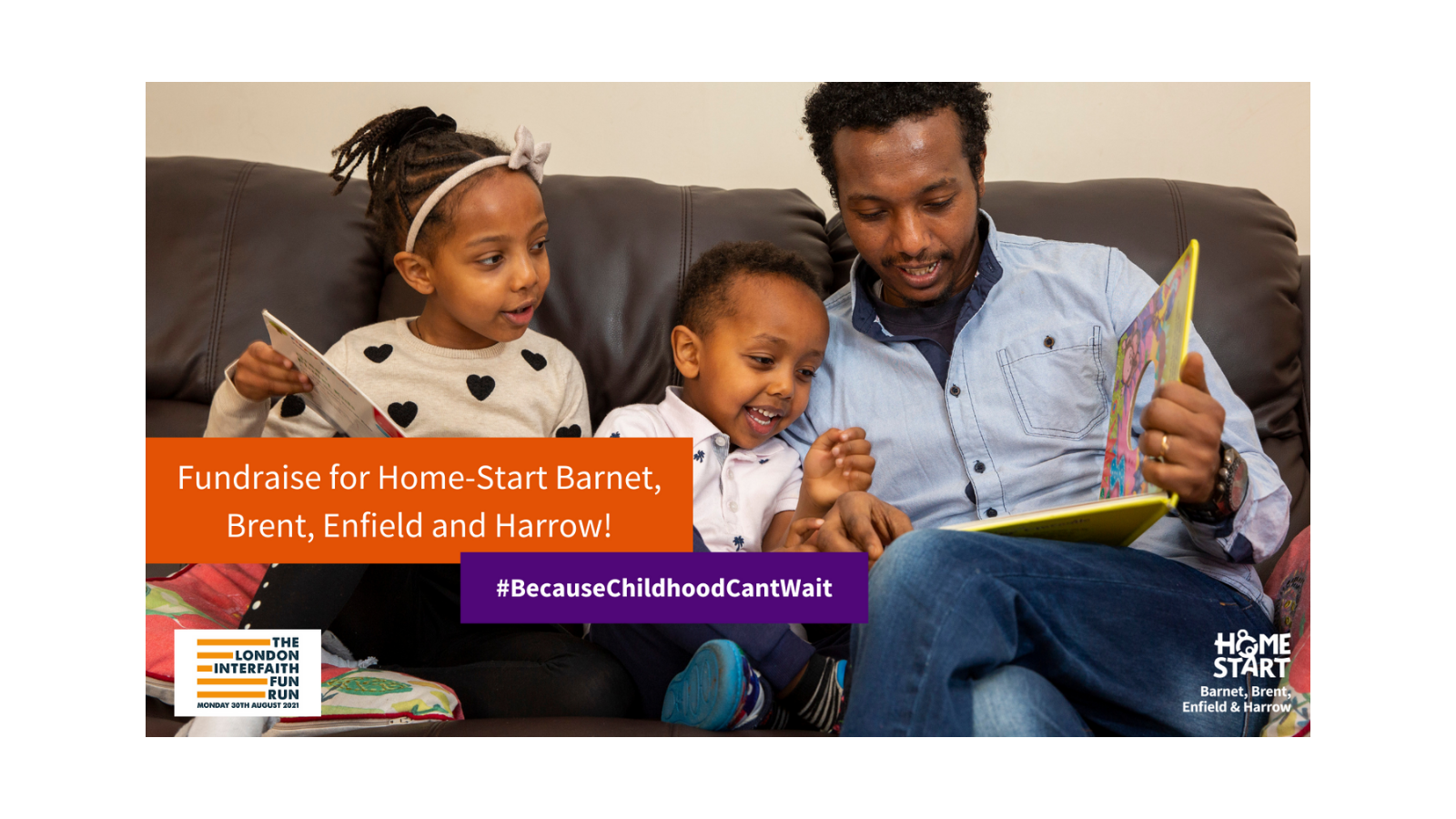