News / Podcast: Roundtable on the Role of the Media in Faith, Belief and Belonging in London

Podcast: Roundtable on the Role of the Media in Faith, Belief and Belonging in London

On 26 June 2018, 28 local organisations, academics and policy experts gathered to discuss how the media creates barriers for Londoners from different faiths and beliefs, and to share examples of religious groups which engage creatively and effectively with media.

Traditional and social media play a crucial role in giving people from different faiths and beliefs a sense of belonging in London. The roundtable highlighted examples of media coverage which increase social tension and dampen a sense of belonging, and it shared case studies of positive engagement between local faith communities and traditional and social media. The roundtable was chaired by Phil Champain, Director of the Faith & Belief Forum.

Listen to the full roundtable discussion

The first two speakers discussed the impact that media representations of religion have on belonging for local communities.

Professor Abby Day, Professor of Race, Faith and Culture, Department of Sociology, Goldsmiths, University of London, shared from her research and experience in journalism about the impact of negative media coverage of religion on local communities.

Dr Keith Kahn-Harris, Senior Lecturer, Leo Baeck College, shared from his experience of writing about UK Jewish communities for major newspapers, and the challenges of nuanced images of religious groups.

Remona Aly, Journalist and Commentator, shared examples from her work to create nuanced, engaging stories about how religious people apply their beliefs in their lives.

Jasveer Singh and Sukhvinder Singh explained the work of the Sikh Press Association to address misconceptions about Sikh communities and to share positive examples of Sikhs involved in working for a better community.

Anwar Akhtar, Founder and Director, The Samosa, discussed the challenges of representing religion, culture and class and shared examples of young people making films to explore different perspectives on the Prevent programme.

The roundtable was part of a series on addressing barriers to belonging for Londoners from different faiths and beliefs, organised by the Faith & Belief Forum and The Birkbeck Department of Psychosocial Studies, with support by a grant from Dangoor Education. Briefing papers based on the roundtables will be published in the Autumn on 2018. 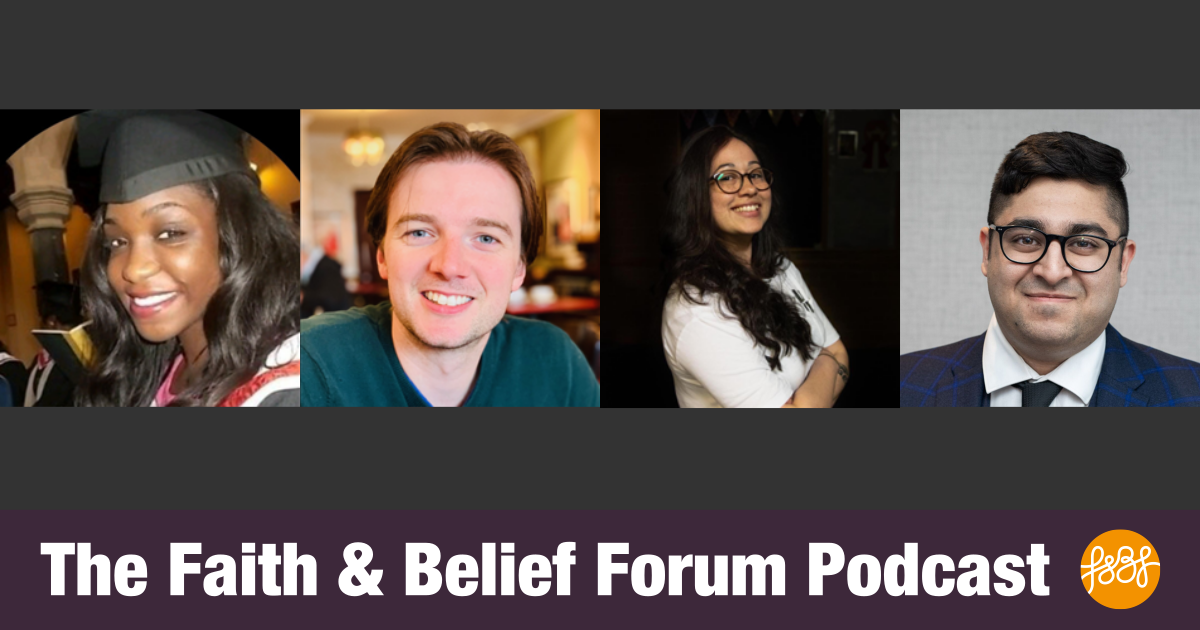 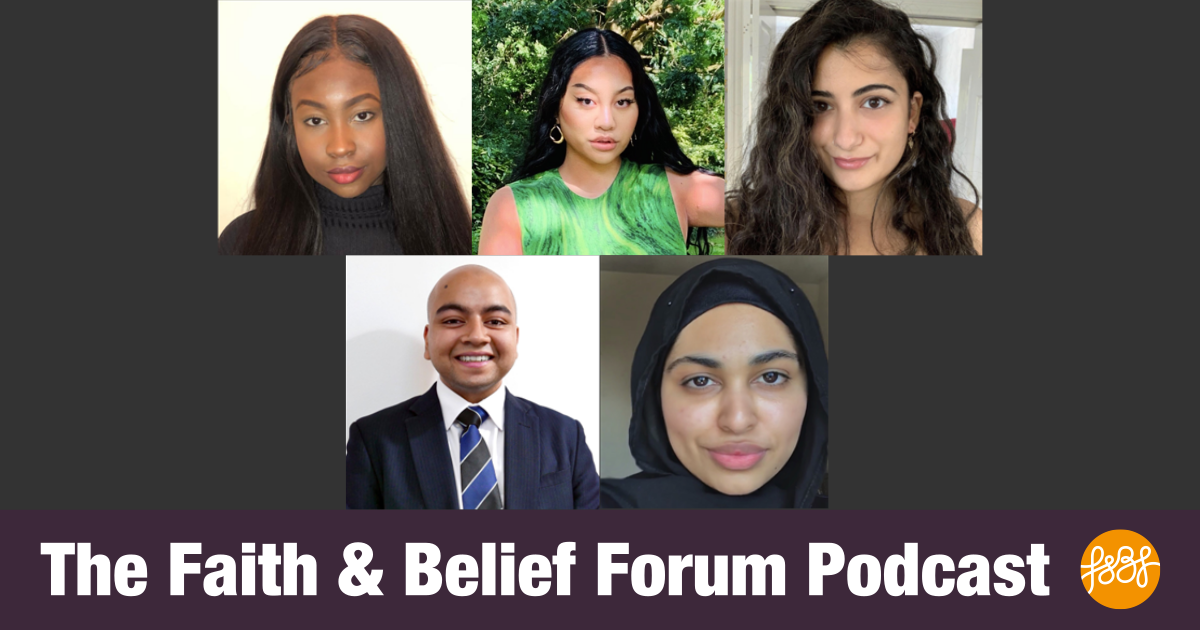 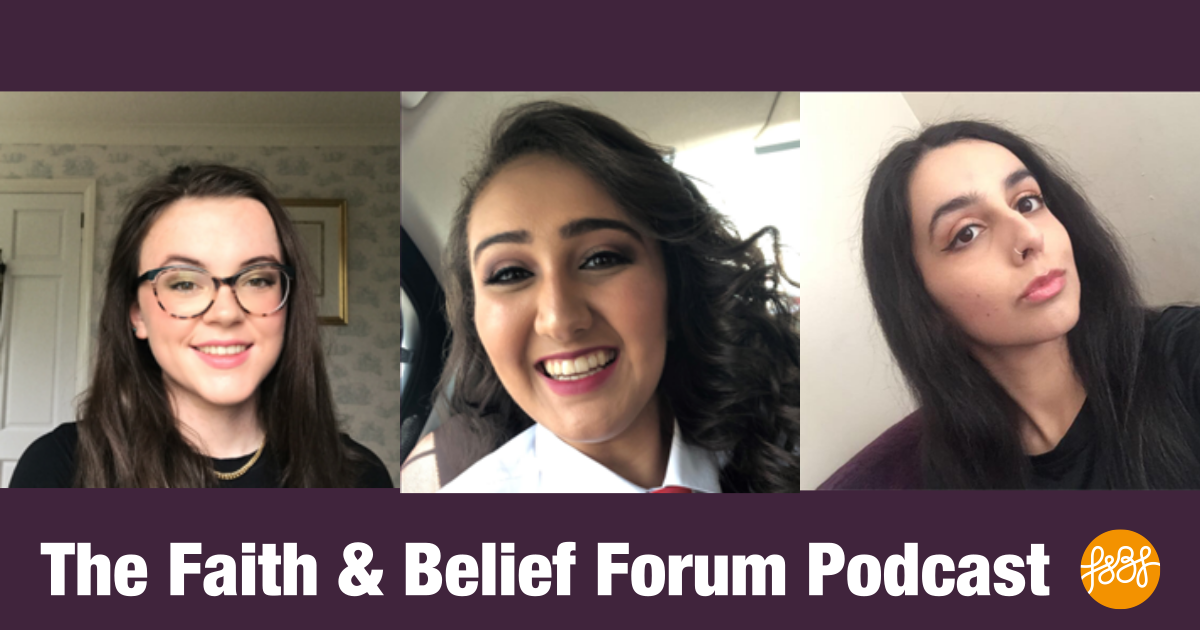 Podcast: Faith, race, stereotypes, and social change – ParliaMentors from the University of Manchester